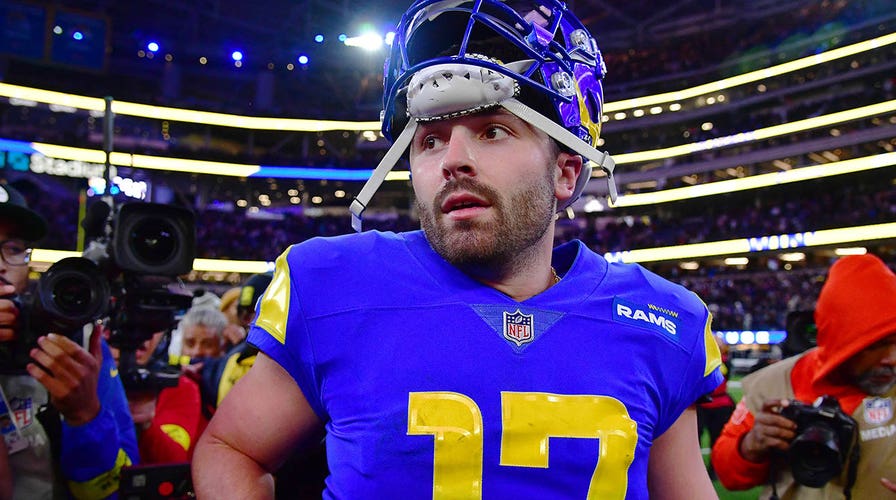 The Denver Broncos and Los Angeles Rams will suit up on Christmas Day, and they were led to believe they’d be wearing special jerseys for the occasion.

Broncos punter Brandon McManus and Rams safety Nick Scott teamed up with CBS Sports to prank their teams into thinking they would have to wear ugly sweater-themed jerseys this weekend. 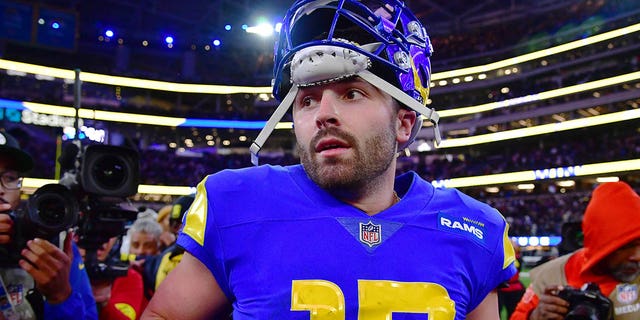 The Broncos uniform included replacing their helmet logo with a reindeer, a move a Bronco called “a little childish.”

Another member of Denver was willing to go a step further, though, and fully embrace the uniform. He asked if he can change his nameplate to “Dasher” or “Dancer” instead of his last name.

But at the end of the day, it will not be a matchup of ugly sweaters — just ugly teams.

Before the season, lots of fans had this one circled on their calendars — the Broncos acquired nine-time Pro Bowler Russell Wilson in the offseason and were going against the defending Super Bowl champions.

However, both squads are 4-10 and in last place in their respective divisions. 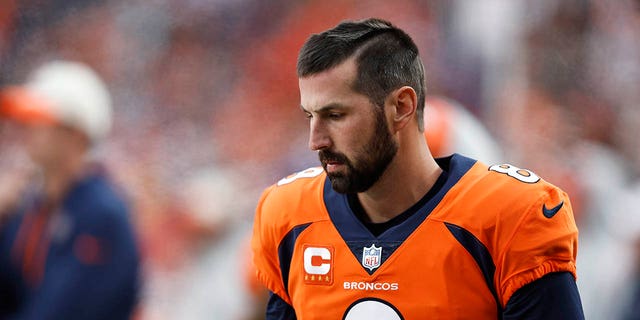 The game will kick off at SoFi Stadium in southern California at 4:30 p.m. ET.