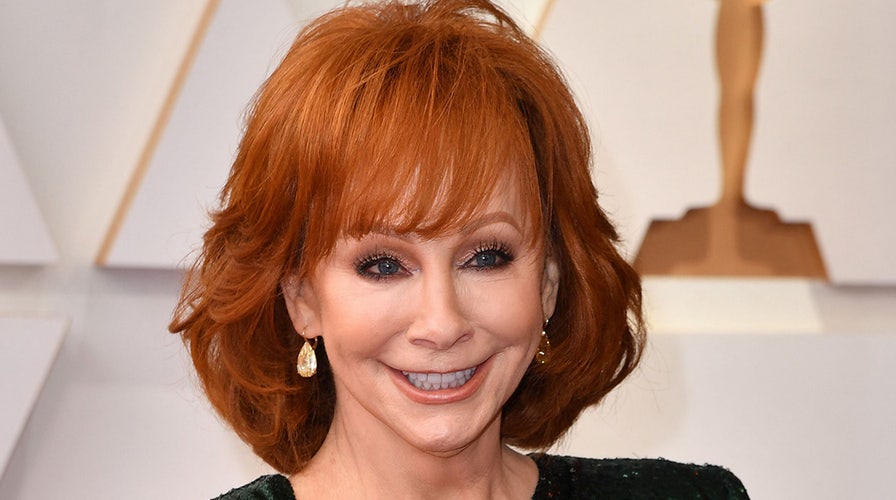 Reba McEntire revealed she canceled a host of show’s scheduled for the weekend due to vocal issues.

The “I’m a Survivor” singer gave an update from her doctor while also showing gratitude toward her fans for understanding the sudden change in her tour dates. 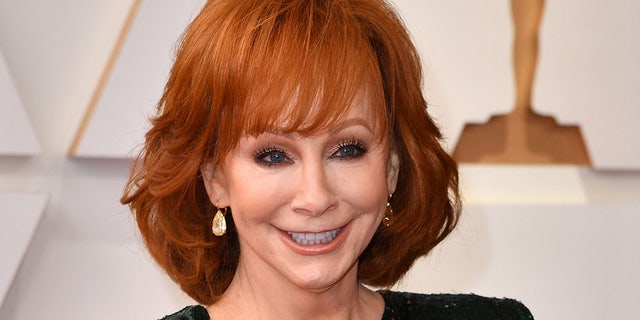 Reba McEntire revealed she canceled a series of shows scheduled for this weekend due to doctor’s orders.
(Angela Weiss)

McEntire added, “All tickets will be honored for the new dates” in December. She ended her post with, “Thank you for understanding!”

Shows in Columbus, Ohio, Raleigh, North Carolina, and Indianapolis were each postponed for the following month.

PEYTON MANNING AND LUKE BRYAN ‘GET IN SYNC’ FOR CMA AWARDS: ‘THAT IS NOT GOOD’

Earlier this month, Reba announced she was extending her tour and adding more dates onto the 2023 calendar. 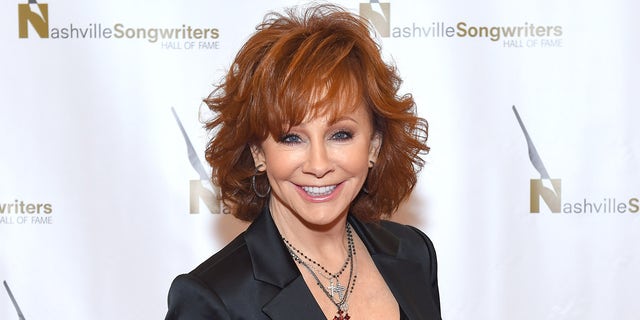 Country artist Reba McEntire had to postpone a string of shows after adding dates to her touring schedule.
(Jason Kempin)

It’s unclear if the “Fancy” singer will be in attendance at the Country Music Association Awards ceremony next week.

McEntire is one of many musicians scheduled to perform at the CMA’s, including Katy Perry, Miranda Lambert and Carrie Underwood.

Kelsea Ballerini is set to take the stage with Kelly Clarkson and Carly Pearce to sing “YOU’RE DRUNK, GO HOME,” as well as a duet between HARDY and Lainey Wilson singing “wait in the truck.” 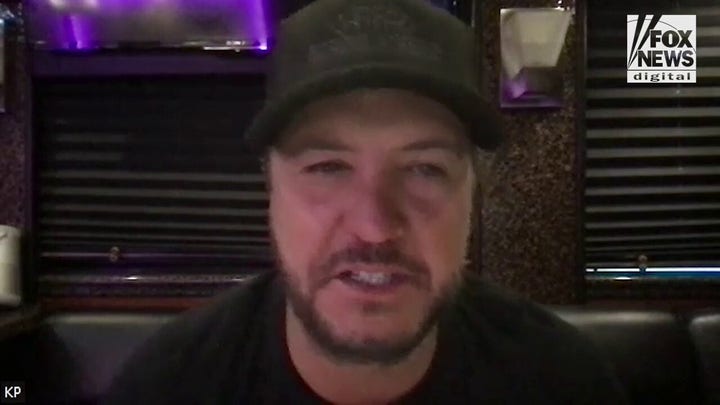 McEntire has earned a slew of awards across a decades-long career, including 16 Academy of Country Music Awards, three Grammy Awards and eight CMA Awards.

In addition, she’s nabbed 59 top-10 hits on Billboard’s Hot Country Songs chart, 24 of them charting at No. 1.