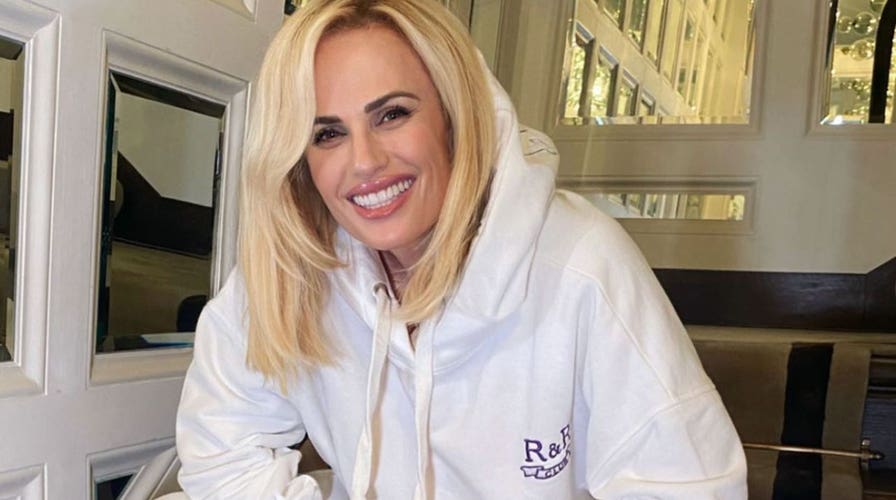 Rebel Wilson’s ‘Isn’t It Romantic’ now yours to own

New in Entertainment: Rebel Wilson plays a life-long cynic of love who finds herself living in a romantic comedy after waking up from a head injury.

Rebel Wilson appears to have responded after being accused of “fat phobia” by fans for not including inclusive sizing in her new loungewear collection.

Wilson took to her Instagram stories Tuesday night writing, “We are experimenting with this limited capsule collection of only two pieces in limited sizing.”

She went on to ask her followers what colors and what sizes they would like to see next and noted that her collection, labeled R&R Club, is almost sold out.

A representative for Wilson did not respond to Fox News Digital’s immediate request for comment. 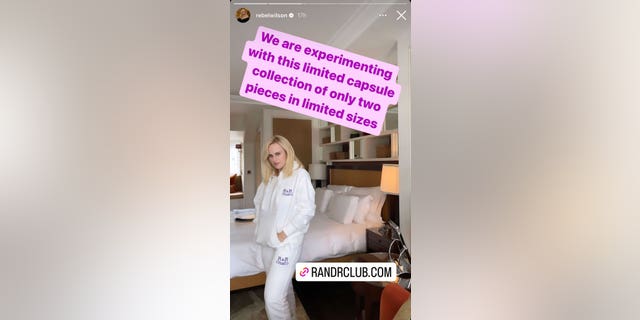 Rebel Wilson received backlash after she launched a loungewear line that is only available in sizes XS-XL.
(Instagram: Rebel Wilson) 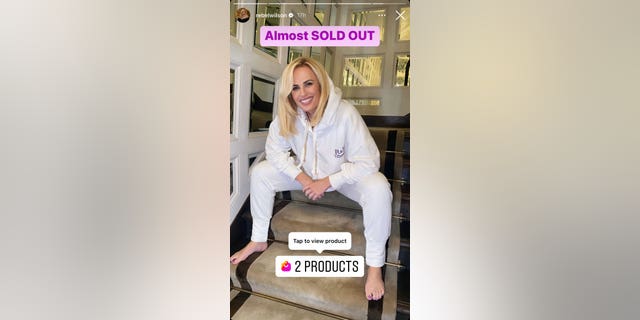 “Former fat people love nothing more than to pretend like fat people don’t exist after they lose weight,” one user wrote on Twitter in response to a tweet calling out the sizing.

“huge epidemic of fat girls who lost weight and now they buy into the same fatphobia that made them hate themselves when they were fat,” another wrote. “so now they want to distance themselves from fatness because society still hates women who lose weight for ever having been fat.”

Others pointed out that Wilson herself recently lost weight.

The “Pitch Perfect” star previously revealed that her decision to embark on a “year of health” came after her fertility doctor noted she’d have a better chance at becoming a mom if she made some changes.

“He looked me up and down and said, ‘You’d do much better if you were healthier,'” the actress told People magazine.

“I was taken aback. I thought, ‘Oh God, this guy’s so rude.’ He was right. I was carrying around a lot of excess weight. It’s almost like I didn’t think of my own needs. I thought of a future child’s needs that really inspired me to get healthier.”

The actress ended up losing 80 pounds.

After losing the weight, Wilson surprised fans by sharing that she’d welcomed a baby girl via surrogate on Instagram.

“Beyond proud to announce the birth of my first child, Royce Lillian, born this past week via surrogate,” she revealed in the post.

“I can’t even describe the love I have for her, she’s a beautiful miracle! I am forever grateful to everyone who has been involved, (you know who you are), this has been years in the making…but particularly wanted to thank my gorgeous surrogate who carried her and birthed her with such grace and care. Thank you for helping me start my own family, it’s an amazing gift. The BEST gift!!”

She added: “I am ready to give little Roycie all the love imaginable. I am learning quickly…much respect to all the Mums out there! Proud to be in your club.” 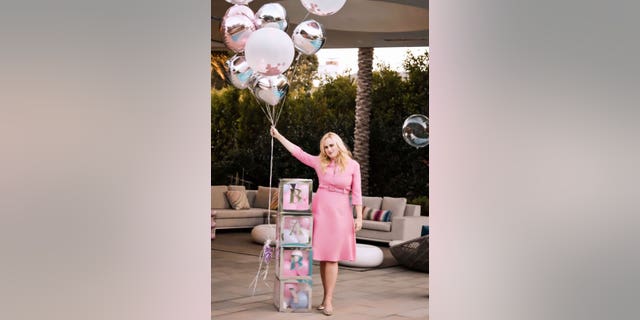