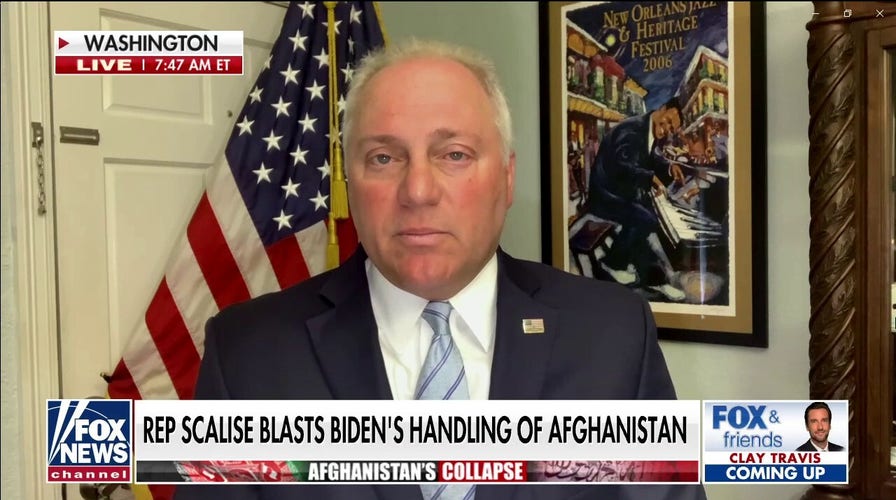 It has been one year since President Biden’s botched plan that allowed the Taliban to take control of Afghanistan.

President Biden withdrew U.S. troops from Afghanistan without concrete plans to protect Americans and our Afghan partners or prevent the Taliban from taking over the country – resulting in a shameful disaster.

On this day a year ago, the U.S. Embassy in Afghanistan was forced to evacuate after the Taliban seized the nation’s capital, Kabul. 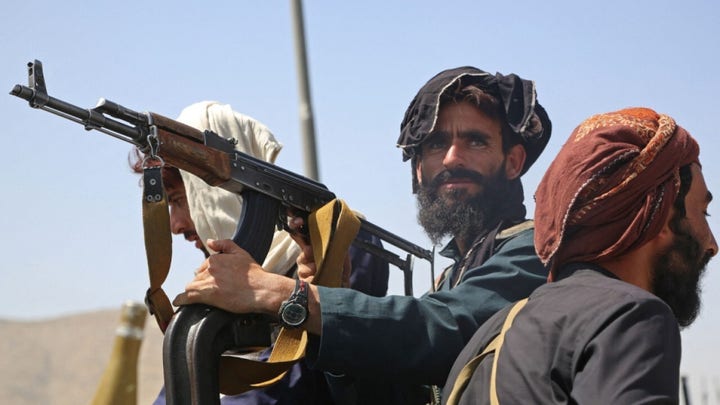 Last year, President Biden assured the American people that withdrawing U.S. troops from Afghanistan would proceed “in a secure and orderly way, prioritizing the safety of our troops as they depart.”

President Biden said, “There’s going to be no circumstance where you see people being lifted off the roof of [an] embassy of the United States from Afghanistan. It is not at all comparable [to Vietnam].” 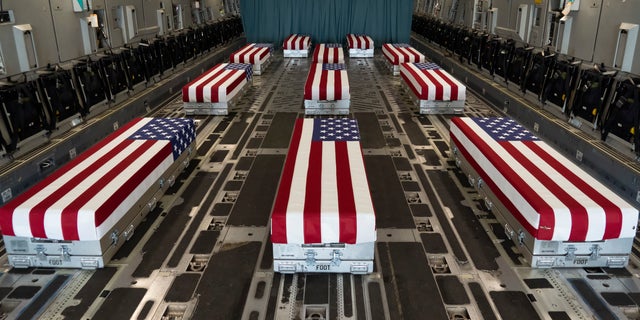 The bodies of the service members who died while supporting operations in Kabul arrive at Dover Air Force Base in Delaware, Aug. 29, 2021. (Jason Minto/U.S. Air Force via Getty Images)

In the scramble to evacuate American citizens and Afghan allies, 13 U.S. service members unnecessarily lost their lives as they tried to manage a chaotic situation their commander in chief never should have put them in.

In the hasty exit, billions of dollars of the world’s most technologically advanced military weapons were left behind, and are now in the hands of the Taliban.

President Biden left Americans and Afghans who risked their lives to fight alongside us in danger and has created an opportunity for al Qaeda to make Afghanistan a safe haven for terrorists once again. 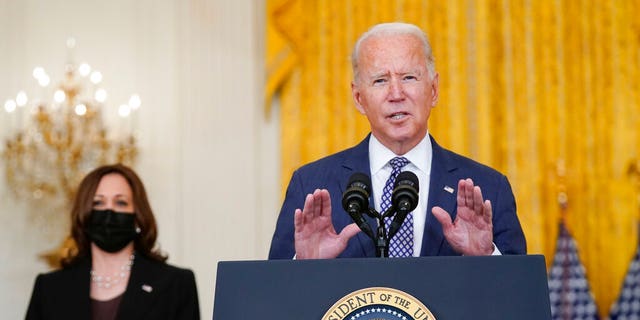 Before the United States entered Afghanistan in 2001 to destroy those responsible for orchestrating the Sept. 11 terrorist attacks, the Taliban was harboring al Qaeda. What’s even worse is that the Taliban allowed Usama bin Laden to run terrorist training camps on Afghan soil.

Despite the Taliban promising that al Qaeda would not be allowed in Afghanistan, a United Nations Security Council report published in June 2021 said the Taliban and al Qaeda “remain closely aligned and show no indication of breaking ties.” ISIS’s local affiliate is also active in Afghanistan.

When the United States carried out a drone strike that killed al Qaeda leader Ayman al-Zawahri, it wasn’t in some remote village, but rather in the capital city, Kabul, in an apartment formerly rented by an American service member and aid worker. 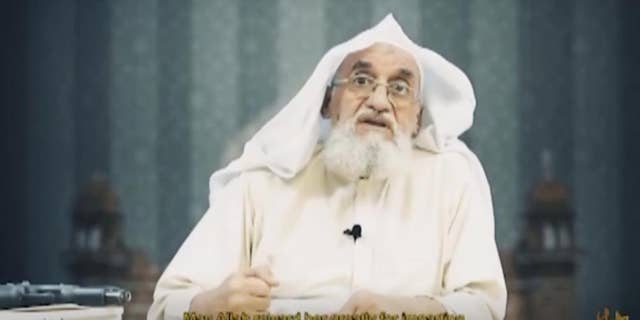 That’s right – Al-Zawahri, one of the most wanted terrorists in the world, was not hiding. He was lounging on a balcony in downtown Kabul. This confirms that al Qaeda has found safe harbor again in Afghanistan.

While President Biden was telling the American people that al Qaeda had been removed from Afghanistan, behind the scenes his team knew this was not true.

In an address to the nation in August 2021, President Biden asked, “What interest do we have in Afghanistan at this point with al Qaeda gone?” However, the National Security Council’s John Kirby stated earlier this month, “When we left Afghanistan, we knew that there was a small presence of al Qaeda already in the country.” 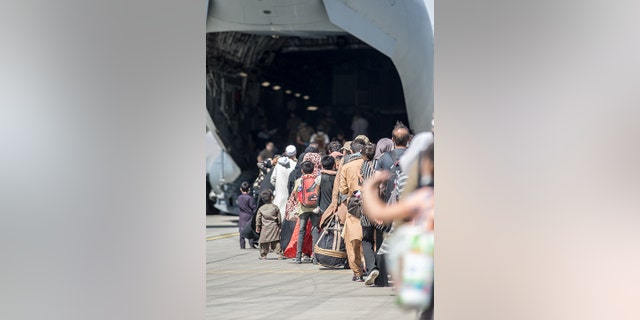 This catastrophe demonstrates that President Biden misrepresented the facts about Afghanistan and shed light on the incompetency of his administration. Earlier this month, President Biden stated, “There is no concentration of any consequence of al Qaeda In Afghanistan.”

Again, Biden’s own spokesman disputes this. Kirby confirmed to CNN that al Qaeda is “actively” using Afghanistan as a “launching pad” to plot and plan attacks against American interests, American allies and the American homeland.

The Biden administration did not have a plan to stop terrorists when they haphazardly pulled our military out of Afghanistan – putting innocent Americans at home and abroad at risk. The president of the United States let the Taliban, instead of senior military officials, call the shots when it came to pulling troops out of Afghanistan. 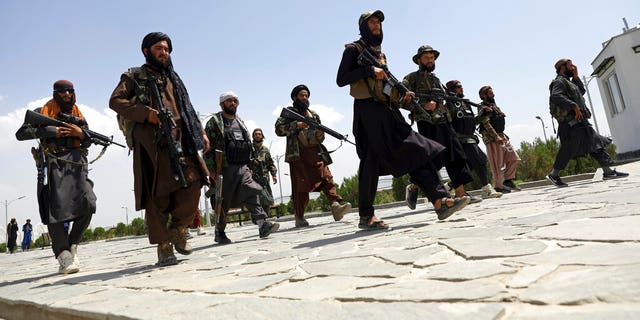 The chaos, turmoil and lives lost during President Biden’s botched withdrawal from Afghanistan are inexcusable. He withdrew U.S. troops from Afghanistan with no plan – and American lives were lost while our enemies capitalized on his strategic blunder.

The Biden administration was reportedly already planning damage control ahead of the anniversary of this self-inflicted tragedy, but has yet to release a rigorous after-action review that might shed light on exactly why President Biden and his advisers ignored the advice of our military leaders and rushed to the exits.

House Republicans are committed to honoring those who served, and those who lost their lives in Afghanistan. We will not let their sacrifice be in vain. We will leave no stone unturned in our oversight of this embarrassing disaster of American foreign policy, and in our efforts to ensure Afghanistan never again becomes a haven for terrorists.