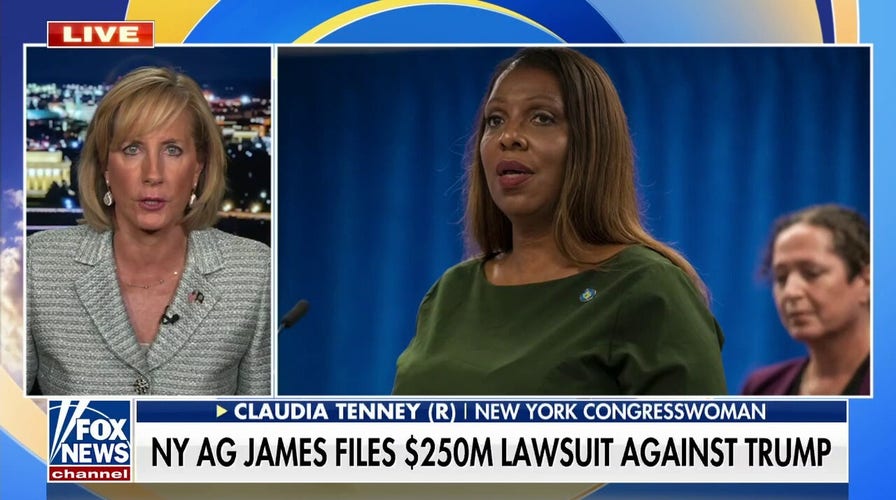 Claudia Tenney: Letitia James is one of the most corrupt attorney generals we have

CLAUDIA TENNEY: It’s just another attempt to try to take down Donald Trump. Letitia James is one of the most corrupt, politically partisan attorney generals we’ve had, and that that follows Andrew Cuomo, Eliot Spitzer, and Eric Schneiderman all leaving in disgrace for one reason or another. And now we have Letitia James, whose sole mission is not to face and deal with New York’s crime problem. And by the way, that crime problem is upstate New York as well, to help senior citizens from scams and all the things the attorney general is supposed to do. She’s bringing a civil fraud case against President Trump to protect who? Who is she protecting in this case? Big, multi-trillion-dollar banks that actually look at commercial property, look at what types of appraisals are submitted by would-be loan applicants, not the average citizen up in upstate New York or in the rural or suburban or even urban areas. But she’s looking at taking down Donald Trump on what is called civil fraud. I guarantee you, Donald Trump has probably never seen any of these appraisals. He has nothing to do with this, but it’s anything to criminalize civil behavior. And that’s all Letitia James does. 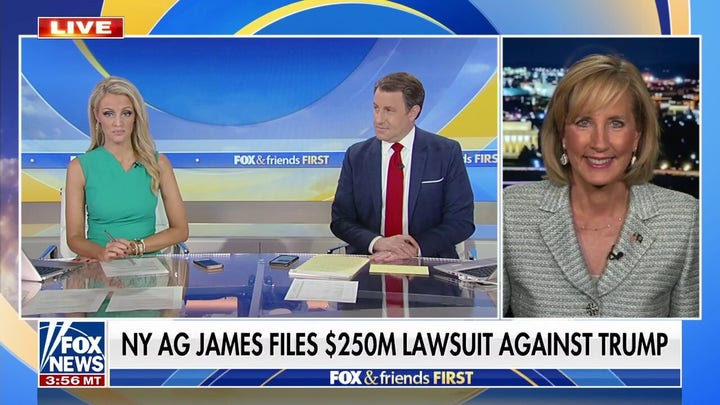