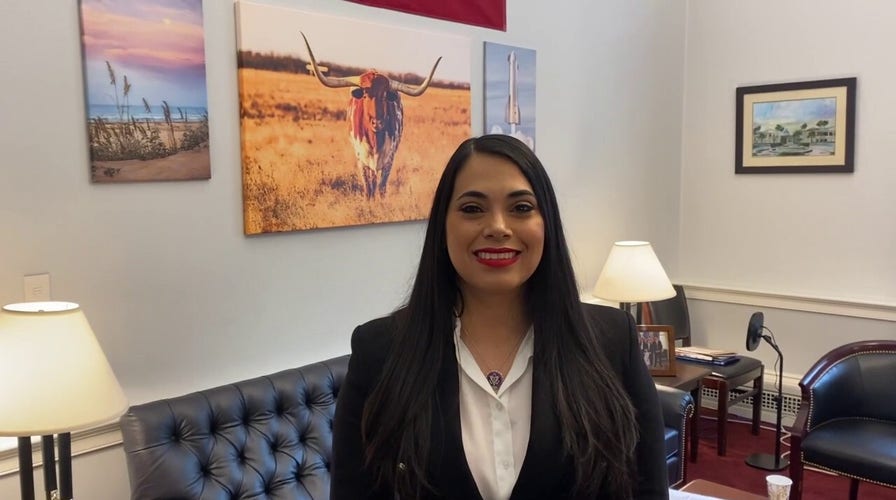 EXCLUSIVE: Rep. Mayra Flores, R-Texas, says “it’s only right” that the family of an Immigration and Customs Enforcement (ICE) agent who was killed in Mexico more than 10 years ago has received death gratuity benefits after her office lobbied on their behalf – while also promising to fight for any other families facing similar delays.

Special Agent Jaime Zapata was gunned down in Mexico in February 2011 by hit squads working for the Los Zetas as part of a carjacking attempt. Zapata was killed and his colleague, Special Agent Victor Avila, was wounded in the attack

The cartel members fired into the vehicle with handguns and semi-automatic weapons, including AK-47 and AR-15-style rifles. Investigators found approximately 90 shell casings at the scene, according to evidence presented in court. However, while seven perpetrators were apprehended and extradited, murder charges were eventually dismissed because the crime occurred outside the U.S., and the district court found it did not have jurisdiction.

Zapata’s family did not receive death gratuity benefits — including the reimbursement of funeral and travel expenses. Flores’ office said it intervened multiple times with appropriate agencies, and Zapata’s family was reimbursed this week for the costs from over a decade ago.

“Jaime Zapata was a hero who died in defense of our nation. He was killed in Mexico on assignment for the United States, and it’s truly frustrating to see that the families had not received the benefits of their son, and it’s only right for their family to receive his benefits,” Rep. Flores told Fox News Digital in an interview.

Mary Zapata, Jaime’s mother, released a statement saying that Flores accomplished “more for my family in six weeks than others have done in more than eleven years.”

“My son, Jaime Jorge Zapata, lost his life to keep our Rio Grande Valley community safe. Mayra’s dedication to honor his service helped us receive his death gratuity benefits. It is most appreciated,” she said. “No family should ever have to go through the pain and suffering of losing a family member, only to be forgotten by Washington bureaucrats for more than eleven years!” 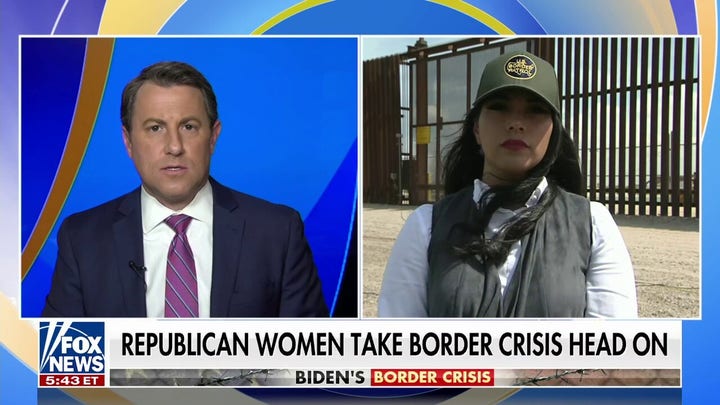 Flores expressed concern that there may be other families in the U.S. who are facing similar issues to the Zapata family.