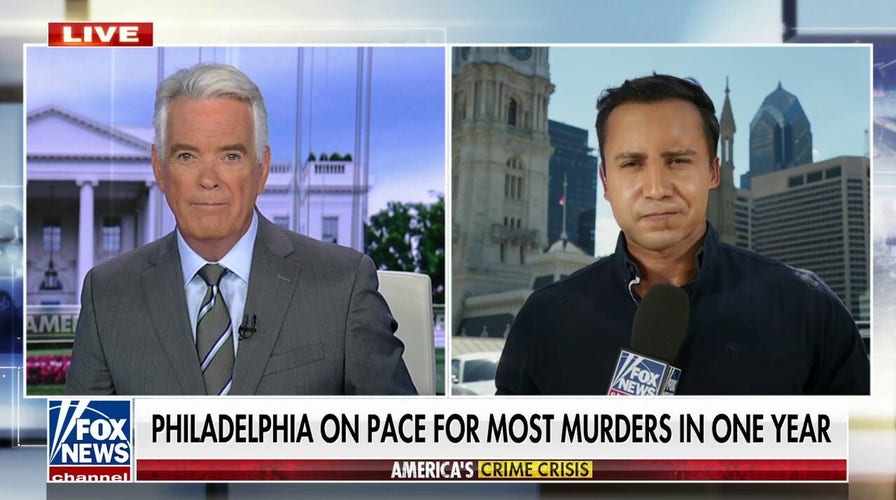 Violent crime, homicides set to break records in the ‘City of Brotherly Love’

Rep. Karen Bass, D-Calif., said during a mayoral debate five months ago that she felt “10 out of 10” safe walking in Los Angeles.

Bass, who is running for mayor of Los Angeles, replied to a question from the debate moderator, who asked her to measure on a 10-point scale how safe she felt walking in the city. “I do feel safe,” she said. “I would say a 10. But I do understand that a lot of people around the city do not feel safe, and I respect that.”

Bass announced Saturday that her home was burglarized as the city experiences a surge in crime that is one of the top concerns facing southern California voters.

“Last night, I came home and discovered that my house had been broken into and burglarized,” the Bass campaign said in a statement. “LAPD was called, and I appreciate their assistance. At this time, it appears that only two firearms, despite being safely and securely stored, were stolen. Cash, electronics and other valuables were not. It’s unnerving and, unfortunately, it’s something that far too many Angelenos have faced.”

It remains unclear if police have identified a suspect or if any arrests have been made. Bass’ office did not respond to Fox News Digital’s request for comment on whether she would amend her opinion regarding how safe she feels in Los Angeles in light of recent events. 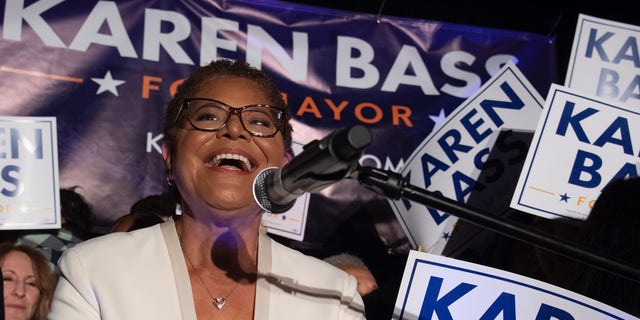 Earlier this year, data showed that shootings in Los Angeles were up by 69% since 2020 and violent crime was up by 7.2% when compared to last year. Robberies were up by 18.5% and car thefts up by 40%. Bass told Fox News earlier this year that she plans “to be smart on crime” if elected mayor.