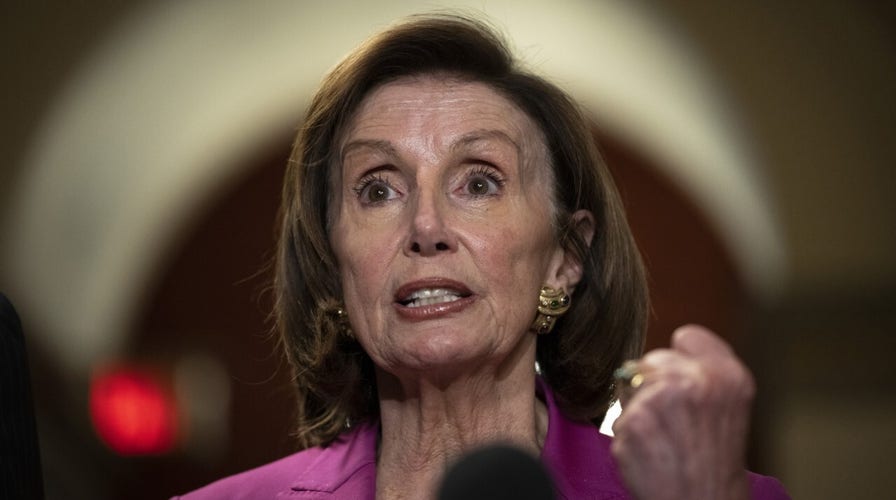 What is the significance of Pelosi’s Taiwan trip?

Hudson Institute senior fellow Michael Pillsbury joined ‘Fox News @ Night’ to discuss the impact of Nancy Pelosi’s trip to Taiwan and what her visit could mean for U.S.-China relations.

Last August, it was America’s chaotic withdrawal from Afghanistan.

This August, it was the orderly arrival of house Speaker Nancy Pelosi, D-Calif., to Taiwan which commandeered the news headlines.

Yet, the speaker’s visit to Taipei came with precipitated its own level geo-political tumult.

As I’ve written in the space for years now, when it comes to politics and Congress, beware the Ides of August. August historically proves itself as the most volatile month on the calendar.

The bottom line is that big things aren’t supposed to happen in August — yet they always do. Frequently in the foreign policy arena.

Iraq invaded Kuwait in August 1991, touching off the first Gulf War in early 1992. 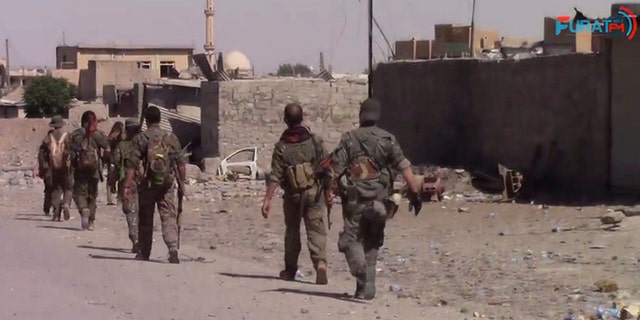 A ghastly chemical weapons attack in Syria nearly drew the U.S. into a military engagement in Syria in August 2013. Former President Obama asked lawmakers to return to Capitol Hill in late August of that year for briefings and potential approval of an authorization to use the military in Syria. Members came back for the briefings. But the votes were never there for the U.S. to assist militarily — even from a distance.

The resolution went by the wayside without ever receiving a vote in the House or Senate.

Speaking of the 37th American President, it is said that “only Nixon could go to China.”

And only Nancy Pelosi could go to Taiwan. 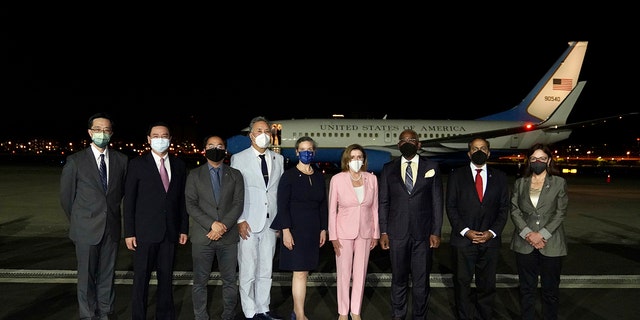 I asked someone a few years ago about what it was like for Members of Congress to tag along with Pelosi on an official Congressional trip overseas (known as a “CODEL, short for Congressional delegation). I was told that while many lawmakers are flattered to score an invitation from the Speaker, some secretly abhor the trips.

“They are a slog,” said one senior House Democrat who asked not to be identified.

Colleague Aishah Hasnie confirms that Pelosi asked multiple Republicans to accompany her on the trip to Taipei. None took her up on the invitation. But a supermajority of Republicans saluted the speaker’s bold move to fly to Taiwan. They simultaneously used the opportunity to bash the Biden administration for trying to dissuade her from going.

“I’ve gone with a large group of senators,” said Sen. Tom Cotton, R-Ark., on Fox News about visiting Taiwan. “You hear the same kind of bluster. The same kind of threats. The same kind of rhetoric. The difference here is that Joe Biden elevated this to DEFCON 1 last month. He should have never leaked it to the public that Nancy Pelosi was going to go to Taiwan to pressure her not to go. He shouldn’t have said the military didn’t want her to go.” 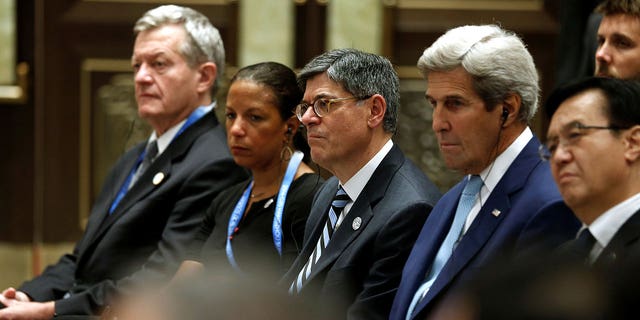 Pelosi has never backed off from a fight with China — or fellow Americans who she believes aren’t doing enough to challenge Beijing on human rights.

In 1994, Pelosi debated fellow Democrat, former Sen. Max Baucus, D-Mont., at the National Press Club on granting “Most Favored Nation” trading status to China. She took on the Clinton Administration over the same subject. Just two years after China’s crackdown on protests, Pelosi joined late Rep. John Miller, R-Wash., and former Rep. Ben Jones, D-Ga., (who played Cooter on the original Dukes of Hazard TV show) in Tiananmen Square. They unfurled a banner expressing support for human rights. Video of the incident shows a Chinese police officers confronting the lawmakers and shutting down news crews trying to tape the incident.

WHITE HOUSE: US ‘DOES NOT WANT A CRISIS’ BUT WILL ‘MANAGE WHAT BEIJING CHOOSES TO DO’ AMID PELOSI TAIWAN VISIT

But August is the month of surprises in politics.

Most Republicans have been full-throated supporters of Pelosi’s voyage to Taipei.

“I’m about to use four words in a row that I haven’t used in this way before,” said Sen. Roy Blunt, R-Mo., Tuesday afternoon. “Speaker Pelosi was right.”

26 of the Senate’s 50 Republicans published a joint statement, endorsing Pelosi’s tactics on Taiwan. 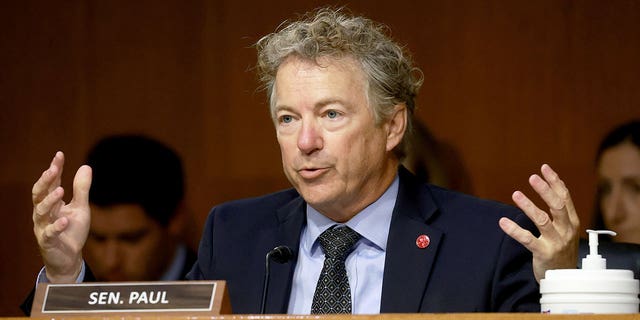 However, some far right lawmakers thought Pelosi’s maneuver constituted a misstep which could fuel an international crisis.

“Relations between us, China and Taiwan are very tricky,” said Sen. Rand Paul, R-Ky., to Fox News’ Brett Baier. “People should be very careful not only about what they say about these things, but what they do – whether it’s trips or treaties.”

TAIWAN THANKS PELOSI FOR ‘SUPPORT’ DURING CONTROVERSIAL VISIT, SAYING ISLAND IS ‘NOT ALONE’

And that “response” is what most observers are watching for.

Pelosi stood alongside Taiwanese President Tsai Ing-Wen during her visit this week.

“America’s solidarity with Taiwan is crucial and that is the message we are bringing here today,” said Pelosi.

At one point, the Speaker said that China didn’t make “much of a fuss” when other U.S. lawmakers visited Taiwan — some as recently as a few months ago. She said the Chinese saber-rattling was “because I’m Speaker, I guess. I don’t know if that was a reason or an excuse, because they didn’t say anything when the men came.”

China and Taiwan have escalated hostilities in the Taiwan Strait three times: 1955, 1958 and 1996. Beijing fired missiles near Taiwan following a 1995 visit to the U.S. by President Lee Teng-hui. The action drew in the U.S. The Pentagon dispatched warships to the region — the most aggressive move by Washington in Asia since Vietnam.

It’s unclear if Pelosi’s visit could spark a flare-up with China —  especially in a month as fraught as August. The speaker brushed off concern about China retaliating militarily because of her visit.

“Whatever China was going to do, they’ll do in their own good time,” said Pelosi.

However, the question remains, whether China might do it in August.

Chad Pergram currently serves as a congressional correspondent for FOX News Channel (FNC). He joined the network in September 2007 and is based out of Washington, D.C.