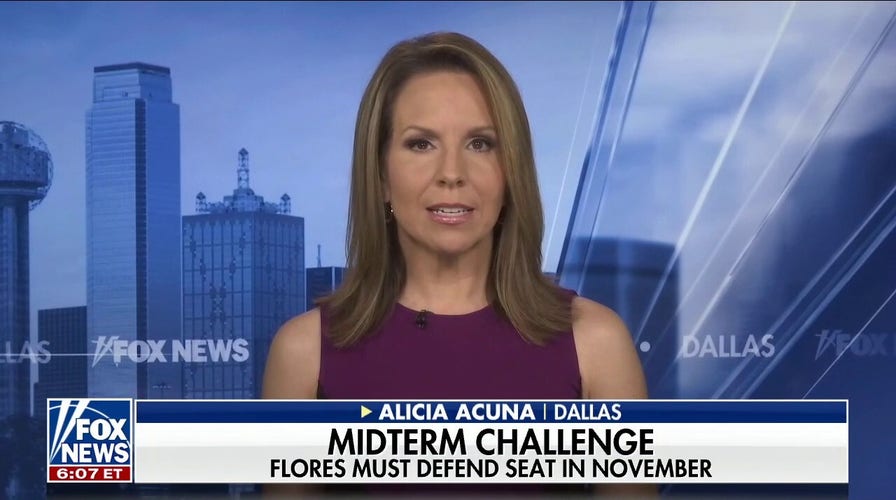 FIRST ON FOX: The GOP is hoping to flip the script on Democrats by recruiting more veteran candidates in an effort to flip the House this November.

Democrats focused on recruiting veterans to run for office in the 2018 midterm elections, a strategy that helped them take control of the House, and Republicans have increased their recruitment of veterans in the 2022 midterm cycle.

Out of 46 candidates in the National Republican Congressional Committee (NRCC)’s GOP Young Guns initiative, 17 are veterans, the party’s House campaign arm says, but that is a fraction of the 252 Republican veterans that filed to run in this year’s election cycle, reflecting a successful recruitment effort by the GOP.

The NRCC launched the fourth edition of its “Project Spotlight,” an initiative that seeks to highlight candidates with extraordinary backgrounds, like veterans, to help the party pick up House seats in the 2022 midterm elections.

One recent spotlight highlights Tyler Kistner, a veteran and one of the 17 veterans announced as NRCC’s GOP Young Guns, alongside former Secretary of Interior Ryan Zinke, who is running for Montana’s sole House seat, and Jen Kiggans, who is seeking election in Virginia’s 2nd Congressional District. 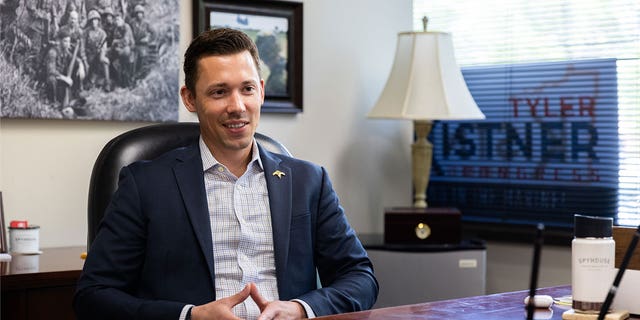 Kistner, the GOP candidate running in Minnesota’s Second Congressional District, served nine years on active duty in the U.S. Marines and is a former member of the Marine Special Operations Forces, a group known as the Marine Raiders.

In his NRCC ad, Kistner said that, “During my four overseas tours, nobody even asked if I was Republican or Democrat, it was all about service. If you send me to Congress, I’ll put petty politics aside, and focus on serving you.”

“Tyler Kistner spent his career serving our country, and he’s going to continue doing that in Washington for the people of Minnesota’s Second Congressional District,” NRCC Chairman Tom Emmer told Fox News Digital in an exclusive statement. “Unlike Angie Craig, Tyler is committed to standing up to Joe Biden and Nancy Pelosi, stopping the reckless spending driving inflation, and standing firm against Democrats’ radical efforts to defund the police.”

Kistner ran in 2020 against incumbent Rep. Angie Craig, D-Minn., but lost to his opponent in the very tight race. The two are set to battle again for the seat in Minnesota this fall. 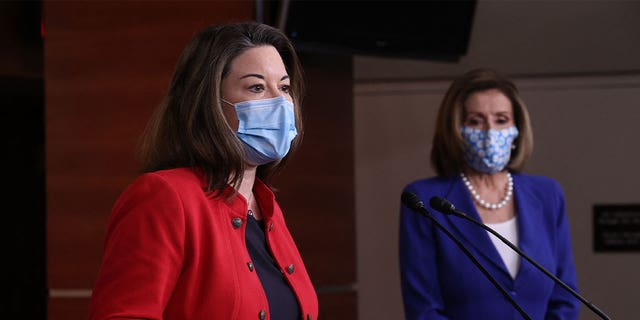 The Democratic Party’s 2018 veteran recruitment efforts were deemed a success after veteran candidates began to flip districts in states red states. Rep. Jared Golden, D-Maine., ran in 2018 and unseated the Republican in Maine’s 2nd Congressional District. His campaign was strategically focused around his service in Iraq and Afghanistan.

The midterm elections will take place on Nov. 8, when Republicans hope to flip the House and take back the majority.