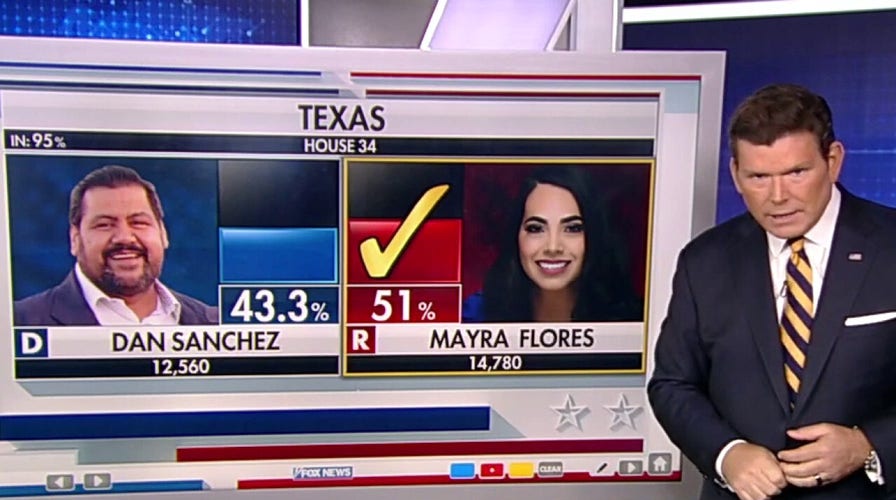 Republican Rep.-elect Mayra Flores says Democrats should take her victory in a special congressional election in Texas as a warning sign to stop taking Hispanic voters for granted.

Flores, who won a contest Tuesday for an open seat House seat along the nation’s southern border in the Rio Grande Valley, made history as the first Mexican-born congresswoman. And she’s the first Republican to win in the heavily Hispanic district since it was created a decade ago.

“The Democrat Party has been in control here in South Texas for over 100 years and feel entitled to our vote. They feel they don’t have to do anything to earn our vote. And we sent a strong message to Washington, and we sent a strong message to Democrat Party that you have to get to work. If not, you’re going to get voted out,” Flores warned in an interview with Fox News the morning after her victory.

The district, which stretches from areas east of San Antonio down to the southern border, was once a Democratic stronghold. Then-President Obama carried it by 22 points a decade ago, but President Biden’s winning margin was just 4.2 points in 2020.

Asked why the district’s two counties that border Mexico — Cameron and Hidalgo counties — swung heavily towards her, Flores answered “because I’m one of them and I’m also standing up for our values. God, family, our community. That’s who we are in South Texas. We’re all about hard work.” 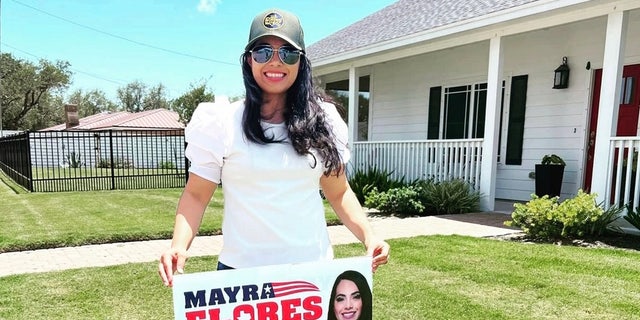 Flores topped 50% — avoiding a runoff — in a four-candidate race, edging Democrat Dan Sanchez by nearly eight points, to fill out the final six moths of the term of former Democratic Rep. Filemon Vela, who resigned in March to take a job as with a lobbying firm.

Not only does Flores’ victory narrow by one seat the House Democrats’ already razor-thin majority in the chamber, but it also gives Republicans more momentum heading into November’s midterm elections, when they aim to flip other Democratic controlled Hispanic majority districts.

CLICK HERE FOR THE LATEST 2022 PRIMARY RESULTS FROM FOX NEWS

“This is just the beginning and I believe that Hispanics throughout the country are going to see that more Hispanics are joining the Republican Party and they will do the research of why and when they do, they’ll realize that their values align with the Republican Party,” Flores predicted.

And Flores, a respiratory therapist who spotlighted her story as the wife of a U.S. Border Patrol agent and as a Mexican immigrant whose parents brought her to the U.S. as a child, said “there’s a saying that Hispanics are Republican, they just don’t know it. Well, we know it now.” 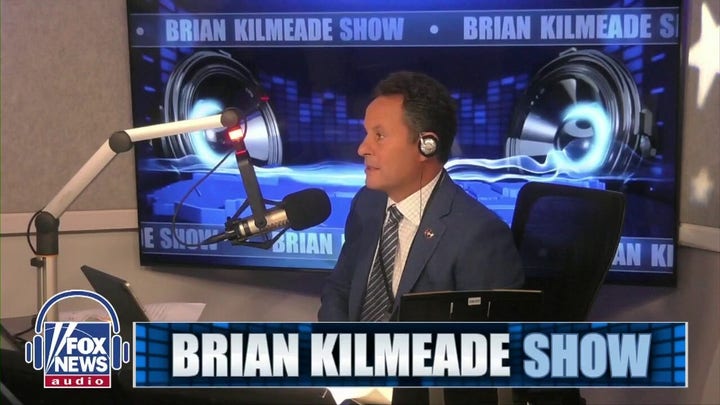 A memo released Wednesday by the National Republican Congressional Committee, which is the re-election arm of the House GOP, noted that “Democrats have dominated elections in the heavily Hispanic Rio Grande Valley for over 100 years,” and argued that “Flores’ victory in the TX-34 Special Election is proof that Republicans have a winning message with Hispanic voters and that no Democrat is safe in the current political environment.”

The seat was one of three border districts in Texas the NRCC was aiming to flip from blue to red this year. They’ve also got their eyes on turning majority Hispanic districts in Arizona and California in November.

“Mayra’s victory proved we have the blueprint for success in South Texas, and it sets Republicans up for even greater success in November,” the NRCC touted. “This is the first of many Democrat-held seats that will flip Republican in 2022.”

Flores and her Republican allies shelled out over $1 million to run TV ads in the special election, vastly outspending Sanchez. National Democratic groups did spend some money at the last minute to help out Sanchez with ads taking aim at Flores. But mostly, they stayed on the sidelines, arguing that it wasn’t worth spending money to protect a seat that would be up again in November.

That’s when Democratic Rep. Vincente Gonzalez, who represents a neighboring district, will run in a newly drawn 34th District, which Democrats say is more favorable to their party. 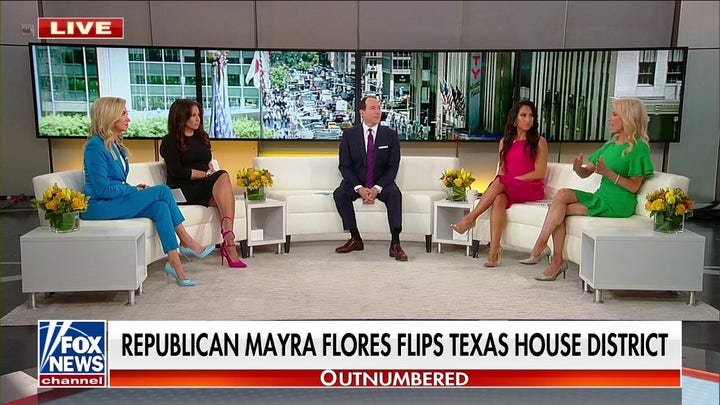 “MAGA Republican Mayra Flores shouldn’t get too comfortable — she’ll barely have enough time to set up her desk before South Texans send her packing again. It’s all eyes on November now as we gear up to send Vicente Gonzalez back to Congress this fall,” Democratic Congressional Campaign Committee chair Rep. Sean Patrick Maloney argued.

And DCCC spokesperson Monica Robinson said that “the only thing the NRCC proved last night is that they can barely get their MAGA Republican candidates across the finish line when they outspend the Democrat 20 to 1 and if only 7% of the electorate turns out to vote. This seat is a rental for Republicans and we look forward to welcoming Vicente Gonzalez back to Congress this fall.”

“We won because of Cameron County, and we came really close in Hidalgo County. And these counties remain in my district. So, this idea that it’s going to be easier for the Democrats in November, it’s completely wrong,” she emphasized.

And looking ahead to her November matchup with Gonzalez, she warned “this is going to be the toughest race he’s ever run in his life.”