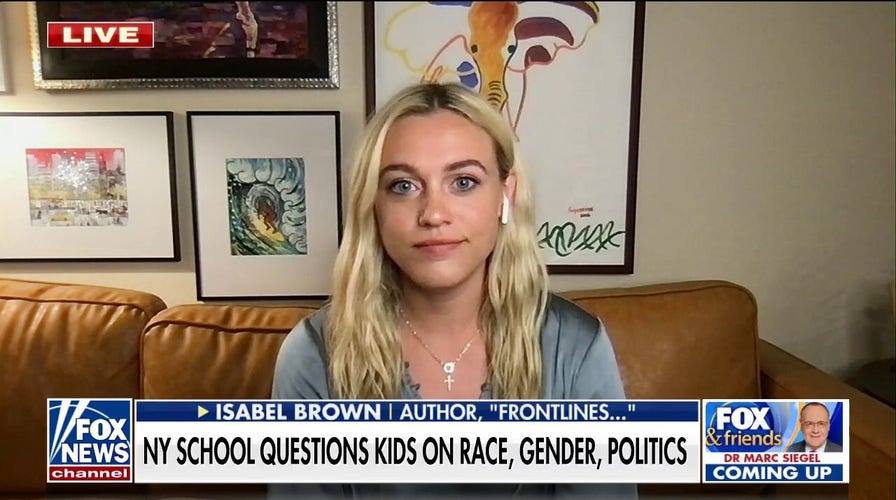 ‘Turning Point USA’ spokesperson Isabel Brown responds to the report that Poly Prep school in NYC was questioning students on race and gender in a woke survey on ‘Fox & Friends Weekend.’

A survey commissioned by one of the nation’s largest teachers union found that Republicans have an advantage over Democrats in regard to voters’ confidence in handling education.

The American Federation of Teachers (AFT) commissioned a poll from Hart Research Associates, asked, “In general, do you have more confidence in the Democrats or in the Republicans to deal with education issues?”

The survey was conducted in seven battleground states where the results showed Republicans with a 39% to 38% advantage on which party voters trust more on education.

BETSY DEVOS CALLS FOR THE DEPARTMENT OF EDUCATION TO BE ABOLISHED 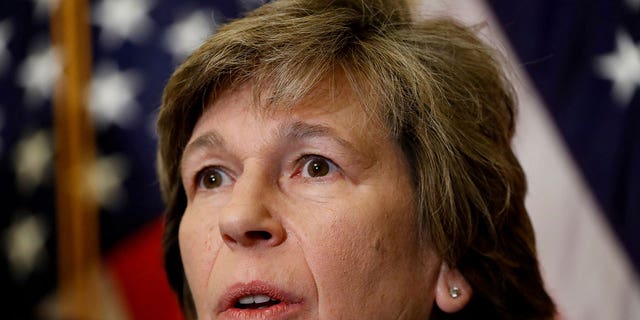 American Federation of Teachers President Randi Weingarten praised the deal as a "game-changer for teachers and families drowning in an ocean of online dishonesty." (REUTERS/Aaron P. Bernstein/File Photo)

The survey also found that people felt that the number one issue in regard to education and public schools is that it is being too politicized.

In reaction to the survey’s results, AFT President Randi Weingarten pushed Democrats to ramp up messaging against Republican attacks on critical race theory. 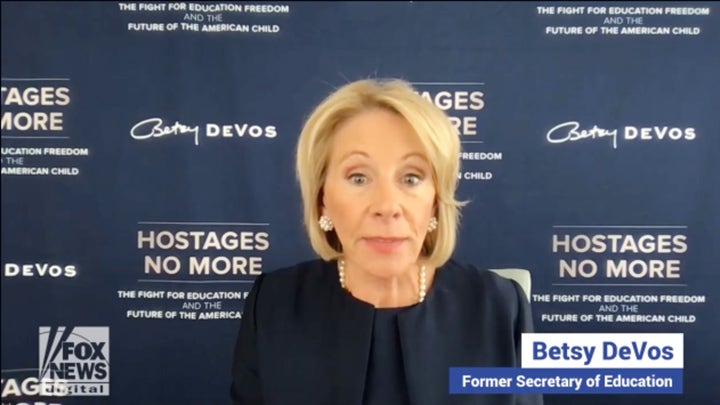 School board meetings have become battlegrounds between parents and school board officials since the pandemic began.

Conservatives have made significant gains across the country on the issue of education by highlighting CRT curriculum and by opposing COVID related mandates and lockdowns. These issues have led to protests and recalls of school boards across the nation. 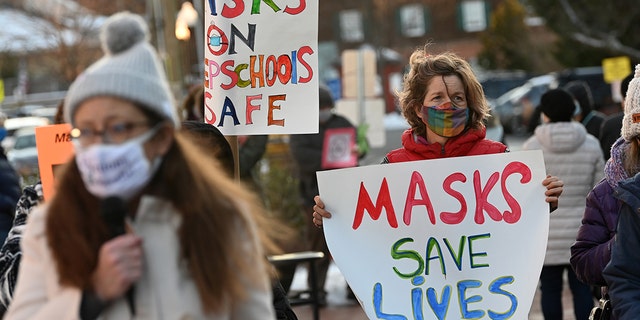 People gather in support of continuing the school mask mandate outside the Loudon County Government Center prior to a Board of Supervisors meeting on Tuesday January 18, 2022 in Leesburg, VA.  (Photo by Matt McClain/The Washington Post via Getty Images)

Republicans candidates have found great success in prioritizing the issue, with the most notable victory being Republican Virginia Gov. Glenn Youngkin, who focused on parents after his opponent, former Gov. Terry McAuliffe, dismissed their role in their children’s education.