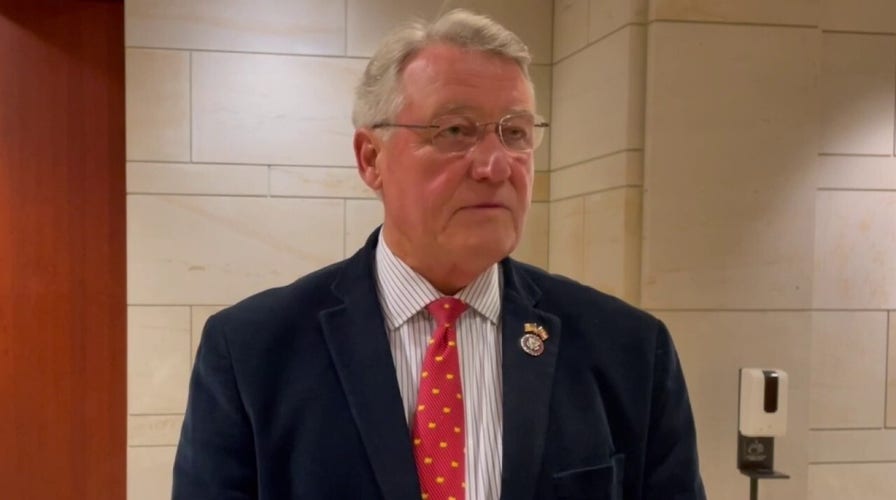 Republicans are celebrating their likely majority in the House after the midterm elections, but some lawmakers tell Fox News Digital they are still confused about why there wasn’t a red wave on election night as expected.

Republicans have secured a majority in the House of Representatives when the 118th U.S. Congress convenes next January.

The GOP has now won 218 seats after The Associated Press projected that Republican Mike Garcia will win re-election in California’s 27th Congressional District.

Democrats, meanwhile, have secured 209 seats as vote counting continues more than a week after Election Day. Eight seats are still in play.

“In this election, voters spoke clearly about their concerns: the need to lower costs, protect the right to choose, and preserve our democracy,” Biden said in a statement. “I will work with anyone — Republican or Democrat — willing to work with me to deliver results for them.” 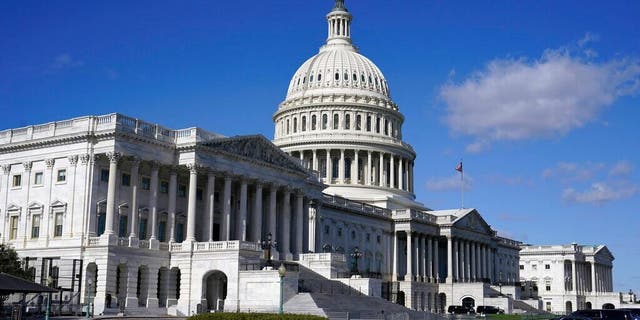 While Republicans will have control over the House, their slim majority falls short of the “red tsunami” that many pundits predicted.

Democrats have held the House since winning a majority in the 2018 midterm elections. While Republicans gained ground in the 2020 elections, Democrats maintained a slim majority in single digits for the first two years of President Biden’s term in the White House.

In their efforts to win back the House, Republicans focused the party’s campaign messaging around what voters saw as the issues most important to them, particularly rising crime and the flailing economy.

WHAT TO EXPECT FROM REPUBLICANS IF THEY REGAIN THE HOUSE

Democrats largely zeroed in on the issue of abortion following the Supreme Court’s overturning of Roe v. Wade over the summer, as well as what the party described as “threats to democracy,” despite voters largely rating those issues as less important. 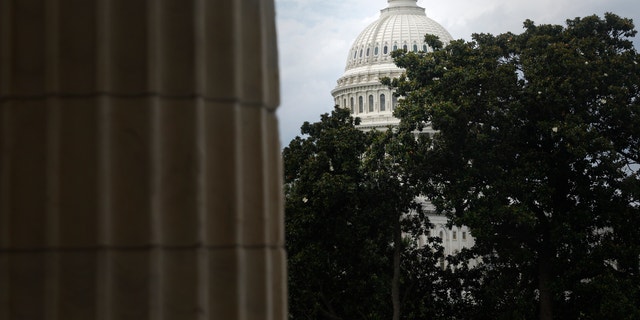 The U.S. Capitol, seen from the Canon House Office Building, on July 21, 2022.
(Tom Brenner for The Washington Post via Getty Images)

House Republicans held leadership elections on Tuesday, with Minority Leader McCarthy fending off a challenge from more conservative elements of the House Republican Conference. The final vote tally was 188-31, though McCarthy will need 218 votes to become speaker in January.

The GOP has pledged to use control of the House to launch various investigations, including into Hunter Biden’s business dealings, the findings of the Jan. 6 Committee and the Biden administration’s largely criticized withdrawal from Afghanistan.

The new Congress will officially be sworn into office on Jan. 3.