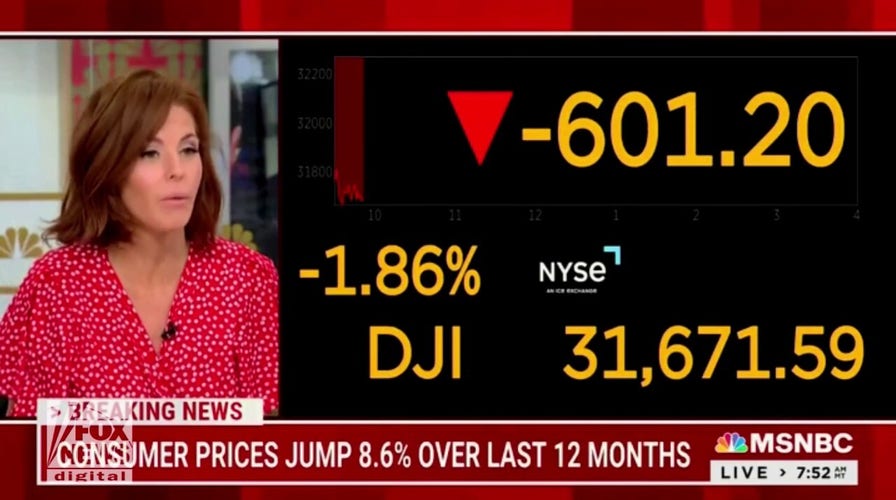 Republicans ‘want’ higher inflation so they can ‘blame the White House’: MSNBC’s Ruhle

On the Friday episode of MNSBC’s Morning Joe, MSNBC senior business analyst Stephanie Ruhle smeared Republicans as being pleased with the latest abysmal inflation numbers so they can rub it in Democrat faces.

On the Friday episode of MSNBC’s Morning Joe, NBC News senior business analyst Stephanie Ruhle accused Republicans of being pleased with the latest abysmal inflation numbers because the GOP can use the issue against Democrats in the upcoming midterm elections.

Ruhle appeared on the morning talk show to discuss the latest economic report which indicated that inflation is currently at a 40-year high. The U.S. Labor Department announced Friday that the Consumer Price Index rose 8.6% from this time last year, with an entire percentage point jump up from April to May this year.

Ruhle explained that there’s no real optimistic way of looking at these numbers, claiming, “It’s not good and there’s nowhere to hide. I can’t say to you, ‘Oh but look over here.’ But remember, what is the leading driver here? It’s gas prices. And we’re going into the summer when we drive more than ever. 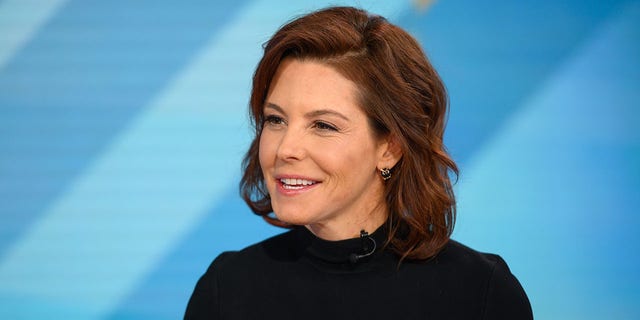 She added, “Now I can say to you, remember, this is happening around the world. Look at England, look at Brazil, look at Mexico. They’re all facing it but that’s not going to make people feel better.”

Ruhle then turned to politics, with her next point being that the Republican Party likes the surging inflation numbers for their own political convenience ahead of November’s midterm elections, especially in light of Thursday evening’s January 6th Committee hearing in Washington D.C..

“Politically a big problem here is this is what Republicans want to hear and I wouldn’t equate the two, but Republicans know last night’s hearing was bad for them and they’re going to go, ‘Don’t look at that, look at this,’” she stated.

Ruhle remarked that inflation is here to stay, regardless of who wins in the midterm elections. “And the biggest drivers, which are gas prices caused by the war, and supply chain issues, caused by the shutdown in China. None of those things are going to go away in the short term and certainly not after the midterms,” she claimed. The MSNBC anchor added, “We have got to buckle up. This is going to be a problem for a while.” 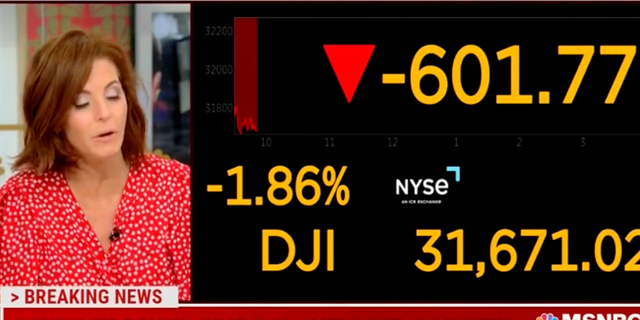 During her MSNBC show, The 11th Hour, Thursday night, Ruhle heard similar points from MSNBC political analyst and former Missouri Democratic Senator Claire McCaskill. During the segment, McCaskill opined that Sen. Mitch McConnell, R-Ky., hopes “gas prices stay really high… Because he really wants to distract the American public from the reality of what we saw tonight.” McCaskill was referring to the January 6th Committee hearing that was airing that evening.

After her Friday Morning Joe appearance, Ruhle slammed Republicans over inflation on Twitter, writing, “Coming off a brutal 1/6 hearing, republicans are getting their wish this AM… Ugly inflation #s. Up 8.6% yoy and 1% from the previous month. NOT good.” 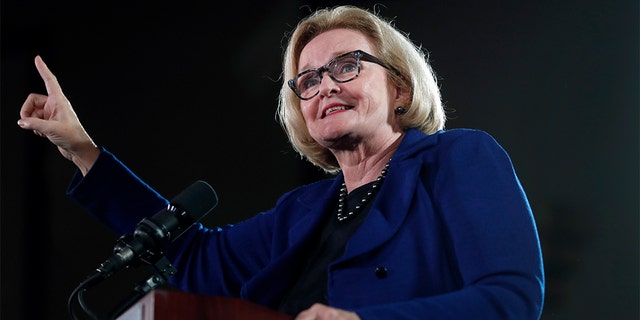 In another tweet, she clarified, “Factually stating what republicans will do with this inflation print is in no way endorsing it- nor am I equating it to 1/6. I am saying this is what they’ll do with the number & they already are.”