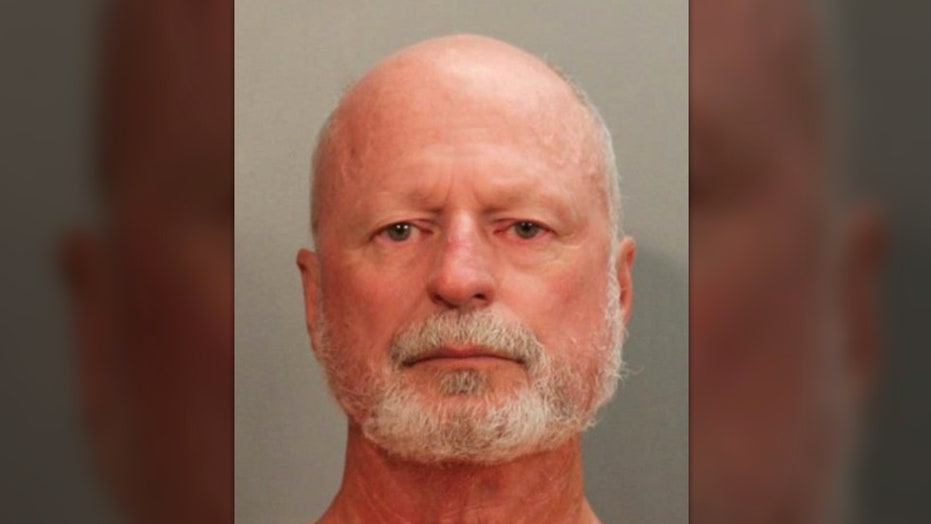 A Florida man has been accused of killing a convenience store owner 21 years ago in a home invasion robbery that took place when the suspect was working as a detective for the Jacksonville Sheriff’s Office and knew the victim from surveilling him for a drug investigation.

William Robert Baer Jr., 64, and his ex-wife Melissa Schafer, 50, were arrested after the Jacksonville Sheriff’s Office said DNA and genetic genealogy linked them to the cold case murder and home invasion robbery of Saad Kawaf in the victim’s Deerwood home in May 1999.

Undersheriff Pat Ivey said Friday that Kawaf was beaten and fatally stabbed by two suspects, a white man and a white woman. 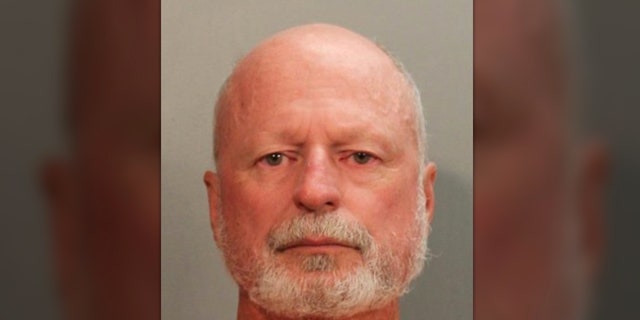 He said for years the vague description of the suspects was all investigators had to go on until recently, when DNA evidence was submitted to the Florida state crime lab for testing and genealogy analysis.

Baer worked for the sheriff’s office for 27 years before retiring in 2002.

“All the information that we have thus far points to his initial acquaintance with the victim to directly from his assignment here at the Jacksonville Sheriff’s Office,” Ivey said of Baer.

Ivey added that at the time of the murder Baer was a detective in the intelligence unit who was “looking at something that had to do with the victim, a crime involving the victim.”

WTLV-TV quoted sources as saying that before the murder Baer had been staking out Kawaf’s home as part of an intelligence unit investigation into allegations that Kawaf was involved in the illegal sale of pseudoephedrine.

Baer worked as a private eye after retiring as a detective, according to the station.

Kawaf’s niece told the station her family was grateful arrests had been made.

“The past 21 years have been the hardest to not only be without a man who meant so much to our family, but to know that the people who did this were not held accountable for their actions,” she said.