A retired nurse stepped in to save the life of a baby girl who stopped breathing on a flight to Orlando.

The incident happened on Thursday on Spirit Flight 1691, which took off from Pittsburgh, Pennsylvania.

Tamara Panzino, a retired nurse of more than 20 years, told FOX 35 Orlando that flight attendants announced over the loudspeaker about 30 minutes after takeoff asking if anyone was a doctor. The parents of three-month-old, Anjelé, frantically asked for help as their infant grew blue in the face and stopped breathing.

The nurse rushed to the front of the plane as other passengers fell silent. 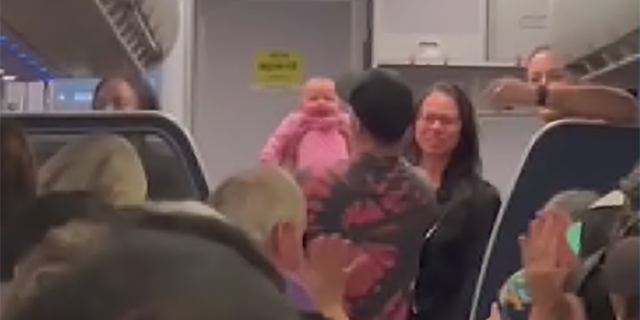 The baby’s father holds his daughter who had stopped breathing on a flight to Orlando but was revived by a nurse on board.  (FOX 35 Orlando )

FOX 35 meteorologist Ian Cassette, who was a passenger on the same flight, recorded video of other passengers applauding and flight attendants smiling as the baby’s father bounced his revived daughter up and down. 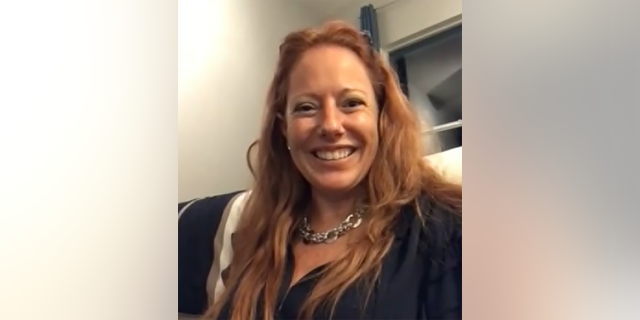 “When you have to step forward and do what’s right, you do it. It was just a happy story, and it made me feel really good,” Panzino said in a Zoom interview after the incident. 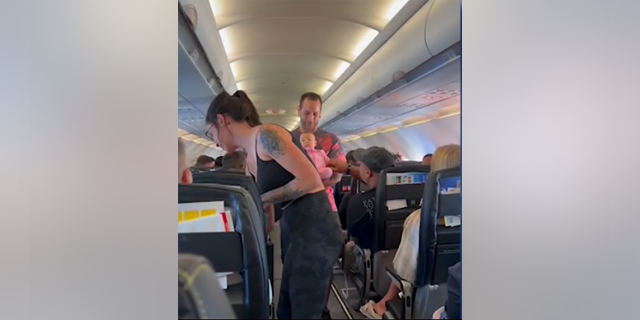 The parents of three-month-old, Anjelé, return to their seats after a nurse on board saved their daughter’s life.  (FOX 35 Orlando )

“We’re currently gathering information to learn more. We thank our crew and guest for the quick response,” a spokesperson for Spirit Airlines said in a statement. “Our Flight Attendants are trained to respond to medical emergencies onboard and utilize several resources, including communicating with our designated on-call medical professionals on the ground, using onboard medical kits, and receiving assistance from credentialed medical professionals traveling on the flight.”