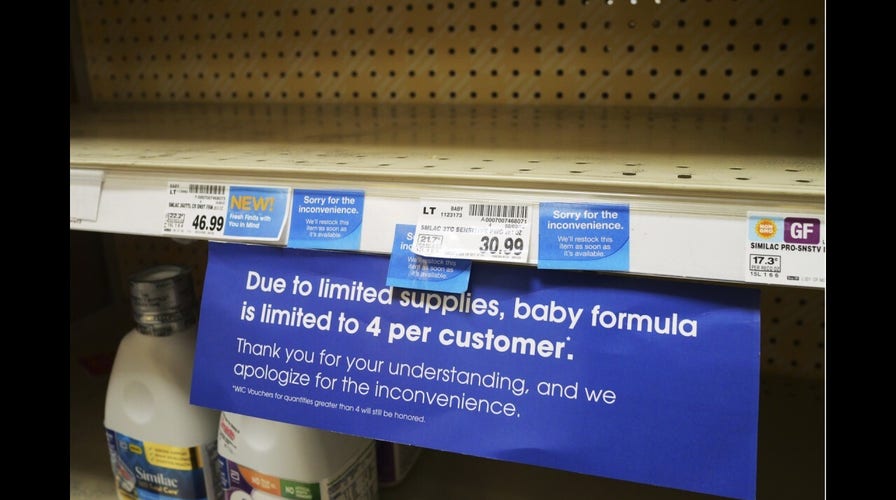 A hospital in Rhode Island and a nonprofit breast milk bank from Massachusetts have teamed up to launch the Ocean State’s first human donor pasteurized milk program for families in need.

The Kent Hospital Women’s Care Center in Warwick, Rhode Island, recently announced it launched the supplemental infant nutrition program with help from the Mother’s Milk Bank Northeast in Newtown, Massachusetts, according to a report in The Providence Journal.

Yet a reported statement from the Kent Hospital Women’s Care Center noted the program now can provide milk to families “if supplementation is needed … until a mother’s own milk is available.” 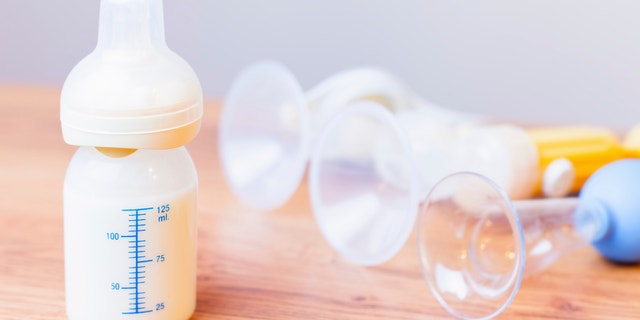 The Human Milk Bank Association of North America (HMBANA) recognizes 31 milk banks in the U.S. The Mother’s Milk Bank Northeast in Newtown, Massachusetts, is one of the milk banks that have received accreditation. (iStock)

Pasteurization, the process of heating milk to kill off harmful bacteria and viruses, preserves most of the donor milk’s nutrients and immune properties, which are essential for a baby’s development.

The process is done to ensure that donated milk is safe for infant consumption.

SWITCHING BABY FORMULAS? HERE’S WHAT YOU NEED TO KNOW

Potential risks may include exposure to infectious diseases, chemical contaminants or contamination via mishandling and improper storage if a donor “has not been adequately screened.”

The FDA recommends that parents consult their health care providers before they turn to breast milk donations. 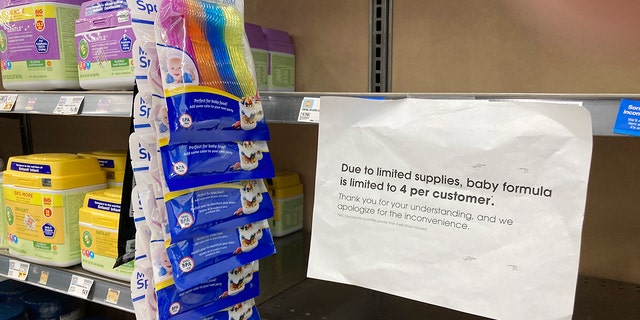 A sign telling consumers of limits on the purchase of baby formula hangs on the edge of an empty shelf for the product in a King Soopers grocery store, on May 11, 2022, in southeast Denver. Parents across the country have been struggling to find baby formula in stock in stores. (AP Photo/David Zalubowski)

Human milk banks that process, screen, store and distribute donated milk can be used when a licensed health care provider prescribes a breast milk diet for an infant, resources published by the CDC indicate.

Breast milk donors who have extra milk they can spare can ship or drop off milk donations.

The hospital program announcement comes at a time when the nation has been facing an ongoing baby formula shortage, among other serious shortages.

Breast milk donors who have extra milk they can spare can ship or drop off milk donations to one of 28 depots Mother’s Milk Bank Northeast operates in Massachusetts, Connecticut, Maine, Maryland, New Hampshire, New Jersey, Pennsylvania, Rhode Island and Vermont.

CAN YOU USE EXPIRED BABY FORMULA?

Alternatively, donors can choose a milk bank in the region they reside in.

They can check the milk bank location list uploaded by the Human Milk Banking Association of North America — it’s a milk bank accreditation association that’s recognized by the CDC. 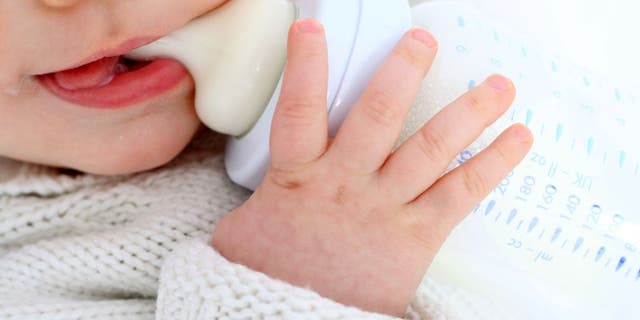 The CDC says breast milk contains essential vitamins and minerals as well as other health benefits, including protection from "some short- and long-term illnesses and diseases." (iStock)

Mother’s Milk Bank Northeast opened its doors in 2008 and has grown to serve more than 100 hospitals in 11 states with “over 10,000 donors to date,” the nonprofit’s website says.

Cortney Moore is an associate lifestyle writer/producer for Fox News Digital. Story tips can be sent on Twitter at @CortneyMoore716.