Rhode Island officials said that the body of a former mayor was found inside her home on Monday along with one other individual who hasn’t been identified.

A spokesperson from the Rhode Island Department of Public Health told Fox News Digital that the body of former Woonsocket Mayor Susan Menard was positively identified by the state medical examiner as one of the bodies that was found inside the home. The spokesperson added that the identity of the second individual hasn’t been finalized, adding that officials are still determining a cause of death.

The bodies of the individuals found inside the home were “severely decomposed,” according to officials. 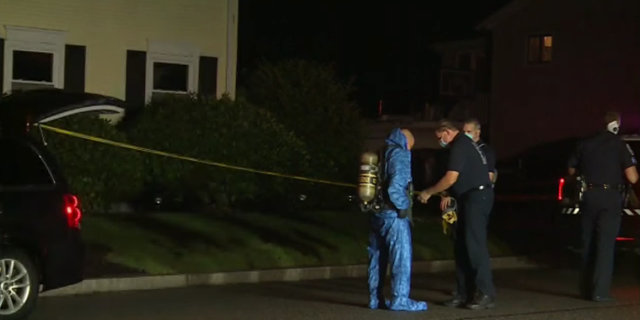 Police are investigating the deaths, but suspect no foul play at this time. (WPRI)

Authorities don’t have a suspicion of any criminal behavior, and said that an investigation into the deaths is ongoing.

On Wednesday, a black cover was rolled over Menard’s portrait that is in the Woonsocket City Hall, according to WPRI. 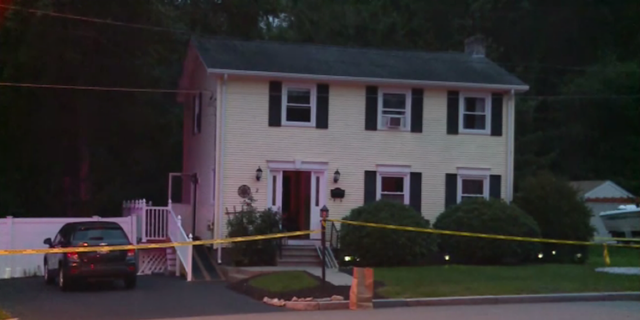 Police say that an elderly female and an elderly male were found dead inside the Woonsocket home. (WPRI)

Lisa Baldelli-Hunt, the current mayor of Woonsocket, said that Menard left a legacy on the city. 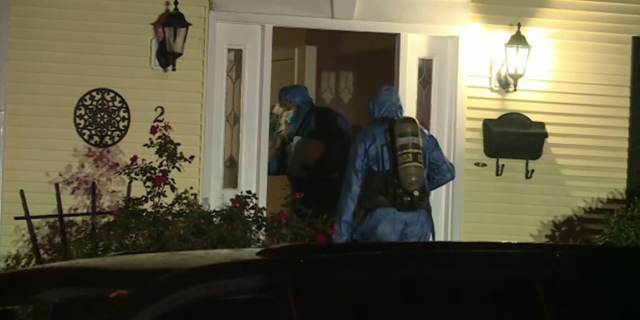 Authorities have confirmed one of the victims was former Mayor Susan Menard. (WPRI)

“On behalf of our City, I offer our deepest condolences to her family and friends, and I want them to know that she is in our thoughts and prayers,” Baldelli-Hunt said. “Mayor Menard has left an enduring legacy in Woonsocket through her many years of public service, and she will also be remembered for her pioneering achievements in advancing the role of women in Rhode Island municipal politics being only the second elected female mayor in the history of the state.”