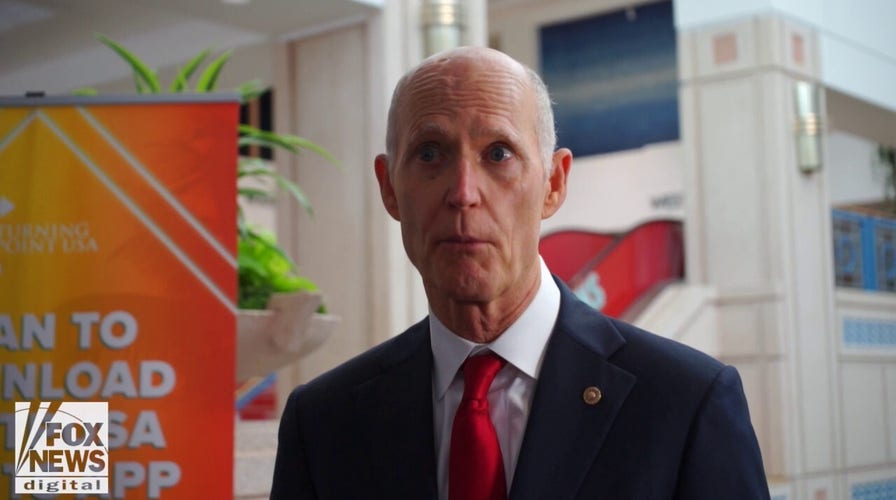 Sen. Rick Scott spoke to Fox News Digital at the Turning Point USA Student Action Summit about the state of Republicans’ Senate candidates, with just months until the midterms.

Sen. Rick Scott, R-Fla., over the weekend dismissed a recent spate of stories about internal GOP worries that some key Senate candidates may be at risk of losing in November, despite horrible electoral conditions for Democrats.

“We have great candidates and, you know, everybody will realize they’re a great candidate when they win in November,” Scott, the chairman of the National Republican Senatorial Committee, said. “So, you know, we’ve got to do everything we can to help them. They’re working hard. They’re running good races.”

Scott added: “It’s a good election year. So I’m going to do everything I can to help them. I hope everybody else gets out there and helps them also.” 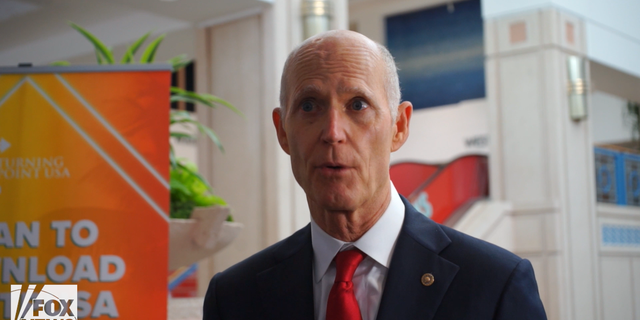 Scott’s comments come as outlets, including The Washington Post and the Daily Beast, reported recently that some GOP strategists are worried candidates in races Republicans expect to win could be hurting their cause.

But with President Biden’s approval ratings in the basement, high crime rates, the economy on the verge of a recession and rampant inflation, Scott said Republicans are in a great position to win.

“It’s a good election year. We’ve just got to… raise our money, and we’ve got to run good races.,” he said. “I think we’re going to get a majority. But it’s all tied to raising our money.”

Donald Trump Jr., meanwhile, hit back harder than Scott against concerns GOP candidates, particularly the ones endorsed by his father, are faltering.

“I think that’s probably planted by a Republican establishment that would much rather lose than win with MAGA candidates,” Trump Jr. said. “I think it’s ridiculous. I think it’s nonsensical. I’d love to see guys like J.D. Vance and I’d love to see, you know, so many of the Trump endorsed candidates get out there, you know, and win and put some pressure on the old stodges, especially in the Senate.”