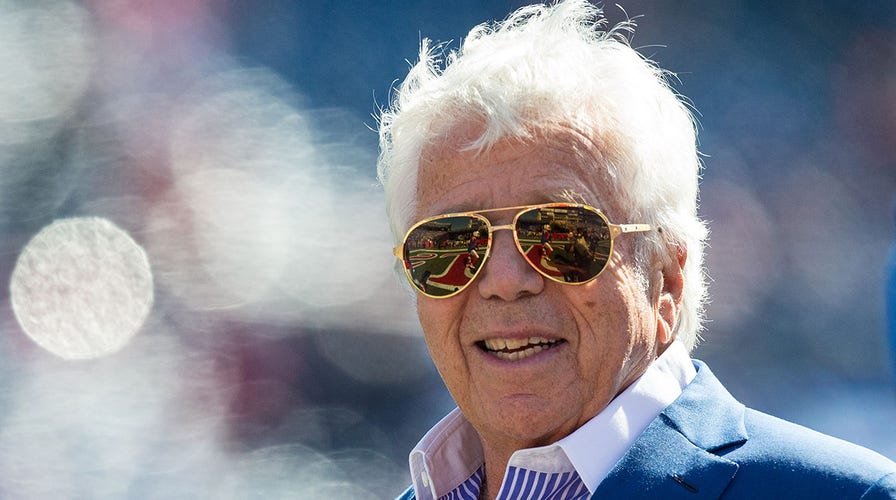 Jerry Edmond took in his first ever NFL game this past Sunday when his New England Patriots took on the Raiders in Las Vegas.

A joyous day turned out to be a heartbreaker, as he witnessed maybe the most disastrous play in the history of the National Football League. 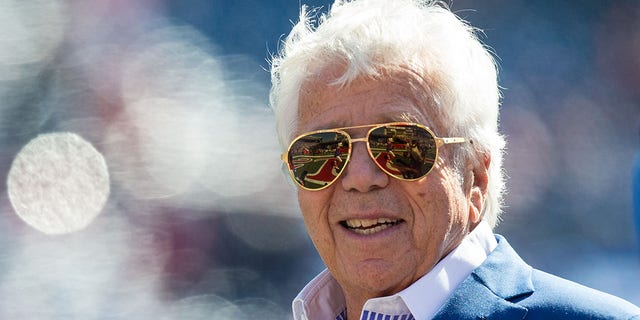 With three seconds left, the Patriots inexplicably attempted a miracle lateral play, but Jakobi Meyers’ attempt was intercepted by Raiders’ Chandler Jones, who took it 48 yards to the house for the walk-off, 30-24 win.

Upon the loss, a video captured a Raiders fan getting in the face of Edmond and mocking him. Somehow, the Pats fan kept his cool, probably because he was too stunned to even react.

The video quickly went viral, and Twitter users quickly worked to find Edmond, but they didn’t have to do much searching, as Edmond replied to the video.

“I’d like to thank everyone for all the kind words. I’m the Patriots fan in the video, my name is Jerry Edmond, and that was my first ever NFL game. I didn’t want to ruin my experience by retaliating towards that women (sic) so I kept my cool,” he tweeted.

Patriots chairman and CEO Robert Kraft caught wind of the video and has invited Edmond to Saturday’s game against the Cincinnati Bengals. 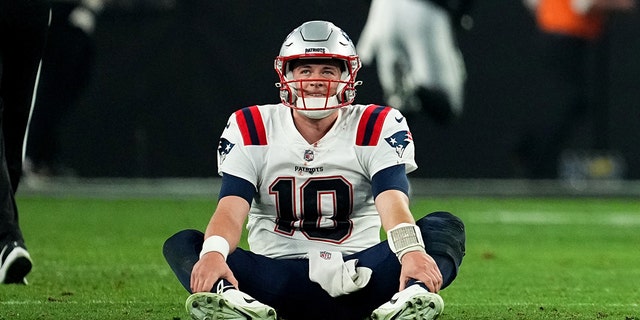 Mac Jones, #10 of the New England Patriots, looks on after losing to the Las Vegas Raiders at Allegiant Stadium on December 18, 2022, in Las Vegas, Nevada.
(Chris Unger/Getty Images)

He will receive a customized jersey and take in warmups on the field.

“You never know who’s watching, but the Patriots wanted to thank Edmond for the way he represented the New England fan base with class and composure on the road in Las Vegas,” the team said. 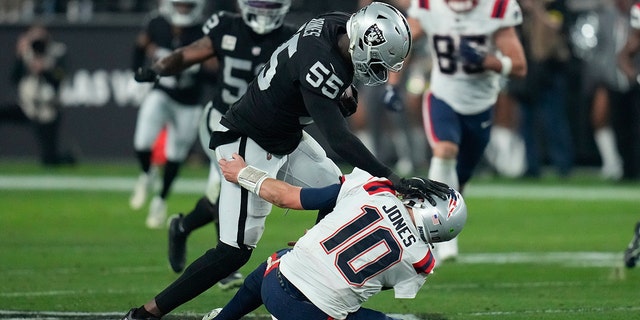 Edmond is in for a real tweet, as the Patriots (7-7) are fighting for a playoff spot. They are on the outside looking in as the eighth seed, behind the 8-6 Miami Dolphins.