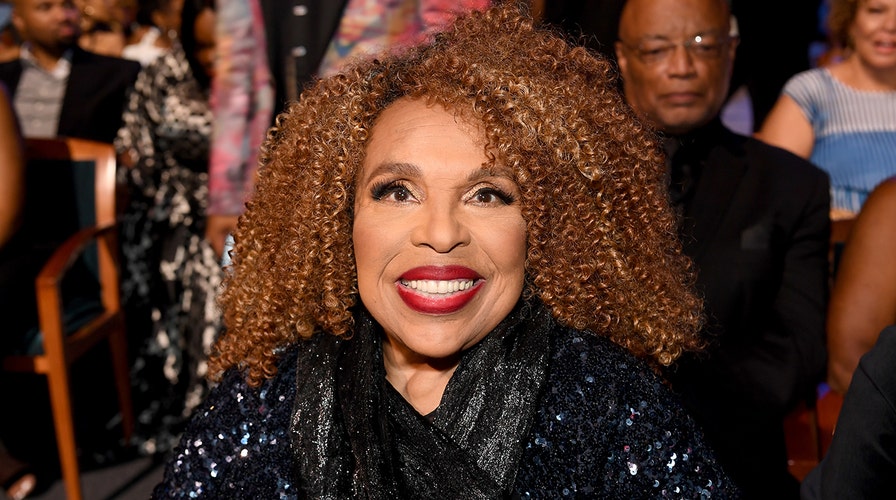 Roberta Flack, the “Killing Me Softly” singer, 85, has been diagnosed with ALS, commonly known as Lou Gehrig’s disease.

The ALS diagnosis has “made it impossible to sing and not easy to speak,” Flack’s manager, Suzanne Koga, said in a release, according to the Associated Press.”But it will take a lot more than ALS to silence this icon.”

Flack’s heath diagnosis comes as a feature documentary, “Roberta,” is set to be released on Thursday at the DOC NYC film festival. The documentary, directed by Antonino D’Ambrosio, will compete at the festival and will air on television on Jan. 24 as part of PBS’s “American Masters” series.

According to the outlet, Flack “plans to stay active in her musical and creative pursuits” through her eponymous foundation. 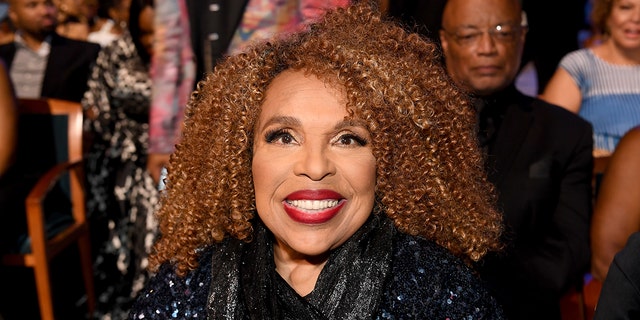 Roberta Flack has been diagnosed with ALS.
(Paras Griffin)

In January, Flack has plans to publish a children’s book, “The Green Piano: How Little Me Found Music,” which is co-written by Tonya Bolden. The book focuses on Flack’s life, highlighting how she was raised by pianists and received a full-ride scholarship to Howard University at just 15 years old.

“I have long dreamed of telling my story to children about that first green piano that my father got for me from the junkyard in the hope that they would be inspired to reach for their dreams,” Flack was quoted in the release. “I want them to know that dreams can come true with persistence, encouragement from family and friends, and most of all belief in yourself.” 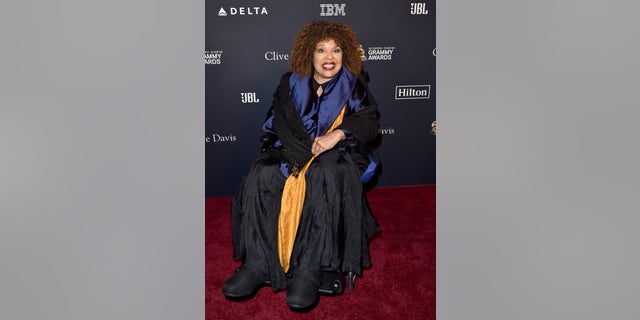 The Grammy award-winning singer suffered a stroke in 2016. She is pictured here in 2020 at the pre-Grammy Gala in Beverly Hills, California.
(Axelle/Bauer-Griffin)

Flack has faced health problems in the past. In 2016, she suffered from a stroke. Two years later, she spoke to the Associated Press about returning to performing. At the time, she had an upcoming event and was asked if she would sing one of her “old hits.”

Flack responded, “There’s no such thing as an old hit,” preferring the term “classic” instead.

“I could sing any number of songs that I’ve recorded through the years, easily, I could sing them, but I’m going to pick those songs that move me,” Flack said. “Now, that’s hard to do. To be moved, to be moved constantly by your own songs.” 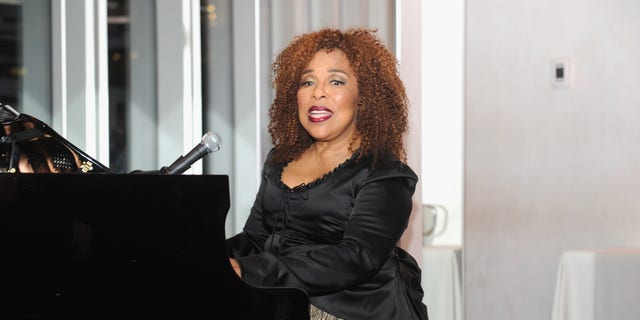 Flack has earned 14 Grammy nominations and taken home four wins in her multi-decade career. Some of her other most popular songs include”The First Time Ever I Saw Your Face,” “The Closer I Get to You” and “Where is the Love.”