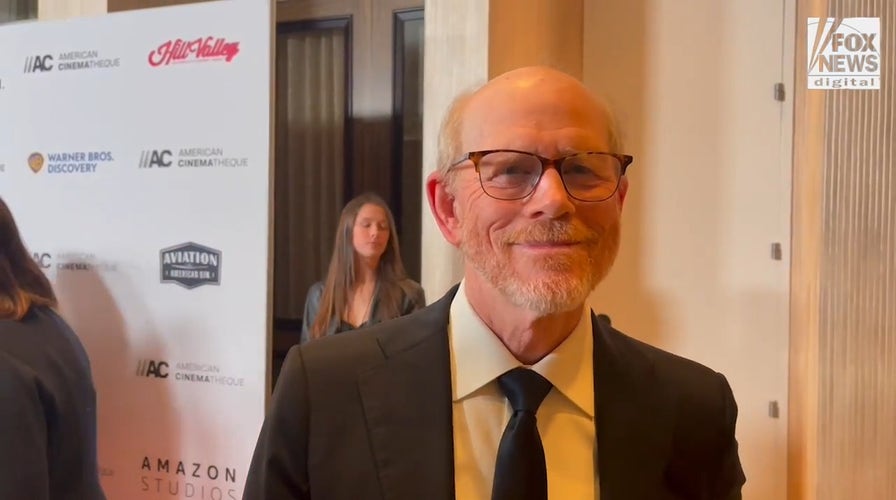 “I don’t think that one’s in the cards,” Howard told Fox News Digital.

Even though fans may not see a reboot anytime soon, he said the cast members have remained friends, and they’re supporting costar Anson Williams in his run for mayor of Ojai, California.

“We’re standing by to see if Anson Williams is certified as the mayor of Ojai. They’re still counting. He’s in the lead, but nothing is final yet,” the “Happy Days” star, who portrayed Richie Cunningham in the TV sitcom, explained. 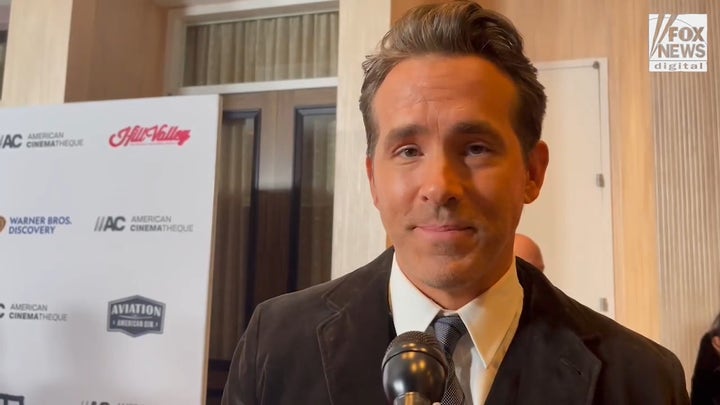 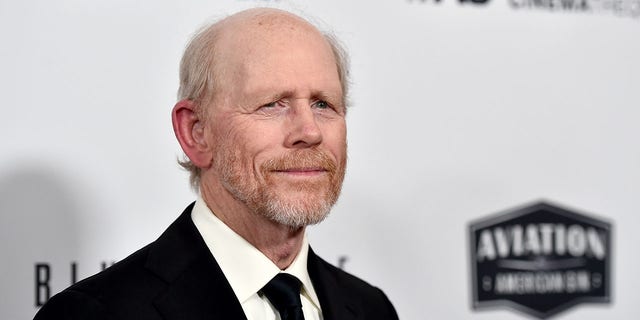 Director and actor Ron Howard revealed whether he sees a "Happy Days" reboot in the future.
(Getty Images)

“We’re all kind of ambitiously still pursuing other dreams, so I think [a reboot is] probably a long shot.” 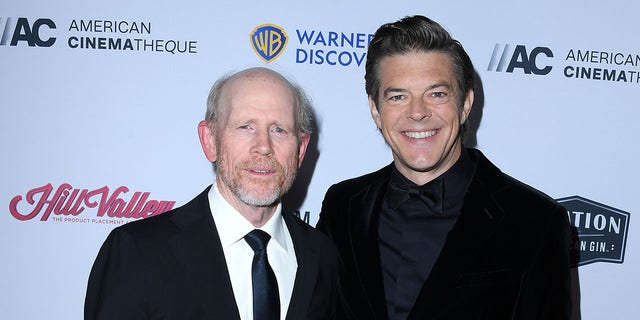 He added that he’s rooting for costar Williams, adding Williams would take the job seriously if he were elected mayor. 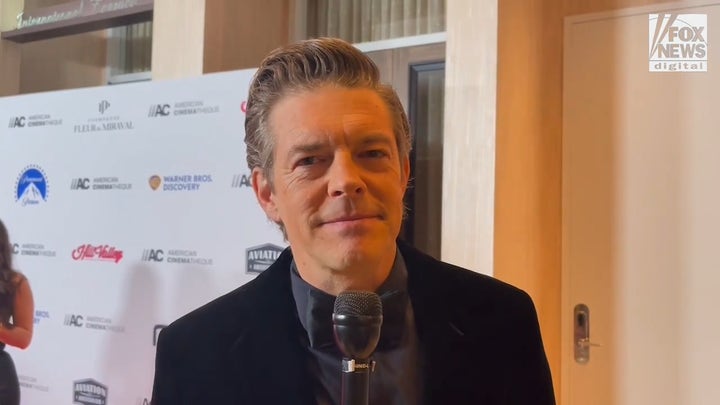 “He’s got such a heart, and he’s driven by principle. … If it works out that way, I think the citizens of Ojai will be very happy to have made that choice,” Howard said. 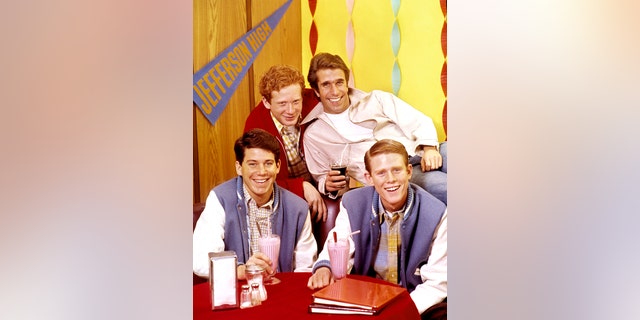 While Ron Howard said a "Happy Days" reboot is "not in the cards," he revealed cast members have remained friends and are supporting costar Anson Williams in his run for mayor of Ojai, Calif.
(Bob D’Amico/Disney General Entertainment Content via Getty Images)

“The Andy Griffith Show” alum made the comments during the American Cinematheque Awards Thursday as the ceremony honored actor Ryan Reynolds. 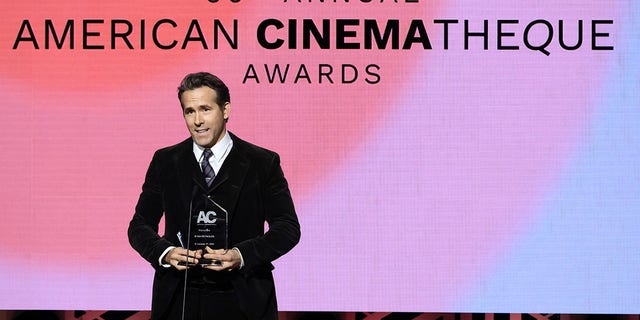 Being a former recipient of the award himself, Howard described how the event was reminiscent of when he was honored in 1990.

“I know how meaningful this is because it comes at a point in an individual’s career where they haven’t been honored in this way. … [It’s] a big burst of encouragement. … It’s really one of the highlights of my professional life, … the night that I was honored. … I get nostalgic, too, when I get to show up to an event,” Howard told Fox News Digital.

“I like his range … and his creative courage. … Appreciate the fact that he’s a risk-taker, and he’s succeeding at it. He’s unpretentious, he’s entertaining … surprises us, too. I’m a fan.”