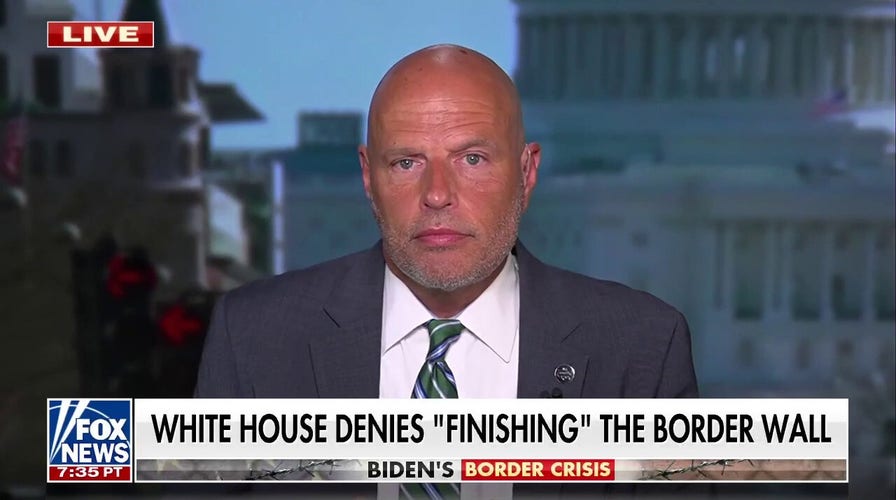 Former Acting ICE Director Ron Vitiello said Monday the Biden administration is promoting open borders and has “no plan … to secure the border.”

Vitiello joined “America’s Newsroom” to address the surge as the Biden administration backtracks on their earlier statements against the Trump border wall.

The Department of Homeland Security announced last week it was prioritizing the completion of the wall near the Morelos Dam in Arizona. The decision was made, according to administration officials, to protect illegal migrants from getting hurt while attempting to traverse a dangerous section of the Colorado River.

“They have to deny it because [Biden] ran on saying they weren’t going to build any more wall,” said Vitiello. 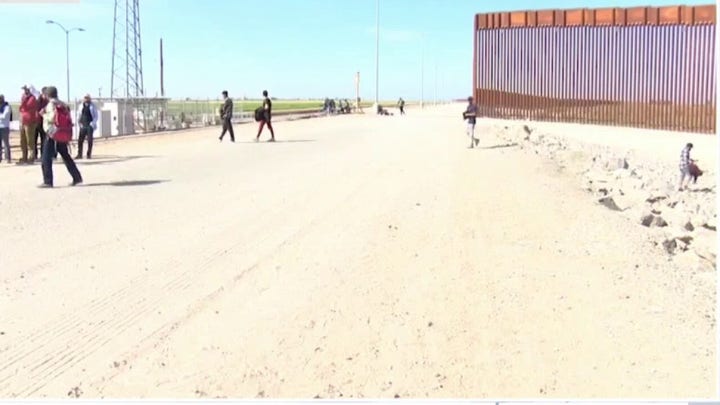 White House press secretary Karine Jean-Pierre was asked about the move last week by Fox News’ Peter Doocy. Jean-Pierre asserted that President Biden was “not finishing the wall,” but rather filling gaps to prevent migrants from attempting dangerous border crossings.

Critics noted that Biden had campaigned strongly on stopping the wall’s construction while vying for the White House in 2020.

At one point, Biden even promised that if he won, “not another foot” of the project would be built. 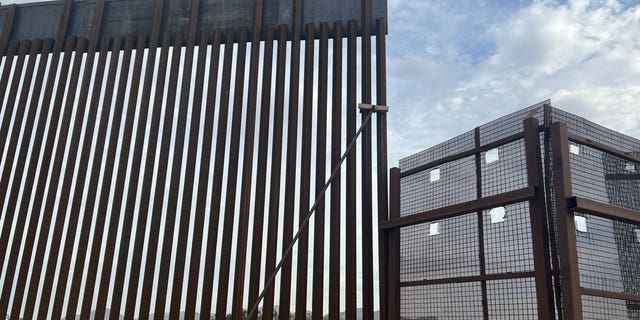 Vitiello said only the “super-woke” left believes walls don’t work for curbing the flow of migrants.

“Agents know that walls work. The data shows that walls work, and it provides an anchor for a border security regime across that border. It gives access to agents. It makes them safer. It’s an anchor for technology and other tools that agents need to work safely, and it helps protect the border,” he told host Julie Banderas.

Vitiello supports “going back to policies that worked” to secure the southern border, including the wall as crossings continue to surge.