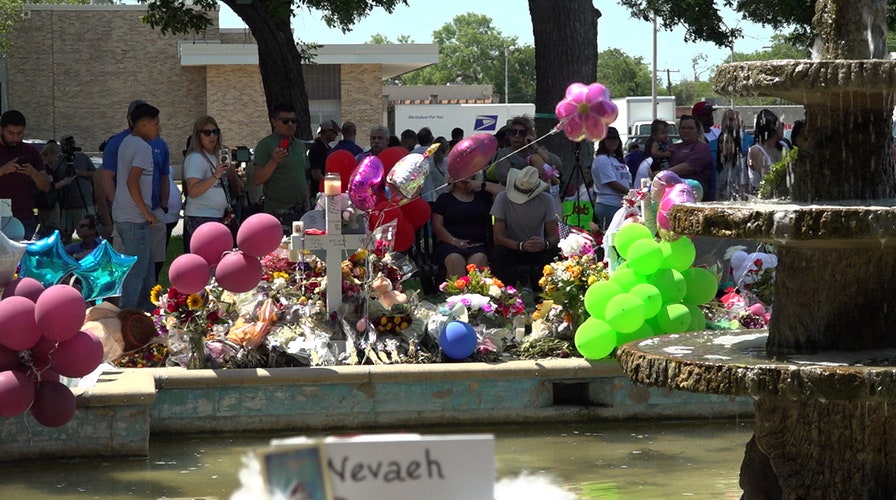 Rural Texas school districts are looking to arm staff and add school police officers to campuses in the wake of the Uvalde school shooting that left 19 children and two teachers dead.

“Just watching the response from well over 50 plus agencies going to Uvalde … how long it took many of those agencies traveling maybe 80 miles from San Antonio,” Natalia ISD Board President Eric Smith of Medina County told Fox News Digital on Wednesday. “Anything of that capacity, you have to rely on outside agencies to assist. And I just feel like the more we can get folks already on our campus, just the better overall benefit it would make.”

School district leaders in Medina County, located about 40 miles outside of San Antonio, are pitching county commissioners to fund six school resource officers (SROs) to be placed across the six districts in the county to help protect students from any potential violence or shooting.

“I’m just hoping our county commissioners get on board with this idea. I realize that’s going to be a cost. I realize it’s an extra expense,” Smith said, according to KSAT. 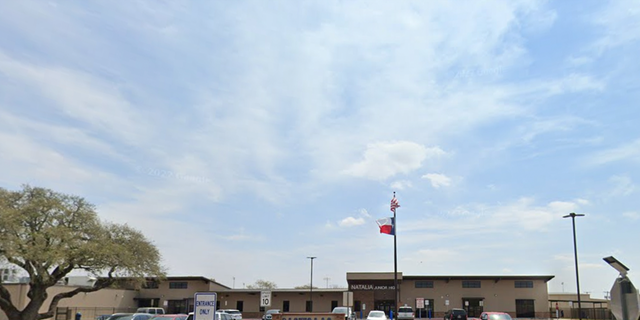 Smith said his district is also considering implementing a guardian program, which would arm confidential staff. He explained to Fox News Digital that both Natalia and Lytle ISD will receive presentations on the guardian program, while three other schools in the district have already implemented the program.

La Vernia ISD in Wilson County, also located outside of San Antonio, already approved arming staff in early May and is interviewing employees to fill the roles, KSAT reported. 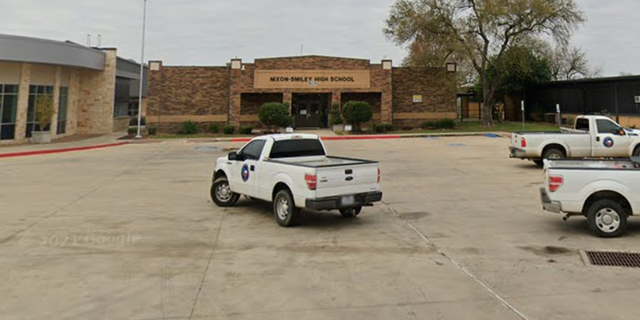 The districts looking into arming staff are taking guidance from Nixon-Smiley CISD, which launched a guardian program in 2018. Staff in the guardian program at Nixon-Smiley are required to pass state training, undergo psychological evaluations, and be approved by the administration and board members.

“As far as the safety of our students, the guardian program seems to meet our needs,” Nixon-Smiley CISD Superintendent Jeff Vanauken in Gonzales County said, according to KSAT. “They are being trained specifically for the active shooter situation. So I feel very confident about our training program for them.”

SCHOOL SHOOTING PROTOCOLS CHANGED AFTER COLUMBINE TO AN ‘EVERY SECOND COUNTS’ APPROACH: EXPERTS

The executive director for the Texas Association of School Resource Officers told the outlet that rural schools need to consider implementing a school guardian or marshal officer on campus or adding an SRO, citing how quickly school shootings can take lives.

“We know that a lot of deaths occur in those first few minutes,” Lynelle Sparks said.

The comments come after 19 children and two teachers were killed at Robb Elementary in Uvalde, Texas, last Tuesday. The shooting has ignited calls from local leaders to increase security at schools with more SROs and other measures.

Medina County commissioners are slated to hear the proposal on broadening the SRO program on Thursday.