Seacrest told Entertainment Weekly in a recent interview that he believed CNN’s new rule against alcohol consumption during New Year’s Eve programming was a good idea. On Dec. 31, 2021, CNN anchor Anderson Cooper was joined by Cohen, who hurled an insult at Seacrest while he was hosting ABC’s coverage.

“If you look behind me, you’ll see Ryan Seacrest’s group of losers performing,” Cohen said during a broadcast where he took tequila shots with Cooper. “I’m sorry but if you’re watching ABC, you’re watching nothing.”

Cohen later expressed regret over making the insult during his radio show, adding that he liked Seacrest and that it was an “offhanded comment about nothing that really had to do with him.” 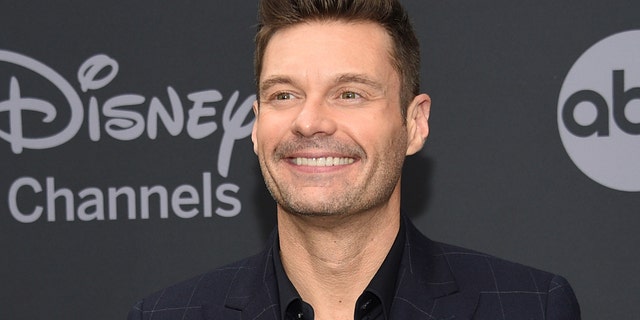 “I don’t advocate drinking when one is on the air,” Seacrest said in an interview with Entertainment Weekly. “I don’t know how that started as a tradition, but it’s probably a good idea [to scale back], CNN.”

“But I think they had something to say about my show at one point, which was I’m sure from the alcohol because I don’t think they would say what they said about our performers if they weren’t drinking. But, you know, I think our show’s a bigger, broader show, and we will not drink until 1:05 in the morning. Although I might send them some Casa Dragones tequila just to tempt them while they’re on the air,” he added.

In November, Chris Licht, the newly instated CNN chairman and CEO, informed employees that the network plans to limit employees from drinking on-air but that Cohen and Cooper will still be allowed to indulge, according to Variety.