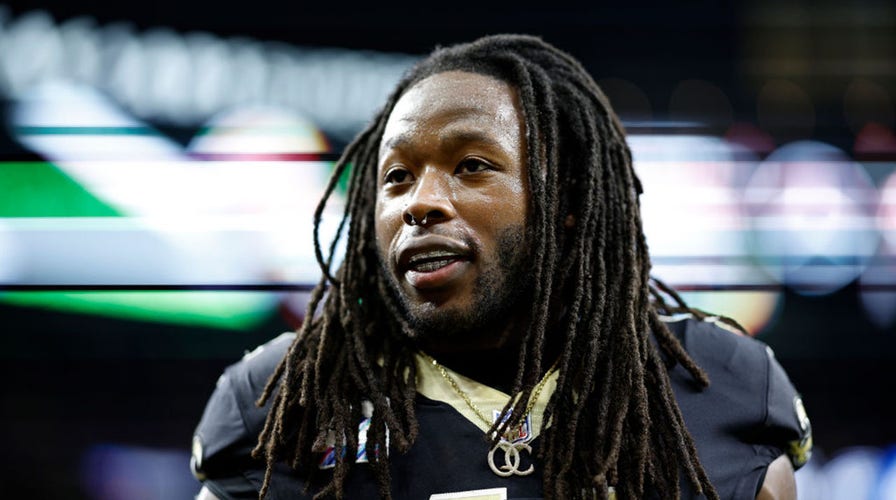 New Orleans Saints running back appeared to have punched a man multiple times during an altercation at a Las Vegas hotel in February.

A video obtained by TMZ Sports shows a man believed to be Kamara, rearing back and then striking a male.

According to a lawsuit filed by Darnell Greene, the altercation happened after an argument between him and Kamara outside of an elevator at the Cromwell Las Vegas Hotel and Casino. 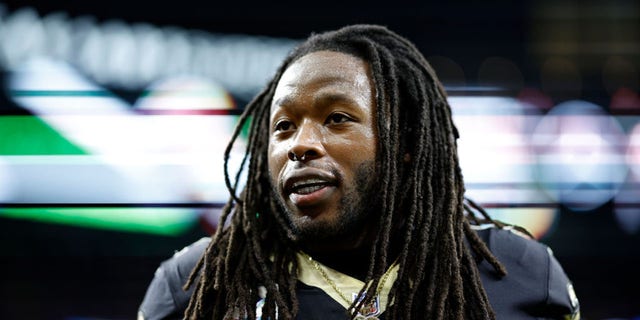 NEW ORLEANS, LOUISIANA – OCTOBER 9: Alvin Kamara, #41 of the New Orleans Saints, looks on during the game against the Seattle Seahawks at Caesars Superdome on October 9, 2022, in New Orleans, Louisiana.
(Photo by Chris Graythen/Getty Images)

Greene claims he had been attempting to get on the elevator with Kamara and his associates. He goes on to accuse the New Orleans Saints player of preventing him from entering the elevator by “throwing his arm across Greene’s chest.”

The newly obtained footage shows Kamara hitting a man several times and the man falling to the ground.

Later on in the video, multiple other individuals are seen kicking and stomping the man while he is on the floor. The people involved in the altercation eventually are seen leaving the area. 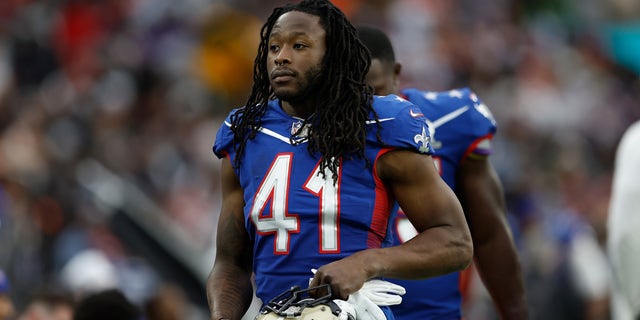 According to the Greene’s October lawsuit, he suffered injuries to the neck, back, head, shoulder and knees, and a “disfiguring facial fracture” to an orbital bone.

Greene is seeking compensatory and punitive damages of no less than $10 million. 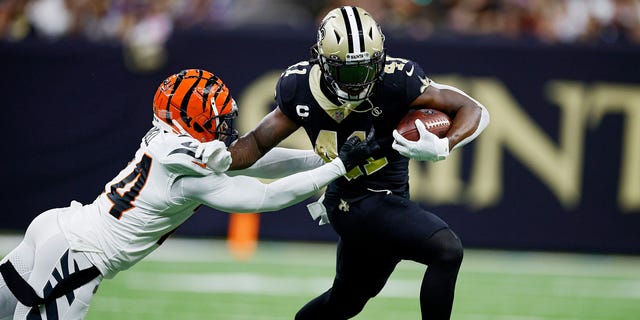 Alvin Kamara, #41 of the New Orleans Saints, breaks a tackle from Vonn Bell, #24 of the Cincinnati Bengals, during the third quarter at Caesars Superdome on October 16, 2022, in New Orleans, Louisiana.
(Chris Graythen/Getty Images)

A few hours after the incident, Kamara participated in the NFL Pro Bowl at Allegiant Stadium. Police interviewed him after the game.

Kamara was later arrested on suspicion of felony battery resulting in substantial bodily harm. He posted bond for his release from the Clark County jail a short time later.

The five-time Pro Bowler is schedule to make a court appearance Nov. 9.

The NFL will likely allow the legal process to play out before levying any discipline against Kamara, but he could face a six-game baseline suspension in accordance with the league’s personal-conduct policy.