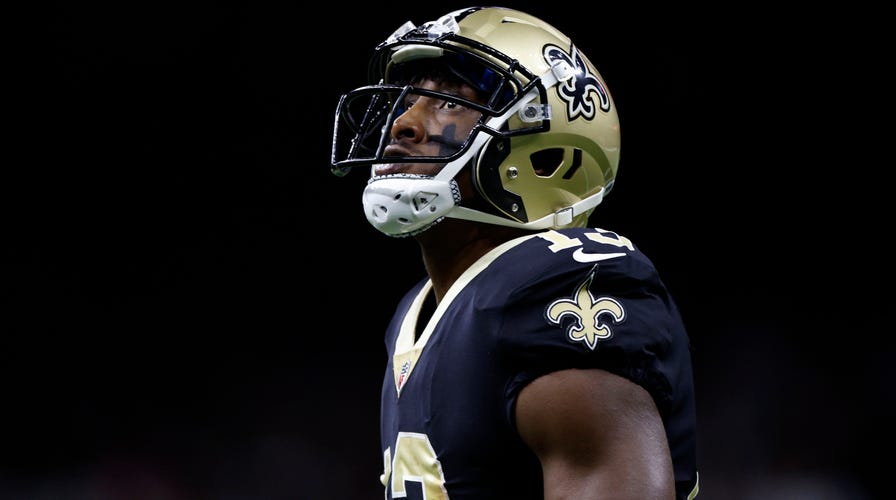 New Orleans Saints wide receiver Michael Thomas is once again on the injured reserve to end a season, suffering from a dislocated toe. But Thomas is watching what’s going on around the NFL, including the situation with quarterback Josh Allen and the Buffalo Bills.

It was surprising to see the Bills announce Allen as their starter at home Sunday against the Minnesota Vikings after he suffered a UCL injury against the New York Jets a week prior.

However, Buffalo did their due diligence with Allen, taking “intensive” time to consult their doctors and other arm specialists to make sure he should play, ESPN reported. 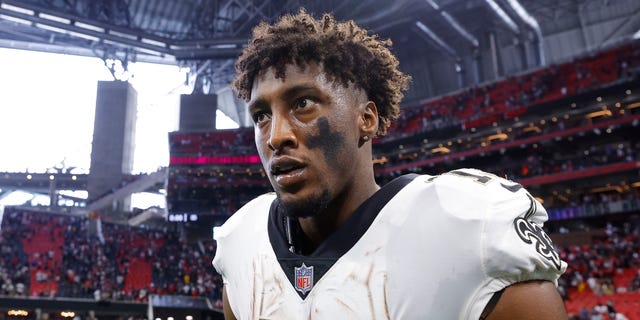 Seeing that report, Thomas posted a response on his Twitter account, saying, “that’s how you do it.”

Why is this a curious answer? Well, Thomas hasn’t had the best injury history with the Saints in the past two seasons as he needed ankle surgery last year that made him miss the entire 2021 campaign.

But that surgery came after a setback to his ankle injury that was suffered in the 2020 season opener. Thomas played through the injury throughout the season, which was Drew Brees’ final year in the NFL, and it clearly impacted him moving forward. 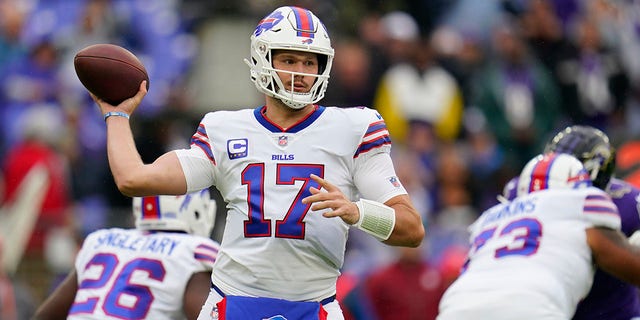 So, is Thomas suggesting that the Saints didn’t take care of their star like the Bills did?

It could easily just be Thomas commending what the Bills are doing, but it is interesting to see this considering his own situation with New Orleans.

The Ohio State product was insanely productive in his first four seasons with the Saints, totaling more than 1,100 yards in each of them with 32 total touchdowns. His 2019 season was his best by far with 149 receptions, 1,725 yards and nine touchdowns. 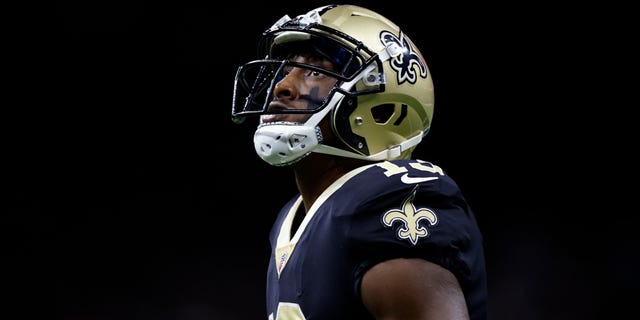 However, Thomas had just 438 yards on 40 catches as he tried to fight through his ankle injury in 2020, and his 2022 season ended after three games in which Thomas had 171 yards on 16 catches with three touchdowns.