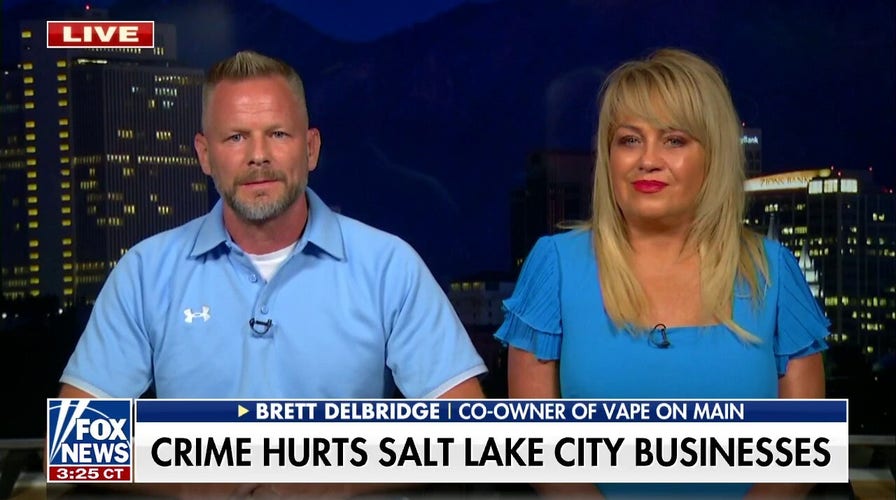 Small businesses in the heart of Salt Lake City are battling rampant crime and homelessness, warning the city’s hands-off approach is exacerbating the problem.

“It’s absolutely just hurting it’s to the point where people are just scared,” Delbridge told co-host Todd Piro. “They’re scared to come down to Main Street where they don’t want to come in there, and so business is slowing.”

“We have numerous businesses that have been closing up on Main Street because it’s affecting all of our businesses where people aren’t coming down and spending the money and enjoying what downtown has to offer,” he continued.

Delbridge said homeless people swarm his customers, beg for money, sleep outside the entrance to his business, and even defecate and expose themselves right outside his doors. 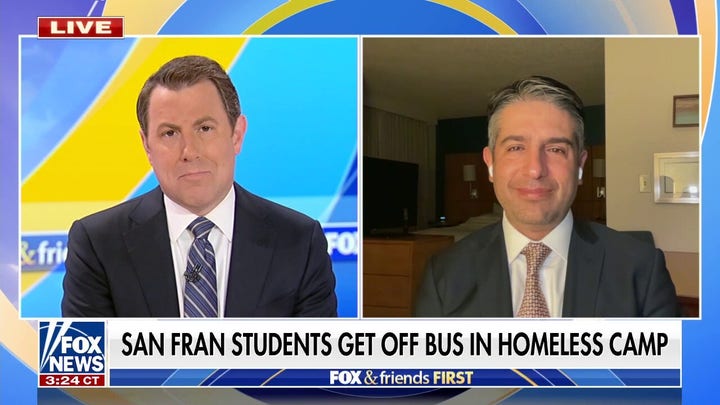 Bowman recalled one instance when a homeless man bathed for an hour in her salon and threw heavy metal chairs that nearly hit her employees. She said police are not cracking down because city leaders don’t “want to offend anyone.”

“I think it’s a lot of hands-off actions with the cops, and they’re doing their job, don’t get me wrong… our city just doesn’t want to offend anyone,” Bowman said. “And so they’re not doing any repercussions for the homeless.” 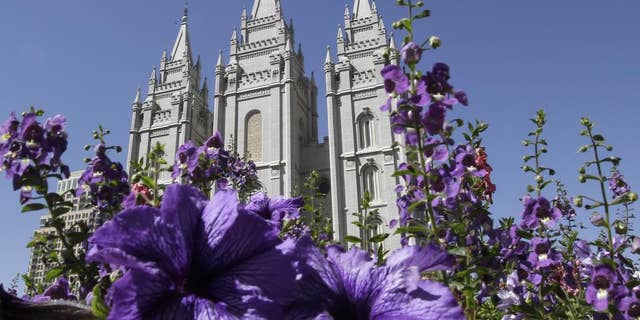 The crime surge has impacted various areas nationwide, with six metropolitan cities set to outpace the bloody records of 2021.

“I feel like it’s happening because it’s at a point where small businesses are expressing their voices,” Delbridge said.

“I feel like if we don’t express our voice to the local city offices and to the police department, they just take a blind eye to the situation. And I feel like the homeless are starting to be aware of the situation, and they are feeding on this.”