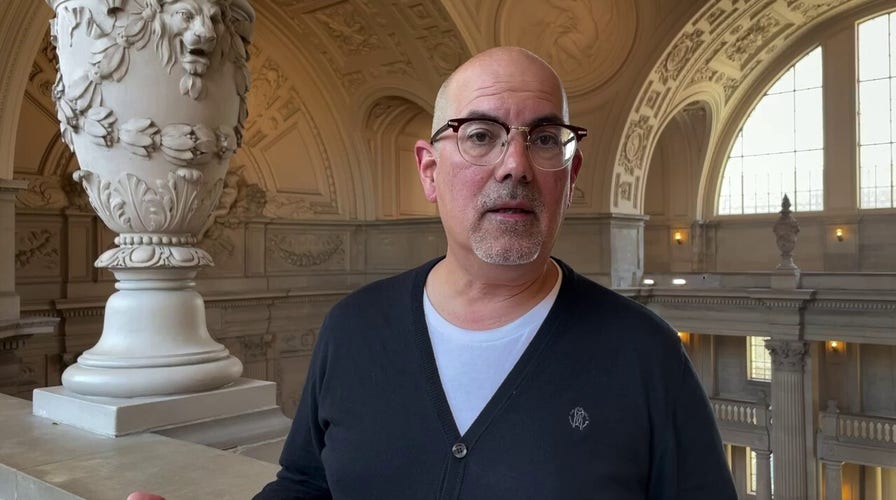 Boudin’s advocates praise the district attorney for keeping true to his promises of eliminating cash bail, not prosecuting quality-of-life crimes and putting fewer people behind bars after his father – a former member of the extremist Weather Underground group – spent about 40 years in prison for second-degree murder and first-degree robbery charges before being granted parole last year.

Voting on the recall measure, Proposition H, will end Tuesday. It is one of eight measures on the ballot, which voters can submit in person or by mail. 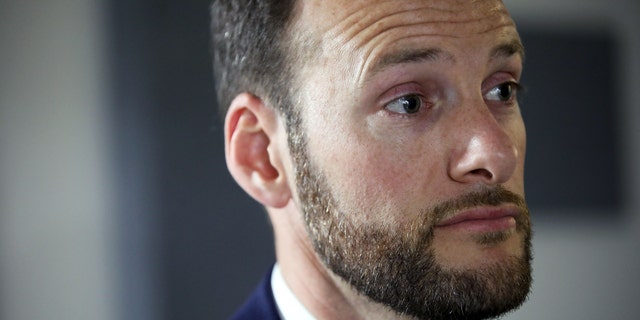 “We really aren’t looking to celebrate this with champagne bottles … because this is a recall that we wish we never had to do,” Greenberg said. “Having someone such as Boudin elected and having him in with his malicious, fraudulent… pro-criminal, pro-drug-dealer policies is something that we should have never had to suffer through.”

While Boudin sought progressive policy changes to avoid criminalizing “poverty and homelessness,” as he said in 2019 after winning his election, some city residents are unhappy with the current state of homelessness, drug use, violent crime and burglaries in the city with less than 900,000 people.

Homicides and gun crimes rose in 2020 and 2021 compared to 2019, though they have declined in 2022 year-over-year. In 2021, fentanyl deaths surpassed COVID-19 deaths in San Francisco. In January, the San Francisco Police Department announced a 567% increase in hate crimes against Asian American and Pacific Islander (AAPI) individuals from nine in 2020 to a staggering 60 in 2021.

“There are lifelong San Franciscans, lifelong Democrats, progressives, liberals, and even those who voted for [Boudin] in 2019 when he ran [who] are not only disappointed in him but who are disgusted by what he turned out to be,” Greenberg explained. “When he ran for office, he said nothing about if he was going to protect or prosecute the drug dealers we have.” 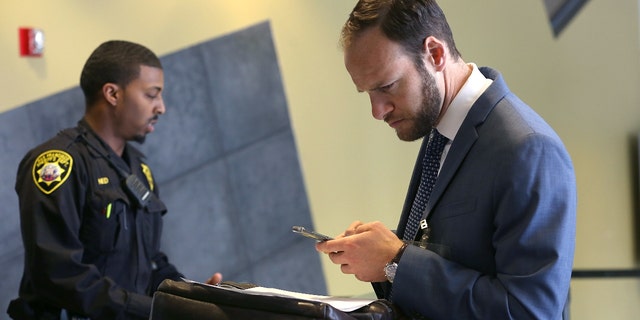 Those who want to recall Boudin say his progressive policies meant to keep people out of jail have made San Francisco less safe.  (Liz Hafalia/The San Francisco Chronicle via Getty Images)

“Boudin seems to want to do everything he can to prevent a criminal from going to jail,” he continued.

Some 40% of the attorneys in Boudin’s office have left over the past three years, The San Francisco Chronicle reported in February. Some prosecutors who left the DA’s office have cited his decisions not to prosecute certain crimes.

Still, Boudin’s supporters say the DA has been effective in his push for criminal justice reform and have claimed that the recall is a strictly Republican effort to oust San Francisco’s top prosecutor.

“We stand with Chesa because he is proving that we do not have to choose between ending mass incarceration and protecting public safety. We can do both,” a statement on the pro-Boudin “Stand with Chesa” movement’s website reads.

Boudin’s campaign website says the DA’s office in 2021 “had a higher prosecution rate than his predecessor and he has advanced data-driven policies that improve safety and justice.”

“Nonetheless, District Attorney Boudin has been targeted by a misinformation campaign that stokes fear and vindictiveness. San Franciscans won’t be easily fooled and our commitment to progress will not waver,” the website states.

The recall effort needs at least 50% support from voters to move forward.

The San Francisco Department of Elections will certify the election results. If successful, Mayor London Breed will have to appoint a temporary replacement for Boudin until November 2022. At that point, San Franciscans will vote again in a special election for a new district attorney to finish Boudin’s term until the end of 2023.

“No San Francisco voter should assume that we got this and they can just sit back and let someone else to the civic duty and cast their vote and they don’t have to worry about it,” Greenberg said. “Every vote counts. We must ensure that we have that 50%-plus to have Boudin recalled.”