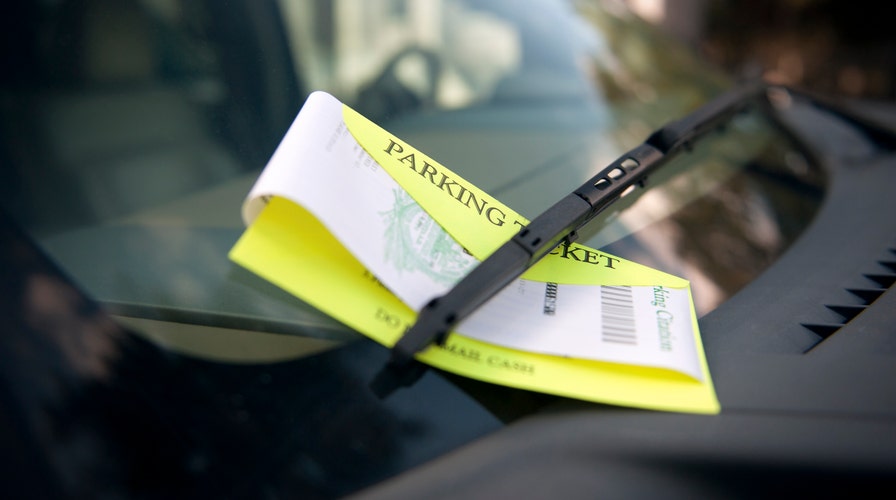 Seattle will cancel or refund parking tickets for a seven-month period after the city learned that parking officers were not granted the authority to write tickets during this time, according to local reports.

Those who receiving non-moving parking tickets between Sept. 1 and April 5 will be notified by mail that the city of Seattle will either cancel or, if the ticket has been already paid, will refund the amount paid, FOX13 Seattle reported. Traffic tickets are not included.

During this period, the city issued more than 200,000 parking tickets, the Seattle Times reported. 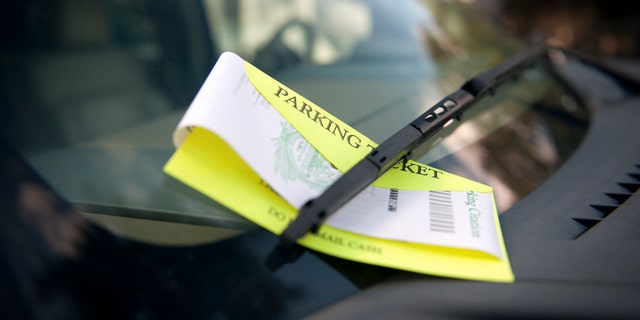 The city of Seattle will cancel or refund parking tickets issued between September 1 and April 5 after an oversight did not grant parking officers the authority to write tickets during this time. (iStock)

Around 100,000 of those tickets have already been paid – and will cost the city between $4.5 million and $5 million to refund, according to the paper.

The mass refund and voiding of parking tickets is due to an oversight that happened when parking enforcement officers transitioned from the Seattle Police Department to the Seattle Department of Transportation following anti-police protests in 2020, according to the paper.

During the transition, the paper reported that the parking officers were not given “special commission” status to issue those tickets until April.