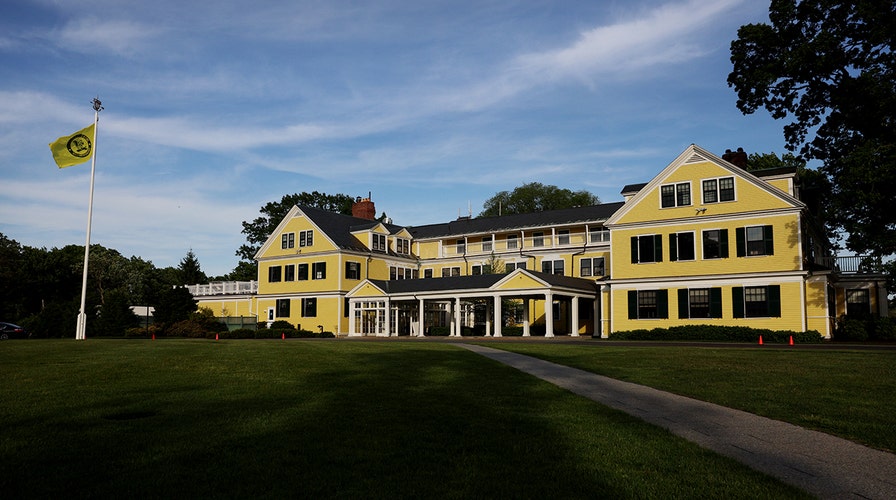 Police in Massachusetts are investigating the death of a security worker who was discovered Wednesday morning at The Country Club in Brookline – the site of this year’s U.S. Open.

The Norfolk District Attorney’s Office said in a statement Wednesday that a 60-year-old man working an overnight security shift at the golf course was discovered by co-workers after appearing to fall “from a decking area behind a tent that did not have railings present.” 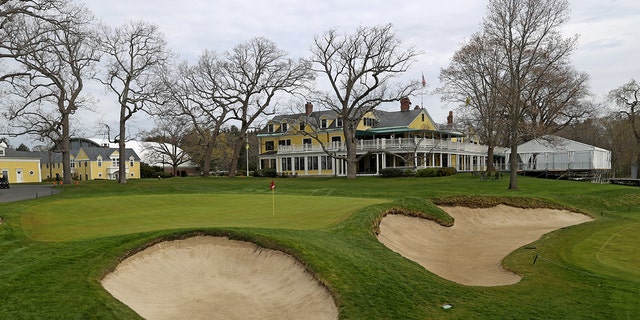 A view of the 18th hole of the Country Club in Brookline, Massachusetts, on May 2, 2022. (David L. Ryan/The Boston Globe via Getty Images)

“While the evidence available at this time is not inconsistent with an accidental fall, the Office of the Chief Medical Examiner has accepted the case and will determine the cause and manner of death,” the statement continued.

USGA released a statement following the incident, which took place just over a week before the U.S. Open is set to begin. 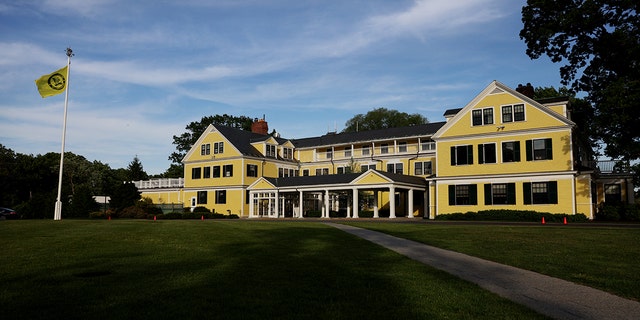 “The USGA is terribly saddened by what occurred at our championship site overnight,” the statement read, via NBC Boston. “This is an active investigation and we are working closely with local authorities to determine what happened.”

The Country Club also released a statement saying it was “deeply saddened by the tragedy.” 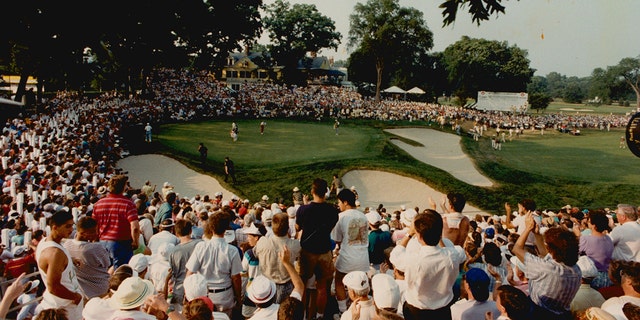 Evening shadows cover the 18th green of The Country Club in Brookline during the U.S. Open on June 20, 1988. (John Blanding/The Boston Globe via Getty Images)

The 122nd installment of the U.S. Open returns to Brookline for the fourth time in history and the first time since 1988.

Paulina Dedaj is a Digital Reporter for Fox News and Fox Business. Follow Paulina Dedaj on Twitter at @PaulinaDedaj. If you’ve got a tip, you can email Paulina at Paulina.Dedaj@fox.com