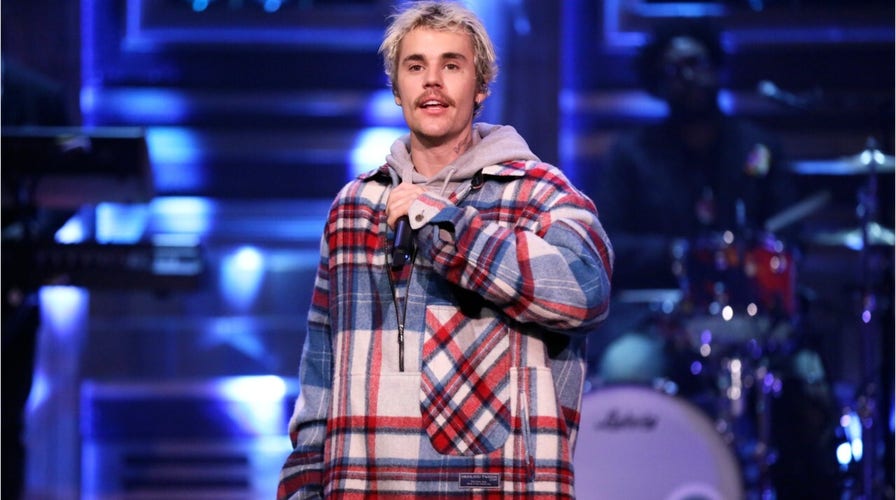 Justin Bieber has been topping music charts for over a decade. It’s time to highlight all the big moments of his superstar career.

Singer and actress Selena Gomez gave a cryptic response to a video on TikTok that claimed she was “always skinny” during her romantic celebrity fling with Justin Bieber.

The viral Nov. 29 clip showcased a montage of photos dating back to the 2010s when she dated Bieber, written with the caption, “The reason why Selena is always skinny when she dates Justin.”

At the end of the video, a screenshot of an Instagram comment made by Gomez in 2014 is shown in which she says she is “too normal” for the celebrity icon, adding he would rather go out with models.

The 30-year-old “Same Old Love” singer reacted on Sunday in the comments section of the TikTok Video with a sad-face emoji. This led some fans to speculate that Bieber body-shamed Gomez during their romance. 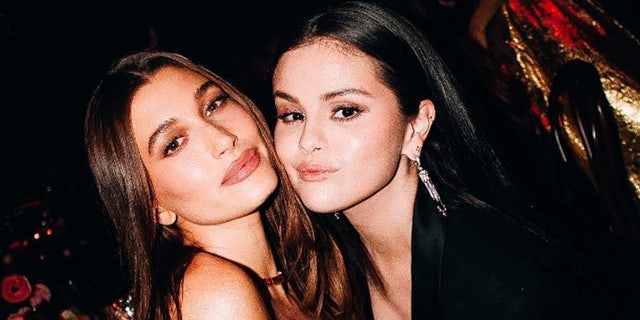 Gomez and Bieber had a high-profile off-and-on relationship between 2010 and 2018. Currently, the former teen idol is married to his wife Hailey, daughter of actor Stephen Baldwin.

However, some comments speculated that Gomez reacted with a sad face to indicate she was upset that her body was still being discussed years later on social media. “Maybe she’s upset you guys are constantly bringing up her body changing over the years,” one user wrote.

Another fan added, “Sad face because YOURE still discussing about her past like you know her.”

Earlier this year, Hailey and Gomez shot down rumors of a reported feud between the pair when they hugged for the cameras at an October gala.