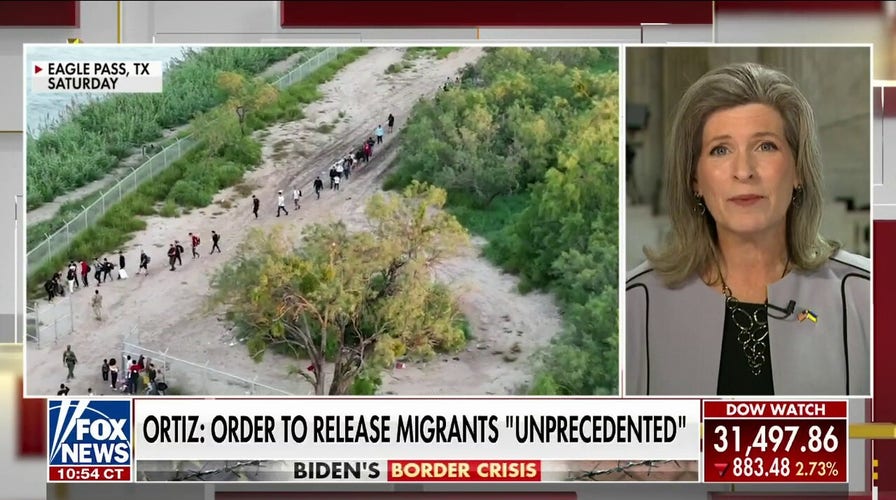 JONI ERNST: I am dumbfounded that we have an administration that is ignoring the humanitarian crisis and the risk this poses to all communities across the United States as they allow those illegal immigrants to cross over the southern border and then release them into the interior. We know that there are folks on the terrorist watch list that have been apprehended. How many of them got away? I mean, these are concerns that we have with the fentanyl crisis, with human trafficking, with, of course, weapons trafficking. All of this is extremely concerning to everyday Americans as they see crime continue to rise all across the United States.

[Kamala Harris’ statement is] laughable. I wish the vice president would actually go to the border and speak with CPB agents, the National Guard and Texas law enforcement to find out what is really going on. 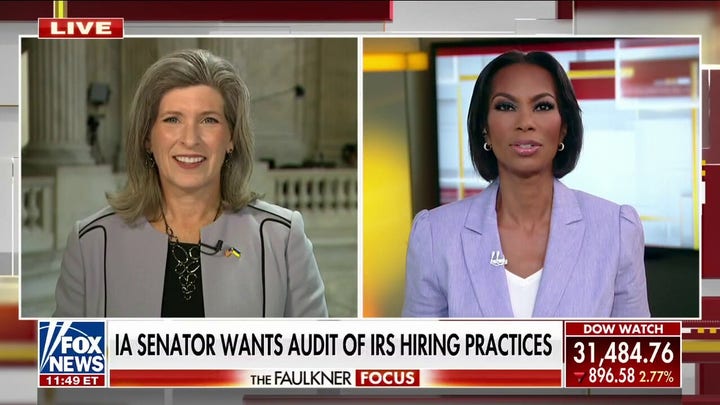