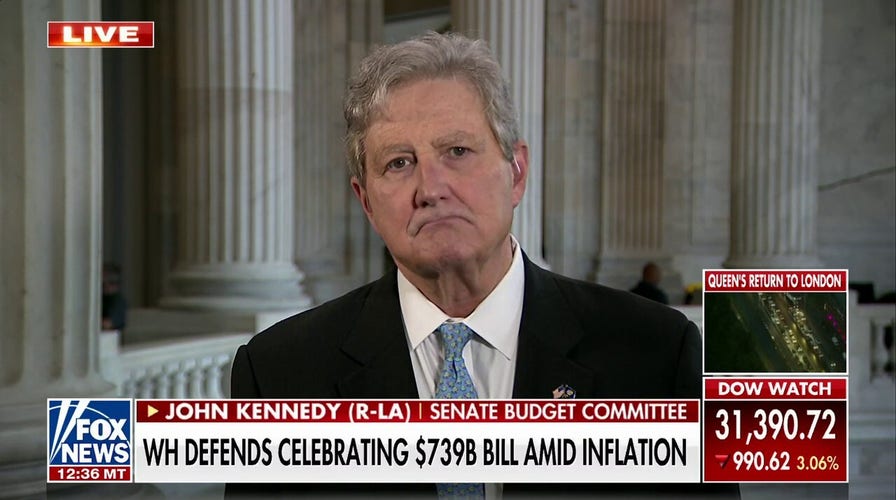 Sen. Kennedy: Inflation was made in Washington by the Biden admin

SEN. JOHN KENNEDY:I know the president is going to speak out a little bit, but frankly, every time the president speaks, he shows us how much he doesn’t know. I don’t dislike the president. Is he a perfect person? No. Does he try to get better every day also? No. And therein lies the problem. The inflation that we have today was made in Washington. It was made by the Biden administration. And the things that they have been doing are going to make it worse. The Inflation Reduction Act raises taxes once again with prices rising and an economy slowing. He didn’t forgive student debt. He just transferred that student debt from people who owe it to people who don’t owe it. It’s a massive expenditure reduction of income, and all of this, if you talk to economists other than those who just prostituted themselves to a Democratic president, they will tell you that the president does not have a plan to solve the inflation problem that he himself created and the inflation reduction bill. I know why they called it that. But unless you still live with your parents, you know that the Inflation Reduction Act is a throat punch to the American people at a time when they can least afford to take the blow. 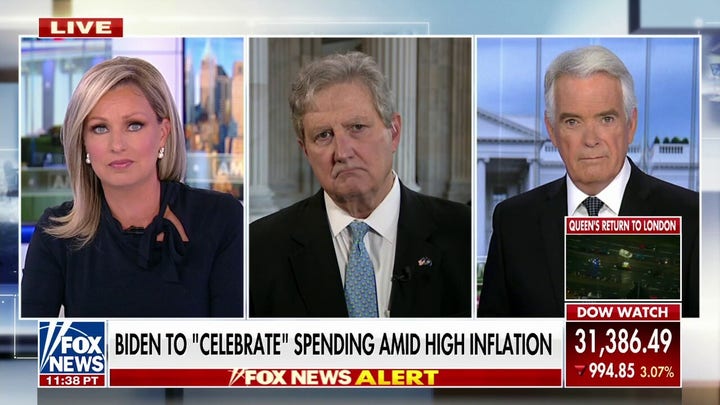