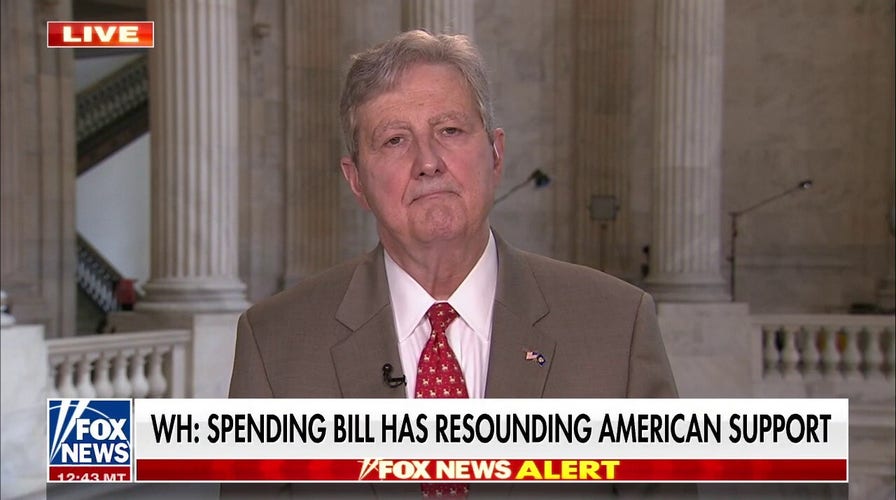 SEN. JOHN KENNEDY:Because of inflation, which was made in Washington by President Biden, more and more Americans are getting really good at barely getting by in the wealthiest country in all of human history. And that’s because of inflation. I don’t hate anybody, but Senator Manchin’s bill is an inflation machine. If he passes his bill, Joeflation, as some call it, will refer to Joe Manchin, not Joe Biden. I’ll give you a couple of examples. Number one, Senator Manchin’s bill is a massive tax increase on oil and gas. Now, when you tax something, you get less of it. Duh. And his bill is going to make prices go up. Now, Senator Manchin and the White House may say, well, here’s what you ought to do because you can’t afford gas. You need to go buy a $75,000 Tesla. That might work in West Virginia; that doesn’t work in Louisiana. 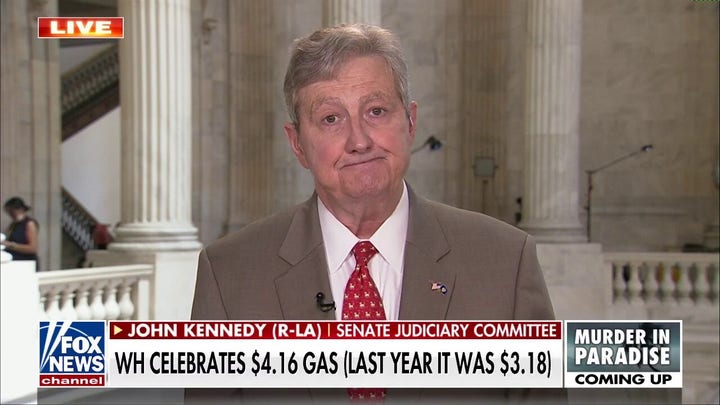