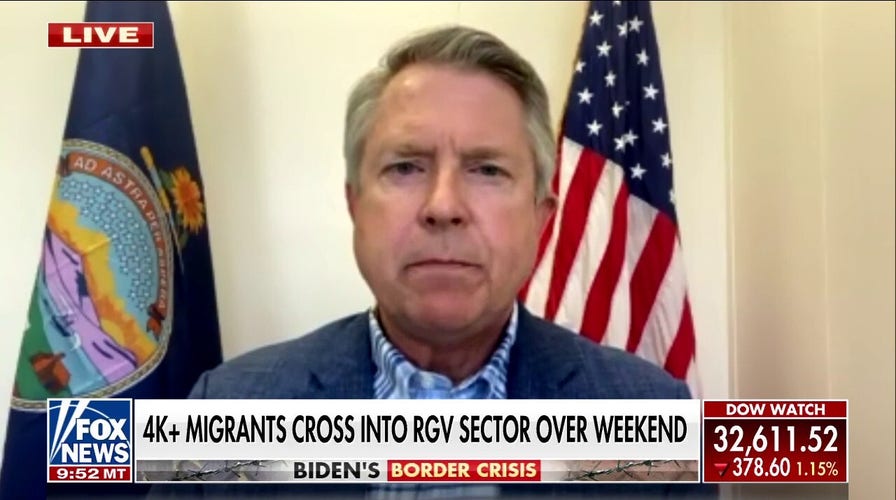 Sen. Marshall on the southern border: ‘One of the worst humanitarian crises I’ve ever seen’

Sen. Roger Marshall, R-Kan., discusses what he witnessed at the southern border and calls on Biden to do something about the crisis

Sen. Roger Marshall described the crisis at the southern border as “one of the worse humanitarian crises” that he has ever witnessed.

The Kansas Republican joined “Faulkner Focus” Wednesday to discuss his recent trip to the southern border, torching the Biden administration for being responsible for creating the crisis and incentivizing mass migration. 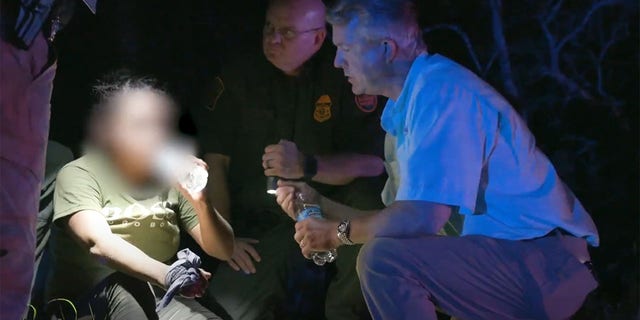 Marshall gave assistance to a migrant suffering from heat exhaustion on a recent dramatic trip to the southern border – an incident that he said was a window into the “unsustainable humanitarian crisis” at the U.S.-Mexico border.

Marshall, a physician, was on a trip to the border in Texas, along with sheriffs from Kansas and was riding along with Brooks County, Texas, sheriffs in an area between where smugglers drop off illegal migrants, and where they are picked up by others. It’s a hazardous area with treacherous conditions for migrants who have often traveled thousands of miles. 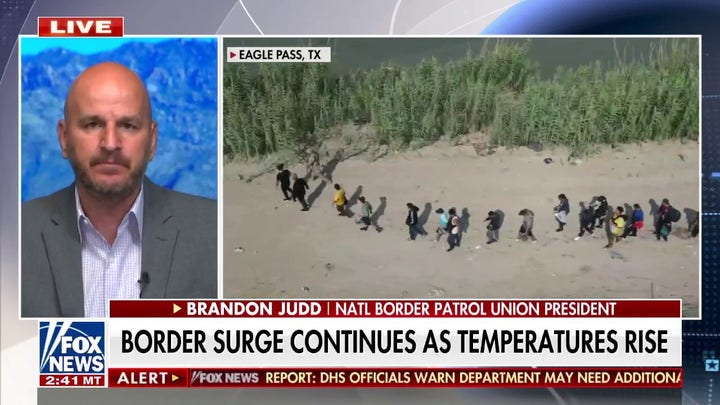 Marshall went to the southern border because he said “Kansas is now a border state” because his state is also affected by the open-border policies of the Biden administration.

“We have people dying almost every day now from fentanyl poisoning. In my state, almost every state in the union is having people die from poisoning. What we saw was a humanitarian crisis. I’ve done physician humanitarian work across the world. I’ve been to Poland recently. This is one of the worst humanitarian crises I’ve ever seen, certainly the worst in this hemisphere, people (migrants) putting their lives in jeopardy,” he explained.

Marshall called on Biden to visit the southern border to see the crisis he “created.”

“Please come down and see for yourself. See the inhumane crisis that you’ve created. Your policies are creating this. You’re harming the very people you think you’re trying to help,” he said, adding that the woman he encountered had not had any water for two days during the dangerous journey. 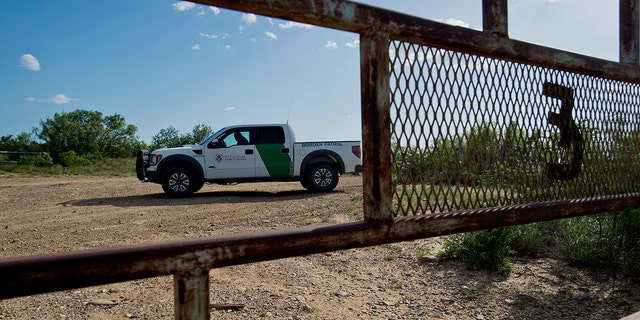 FILE: A U.S. Border Patrol agent sits in a truck on a road outside a ranch gate near Carrizzo Springs, Texas, U.S. (Eddie Seal/Bloomberg via Getty Images)

Marshall said the administration is creating a “magnet” for migration.