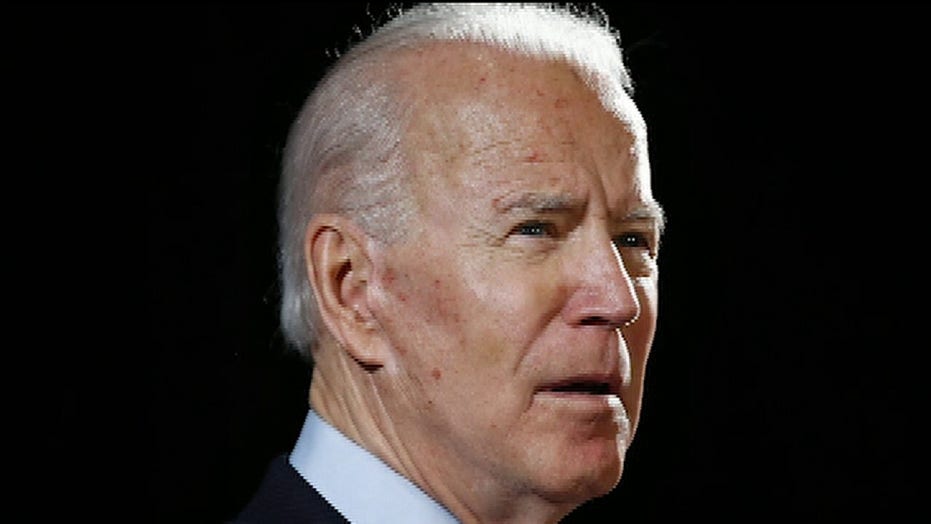 Biden said during a radio interview to those having a hard time ‘figuring out’ whether to support him or Trump ‘ain’t black;’ South Carolina Senator Tim Scott reacts on ‘Fox and Friends Weekend.’

Appearing on "Fox & Friends Weekend" with hosts Griff Jenkins, Pete Hegseth, and Jedidiah Bila, Scott pointed out that there is "no doubt" Biden is the liberal party's nominee because of the support from House Majority Whip Jim Clyburn and the South Carolina African-American population.

"That is why he is in the position he is in, which only reinforces the negative narrative that Joe Biden 'ain't woke,'" he remarked.

Biden made the comments on Charlamagne tha God's radio show Friday morning. Later that day, the former vice president publicly apologized, admitting he "shouldn't have been so cavalier." 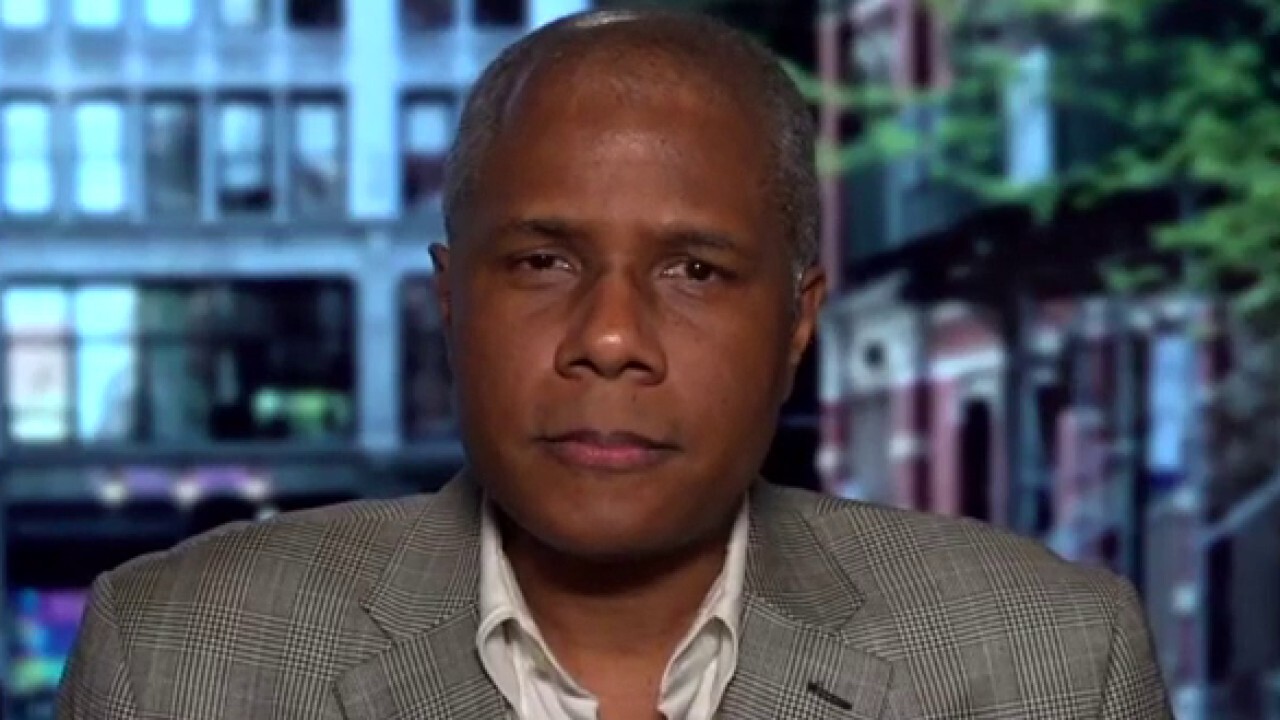 Scott accused Biden of pandering to his audience, assuming that they were not intelligent enough to figure it out.

For Scott, it also calls into question Biden's record with the African-American electorate.

"Think about the 1994 crime bill that disproportionately targeted African-American males," he urged. "What did President Trump do? He came back with the First Step Act and said, ‘We’re going to have fairness in sentencing. We’re going to help people [who are] coming out not [to] return.’ That is a form of compassion that could be measured by the lives changed by the families impacted." 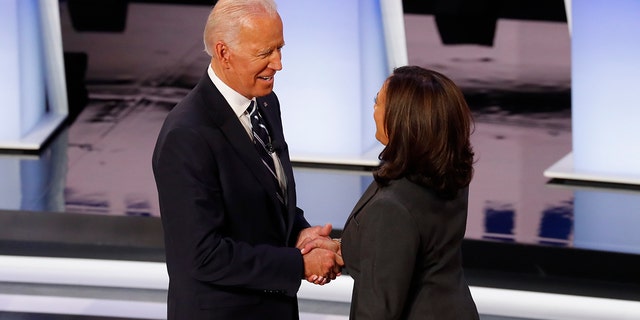 "And frankly, I am just amazed that the last decade Democrats have had an entitlement mentality that they are entitled to the black vote," Scott concluded.