No questions allowed, we are trying Donald Trump: Senate brings in sweeping new rules to stop reporters talking to ‘jurors’ at president’s trial and won’t even allow still photographs of the moment they receive the articles

The Senate has launched an unprecedented crackdown on members of the media covering Donald Trump‘s impeachment trial, restricting journalists’ ability to ask senators about the proceedings.

The new rules will allow senators – who serve as jurors who debate the president’s impeachment – to avoid reporters, thereby limiting the public’s ability to know what their constitutional representatives are mulling.

The Standing Committee of Correspondents – the elected leadership of the reporters who cover Capitol Hill – wrote a letter to Senate Republican Leader Mitch McConnell and Senate Democratic Leader Democratic Schumer objected to the proposed measures. 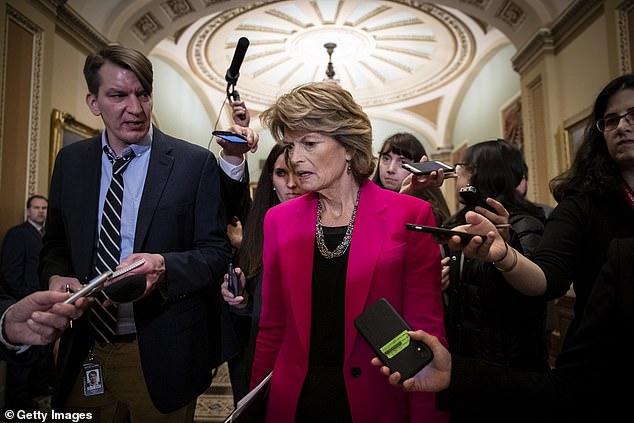 The Senate is putting in restrictions that would limit journalists’ ability to question lawmakers as how reporters ask questions to Sen. Lisa Murkowski in the Capitol 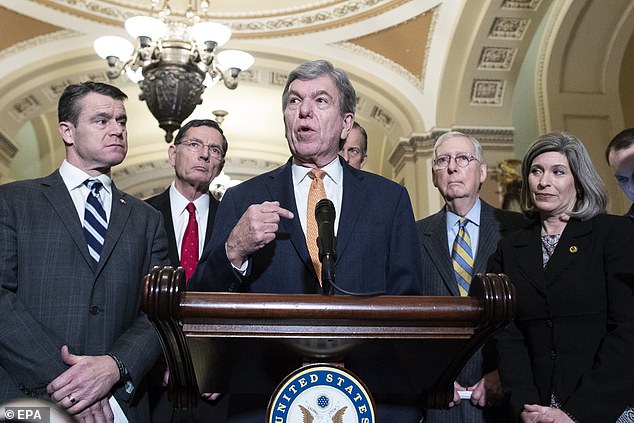 Senator Roy Blunt, who chairs the Senate Rules Committee, is working with Capitol Police and the Senate Sergeant at Arms on the restrictions 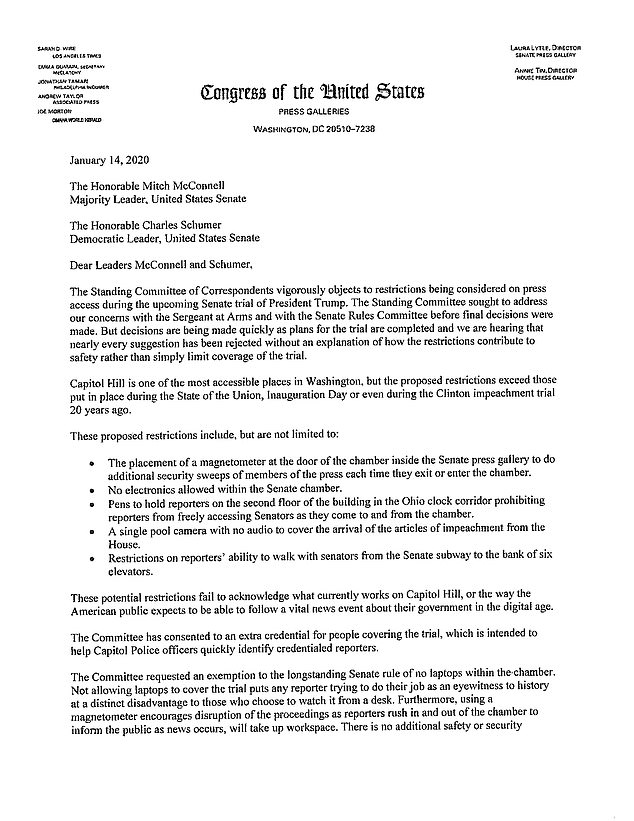 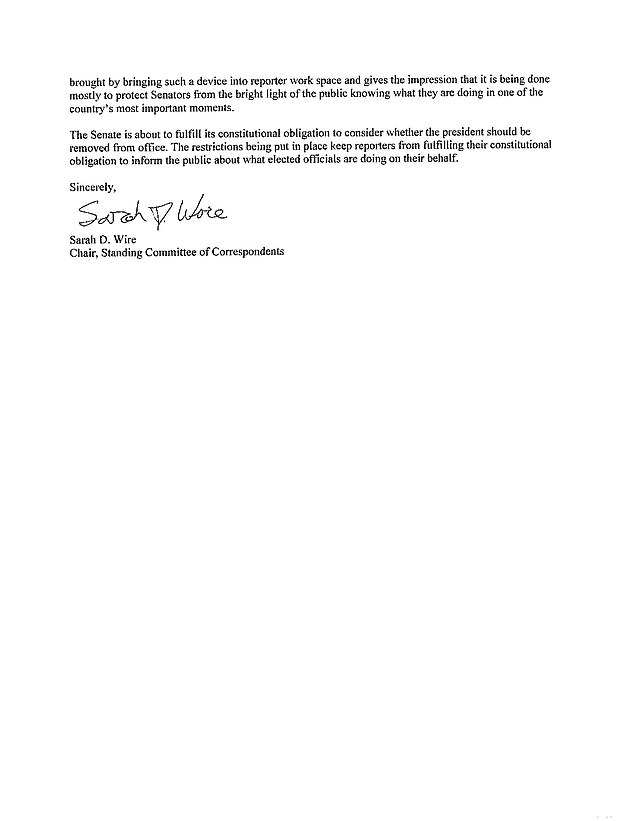 The restrictions exceed those put in place during the Bill Clinton impeachment trial and are even stricter than security proceedings on Inauguration Day, which is a designated national security event.

They have not been finalized and Trump’s trial is expected to begin next Tuesday.

The proposed restrictions would require reporters – who go through magnetometers when they enter the Capitol building – to go through a second set of mags in order to get into the press viewing area in the Senate chamber, delaying journalists’ ability to get inside to report on the proceedings.

The restrictions would also require reporters to stay in press pens in the hallways outside of the Senate chamber. The hallway outside the chamber is usually a free zone where journalists can approach senators to ask questions on any topics. Senators are not required to answer and several have come up with methods of avoiding reporters, including having a staffer with them to say ‘no questions’ or to pretend to talk on their cell phone.

Only a video camera would cover the arrival of the articles of impeachment from the House of Representatives on Wednesday. Still photographers would not be allowed – meaning no photos would be taken of the historic occasion.

‘These potential restrictions fail to acknowledge what currently works on Capitol Hill or the way the American public expects to be able to follow a vital news event about their government in the digital age,’ the standing committee wrote in their objections.

The freedom of reporters to questions lawmakers is a long held traditional on Capitol Hill. 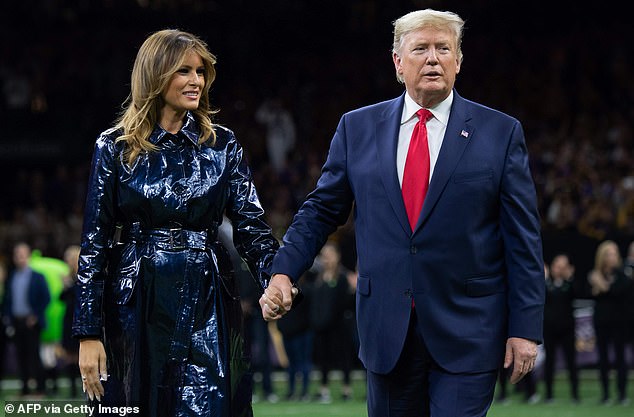 President Trump’s impeachment trial is expected to begin on Tuesday 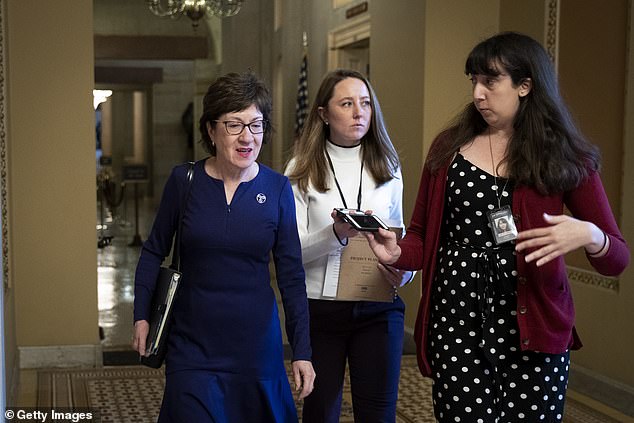 The ‘walk and talk’ allows journalists to walk with senators – Sen. Susan Collins is seen above with a reporter – and ask them policy and political questions

The ‘walk and talk’ as it’s called allows journalists to walk with lawmakers in the hallways to question them about policy and political decisions that affect the American people.

Restrictions on those conversations restricts the ability of the public to know what their elected representatives are thinking.

Senator Roy Blunt, the chairman of the Senate Rules Committee, worked with the Senate Sergeant at Arms and the U.S. Capitol Police on the new restrictions.

He told Roll Call that journalists will have to decide for themselves how to cover the trial under the restrictions.

The standing committees, press gallery staff, Capitol Police, Sergeant-at-Arms and Senate Rules Committee have been in negotiations on the new security procedures for the trial.