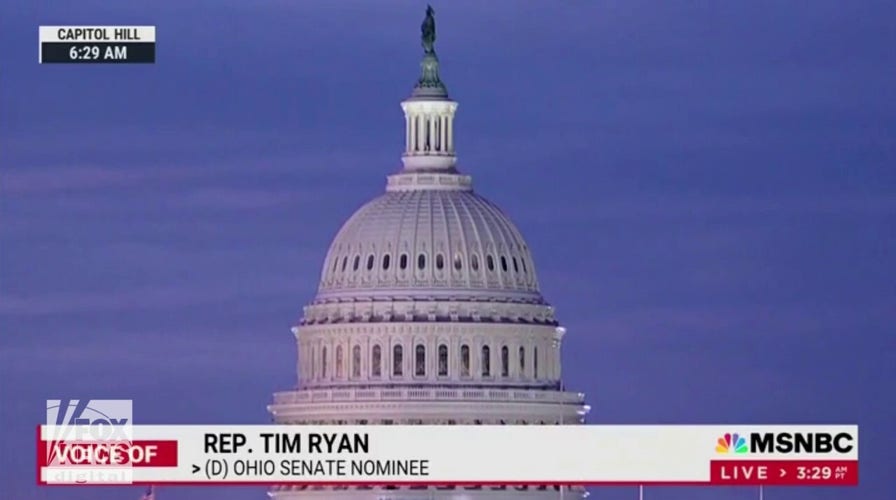 Tim Ryan on MSNBC: We have to ‘kill and confront’ the ‘extremist’ Republican movement

Ryan made his comments during his Tuesday interview on MSNBC’s “Morning Joe,” where he called in to discuss the state of his Senate race against Republican candidate J.D. Vance with anchor Willie Geist.

Before the “kill and confront” comments, both Ryan and Geist spoke about how close the race has become less than two months before the midterm elections. Geist invited Ryan to increase his chances with Republicans on air, asking, “What is your message to Ohio Republicans in this general election who may look at J.D. Vance and say, ‘I don’t like the way he’s running the campaign, maybe I don’t like the guy,’ and are giving you a look?”

TIM RYAN INSISTS BIDEN SHOULD NOT RUN IN 2024, BUT WILL ATTEND OHIO EVENT WITH HIM TODAY 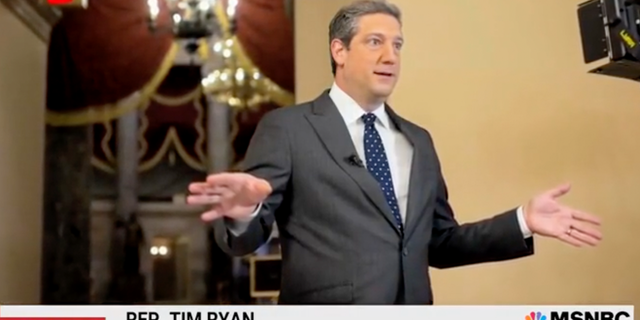 Rep. Tim Ryan, D-Ohio, speaks to MSNBC anchor Willie Geist about his race for U.S. Senate and mentions the need to "kill and confront" the "extremist" Republican movement.

Ryan, who has touted his own push to acquire Republican votes, and has even distanced himself from President Joe Biden to appeal to a state with a large Republican base, replied, “Well, I would say, one, I’m one of the most bipartisan members of Congress. The last two congresses I have been in the top 10% of most bipartisan. I want to work across the aisle.”

The candidate and congressman admonished his own party on air, adding, “Look, the Democrats aren’t right on everything, and I’m willing to sit down and have conversations about how we can move out of this age of stupidity and into an age of reconciliation and reform.”

“How do we fix all of these broken systems?” he rhetorically asked. Breaking the Republican Party into two camps, he answered his own question, “Some of those answers will come from Republicans ­­– not the extremists that we’re dealing with every single day.”

Like President Biden did in his “MAGA Republicans” speech, Ryan condemned the “extremist” wing of the GOP in no uncertain terms, saying they must be killed politically.

“We have to kill and confront that movement,” Ryan told Geist, before arguing that only “normal mainstream Republicans” are worth dealing with. 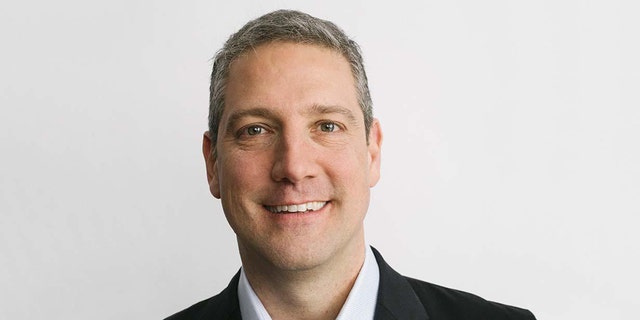 He continued with his bipartisan ambitions, stating, “I think that’s going to be really, really important, because we have to reform these systems. And I will tell them, too, like, we’ve got to get the government out of our business, I’m all in on that.”

Ryan moved on to attacking his rival’s policies, including Vance’s support for the recent Supreme Court Dobbs decision overturning Roe V. Wade. “You see the Dobbs decision, you see, you know, in Florida, where they’re trying to punish businesses. J.D. Vance is all in on that, punishing businesses because they don’t necessarily have the business culture that these ideologues want them to have,” the Democrat said.

He again mentioned, “government overreach into the private lives of our citizens,” saying, “like with the Dobbs decision, getting rid of birth control, talking about nullifying marriages, like, that is way too much government in our business.”

“So, I’m saying exhausted majority, Democrats, Republicans, and independents, against the extremists, leading an era of reform and reconciliation, so we can heal this country and move into the future,” Ryan added, once again stressing that he is a bipartisan unifier. 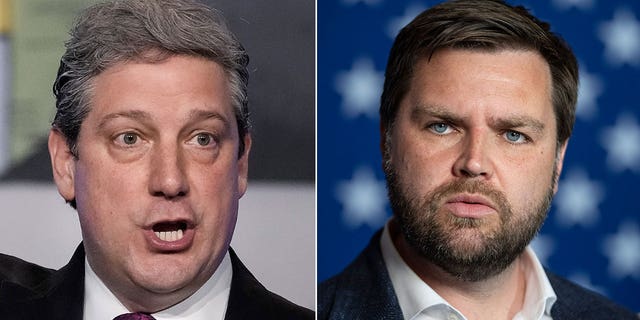