State and local authorities were investigating after a series of weekend shootings left three people dead and three others injured in the Little Rock area.

As many as 11 shootings happened Saturday and Sunday and authorities are trying to determined whether they are connected, according to a joint press release from Arkansas State Police, the Little Rock Police Department and the Pulaski County Sheriff’s Office.

One person was killed Saturday night and two other shooting deaths happened Sunday, included one that occurrred at a convenience store, authorities said. 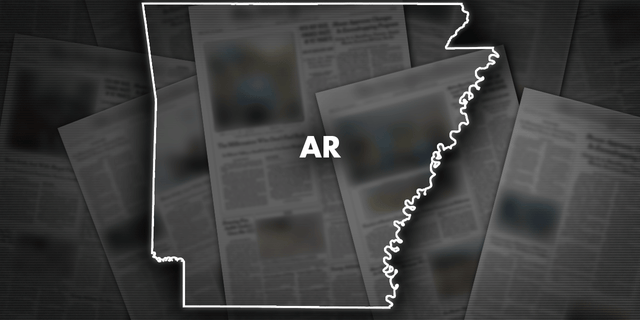 Gunfire was also reported Sunday afternoon along Interstate 630 and at a busy intersection in west Little Rock, though no injuries were reported, police said.

Authorities took two people into custody at about 5:45 p.m. Sunday who are believed to be connected to at least one of the shootings, police said.