Another seven models have come forward to accuse Gérald Marie of sexual misconduct as controversy around the former model agency boss continues to grow.

French prosecutors revealed earlier this year they were probing allegations of rape, including of a minor, made against one of the most powerful men in the fashion industry.

There were then reports that nine women had made sexual misconduct allegations against Marie, 70, in a case that has drawn parallels with disgraces Hollywood producer Harvey Weinstein.

Now, seven others have shared new accounts against the mogul, who has not commented on these allegations and strongly denied previous accusations, said to have taken place in the 1980s and 90s, which included the rape of a model who was 15 at the time. 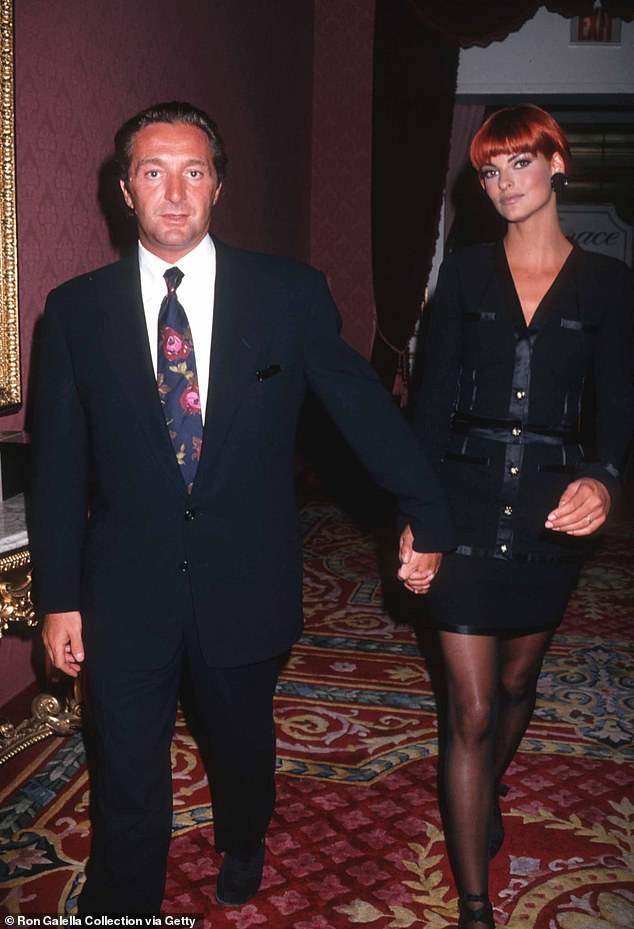 Gérald Marie, pictured with ex-wife Linda Evangelista, is facing fresh allegations from models. It is not suggested that Evangelista was aware of any such incidents and last month, she praised the ‘courage and strength’ of the women who have accused her ex-husband of sexual misconduct and rape

Laurie Marsden, a former model who now works in Australia as a psychotherapist, is one of the new alleged victims, claiming she was sexually assaulted by Marie in the French capital when she was 19.

She had been working for Marie’s agencies, which was called Paris Planning and later merged with Elite, of which Marie then became European President in the late 1990s and has represented some of the biggest names in the world including Cindy Crawford and Naomi Campbell.

Elite World Group has sought to distance itself from alleged past abuse allegations.

Marsden told the Guardian how Marie told her he would make her a star at a house party in 1982, before pouncing on her when she came out of a bathroom, alleging that he then pushed me onto a bed in an adjacent room.

She described his full body weight being on her, claims he was touching her all over her body and that when she told him to stop, he carried on, and was only able to get away by twisting herself off the bed.

She then says her boss cancelled jobs with Elle magazine that were in the pipeline, which she claimed was a punishment for refusing his advances.

Lesa Amoore, another former top model, alleged that she was harassed and sexually assaulted multiple times during three years at Elite, including one time where she claimed Marie grabbed her wrists and pushed her up against a wall outside a Paris venue, and that she had to knee him in the groin to escape. .

She also claimed he would turn up at her flat in the middle of the night and she would refuse his demands to be let in. 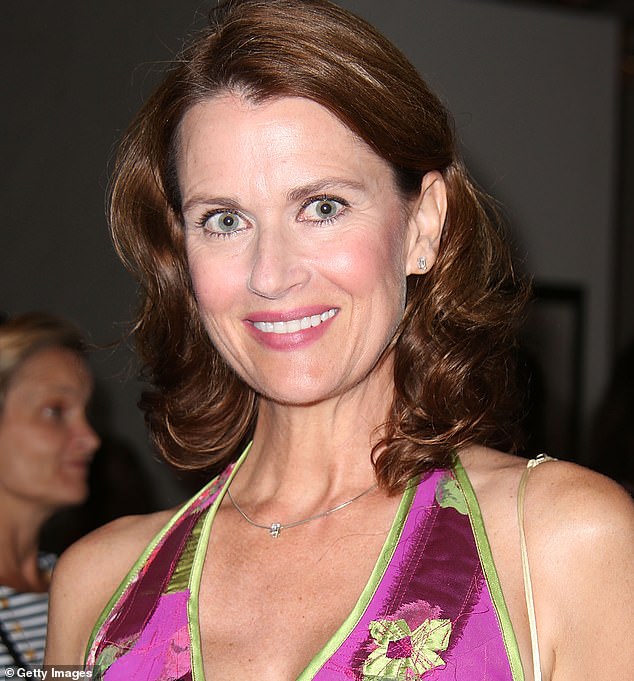 Laurie Marsden, a former model, pictured in 2014, who now works in Australia as a psychotherapist, is one of the new alleged victims, claiming she was sexually assaulted by Marie in the French capital when she was 19 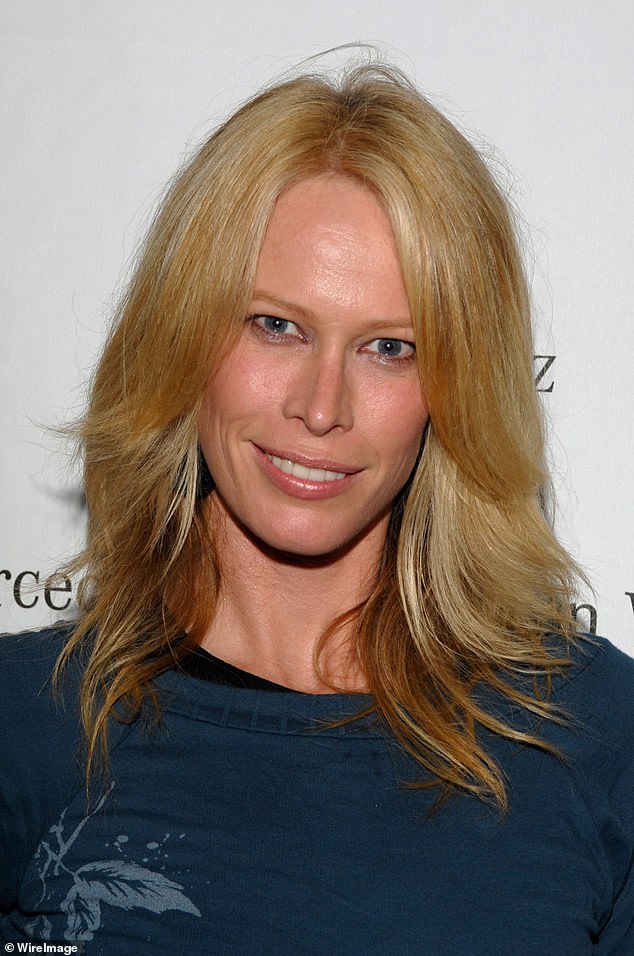 Lesa Amoore, pictured in 2007, alleged that she was harassed and sexually assaulted multiple times by Marie during three years at Elite

Emily Mott is another model to make claims, alleging she was attacked after helping Marie’s then-girlfriend Lina Evangelista move into his flat.

The model from New York claims the mogul forced himself on her and tried to ‘kiss’ and ‘tussle’ her onto a bed, but said she was ‘thankful’ she had ‘the strength to push him off’.

It is not suggested that Evangelista was aware of any such incident and last month, she praised the ‘courage and strength’ of the women who have accused her ex-husband of sexual misconduct and rape.

Fellow models Catherine Donaldson, Karen Howarth, Jennifer Peres and Serene Cicora have also made claims against the industry giant, with the latter describing him as ‘the Harvey Weinstein of the fashion industry’.

Donaldson added: ‘What he was doing was in plain sight.’

The Guardian reports that Marie did not respond to requests for comment on the fresh allegations but his lawyers have previously said he was ‘extremely affected’ by the accusations.