A seven-year-old boy has been dubbed a ‘hero’ after he bravely jumped into a six-foot-deep pool to save a three-year-old from drowning.

Massiah Browne, from Sacramento, California, was swimming with his family at their apartment complex, when he noticed that the toddler, who is a stranger to him, was lying with his mouth and eyes open at the bottom of the pool.

He quickly dove into the water and rescued the toddler – miraculously saving his life.

In an interview with Good Morning America, Massiah, who has been taking swimming lessons since he was young, opened up about the heroic moment.

He said: ‘I was just playing in the pool and then I saw a boy at the bottom of the pool and I went to go get him.’ 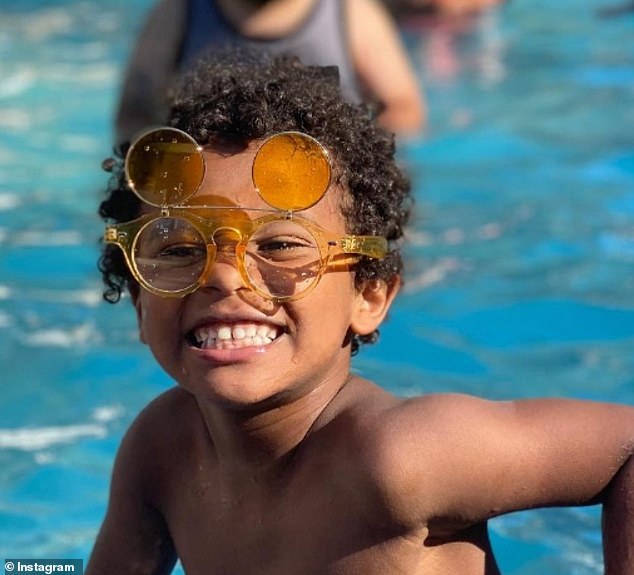 Massiah Browne (pictured), seven, from California, saved a toddler after he saw the three-year-old boy lying face down at the bottom of the pool 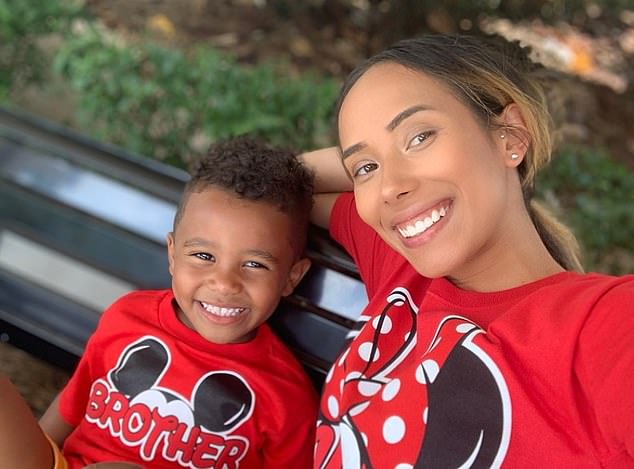 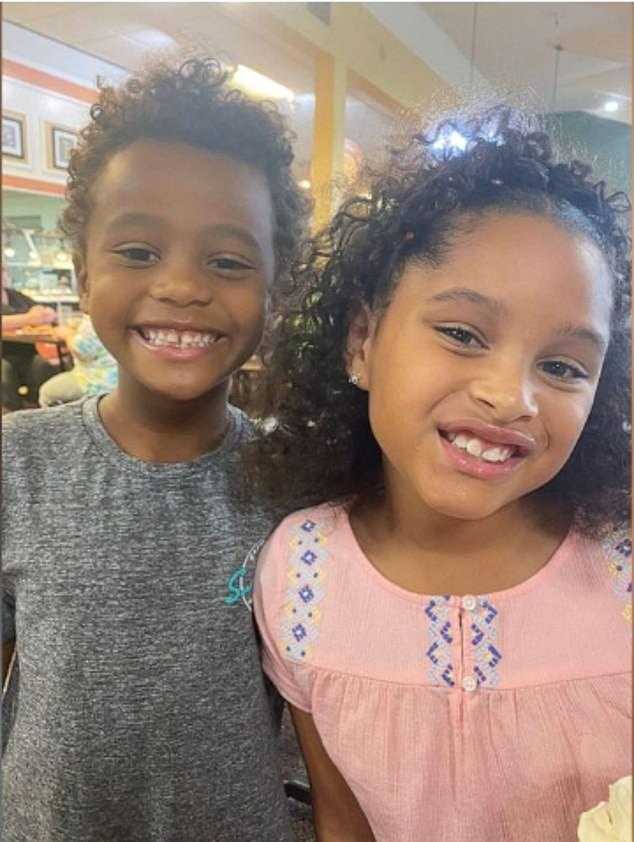 Massiah saw the toddler, who is a stranger to him, at the bottom of the pool and went to ‘go get him’ and alerted his relative Savannah, nine, (pictured above) and adults who called 911

The second grader was in the pool with his relative Savannah, nine, at the time of the incident.

Massiah’s mom, Tiara Delvalle, quickly rushed to the pool from her nearby apartment after other relatives who were with the kids notified her of the scary instance.

Massiah remembered seeing the toddler with his mouth and eyes wide open prior to diving into the six-feet deep pool and pulling him out from under the water by his arms.

Savannah then came to the rescue and helped pull the three-year-old boy to the pool deck before alerting adults, who called 911.

‘Savannah brought him to his mom and then they did CPR on the boy and then they called the doctor,’ Massiah told Good Morning America.

A spokesperson for the Sacramento Fire Department confirmed with ABC News that first responders received a call from the apartment complex pool on July 19.

Prior to paramedics arriving, bystanders performed CPR on the unconscious boy; when first responders arrived at the scene they found the boy breathing in short gasps and transported him to a local hospital. 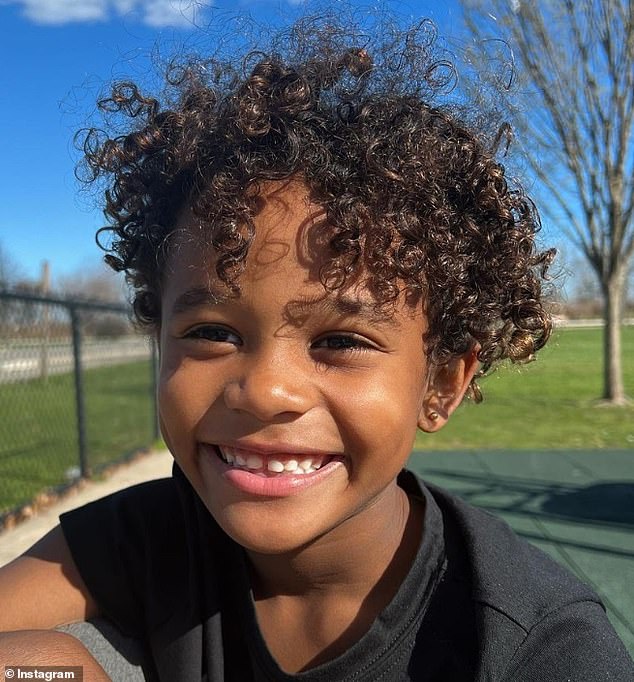 ‘Savannah brought him to his mom and then they did CPR on the boy and then they called the doctor,’ Massiah (pictured) told Good Morning America 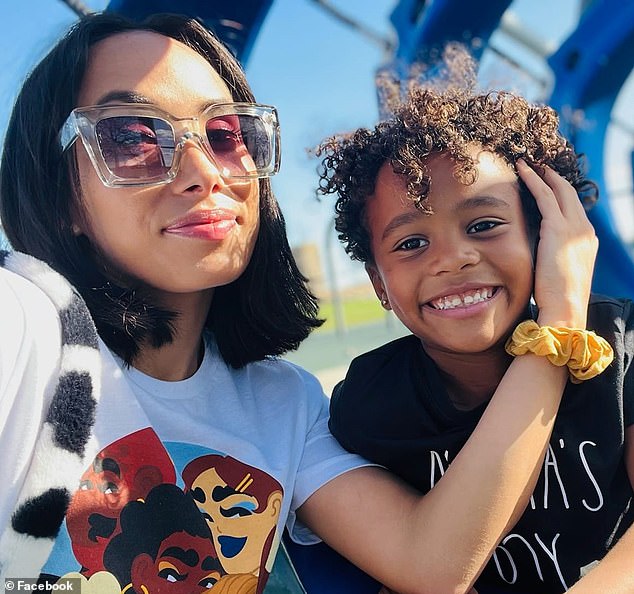 Massiah (seen with his mom) helped save the toddler and according to the CDC, drowning is the second leading cause of death in children between the ages of one and four 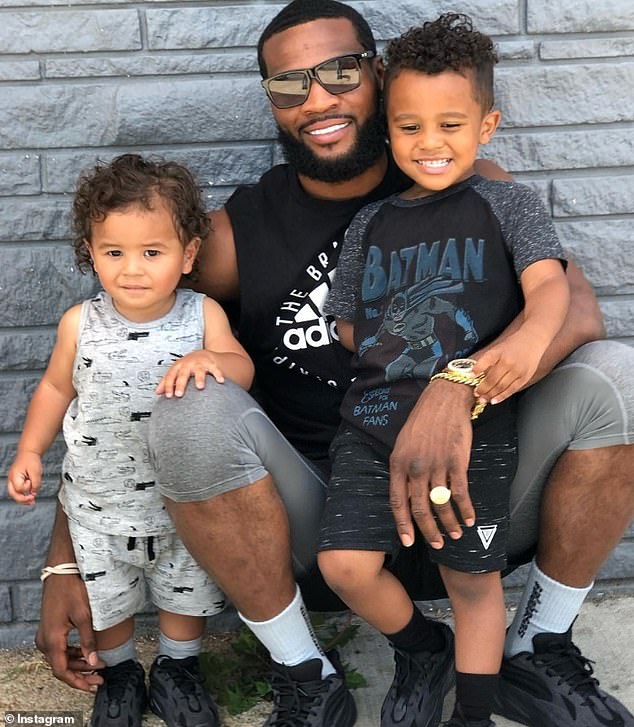 The spokesperson added that the child was brought to the hospital in critical condition ‘with advanced life support efforts provided by Sacramento firefighters.’

The three-year-old has since made a full recovery, which his mom has called a ‘miracle.’

According to the CDC, drowning is the second leading cause of death in children between the ages of one and four and there are an average of 11 drowning deaths per day.

Furthermore, in a report published in 2021 by the American Academy of Pediatrics, it was revealed that male toddlers and male teenage boys are most at risk of dying from drowning.

To prevent drowning deaths or non-fatal drownings, the American Academy of Pediatrics recommends constant and attentive adult supervision when children are in and around water as well as life jacket use among children and adults, four-sided pool fencing that measure at least four feet tall and parents and supervising adults should restrict unsupervised access to pools.

The toddler’s parents are thankful for the seven-year-old’s heroism. Massiah’s parents – Tiara and Marcus Browne, former Olympic boxer – said their son ‘swims like a fish’ and that they ‘couldn’t believe’ his bravery during the rescue, adding that he’s a ‘good kid.’