Shark sightings ballooned off of Massachusetts’ Cape Cod on Friday.

Multiple sightings were reported off of Nauset Beach and North Beach Island, according to the Atlantic White Shark Conservancy’s Sharktivity app.

The app recorded 25 sightings in the past two days and a White Shark Alert was issued Saturday morning after a shark was spotted off Nauset Beach about 75 yards off shore.

Dozens of white shark sightings have been reported in the area in the past week – some of them known to the conservancy. 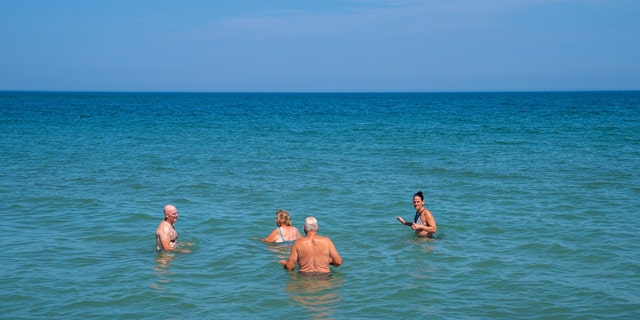 The sightings – and multiple bites – have forced beach closures. 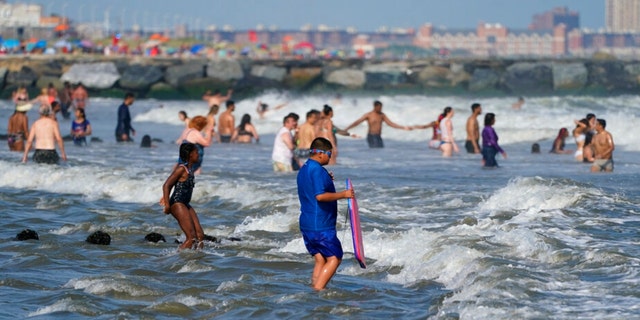 The Florida of Natural History and the University of Florida’s International Shark Attack File (ISAF) reported only 12 unprovoked bites had been recorded in New York’s history prior to this year, none of which were fatal.

SHARK ATTACKS: EXPERT SHARES FACTS ABOUT THE OCEAN PREDATOR AMID UPTICK IN SIGHTINGS

It noted that there is a nursery for sand tiger sharks located off Fire Island, New York. 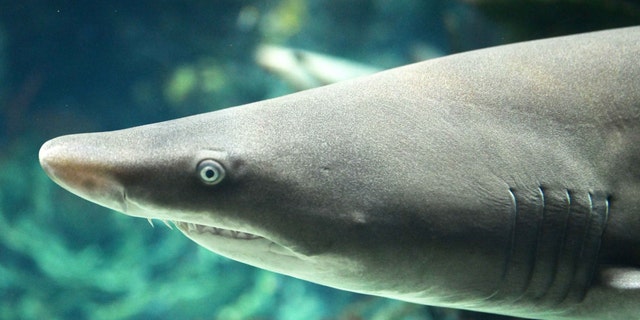 Conservation efforts have led to a rebound in shark populations, as well as an increase in the seal population in New England waters.

Scientists also cite warming ocean temperatures and a resurgence of bunker fish for the increase in sightings.