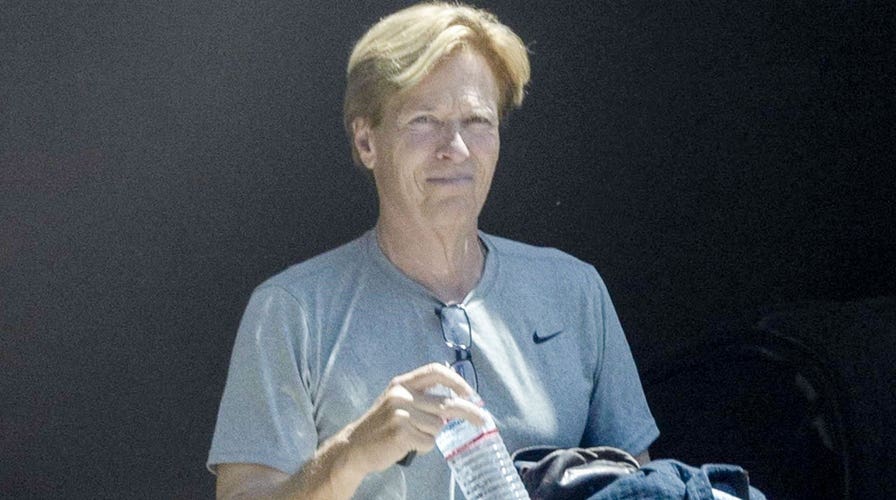 Jack Wagner was spotted for the first time since his son’s death.

Harrison was pronounced dead where he was found at 5:14 a.m. in the 11200 block of Chandler Boulevard in the San Fernando Valley suburb of North Hollywood. The cause of death is under investigation and listed as “deferred.” 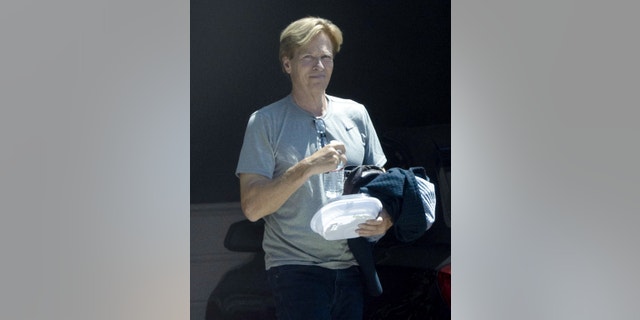 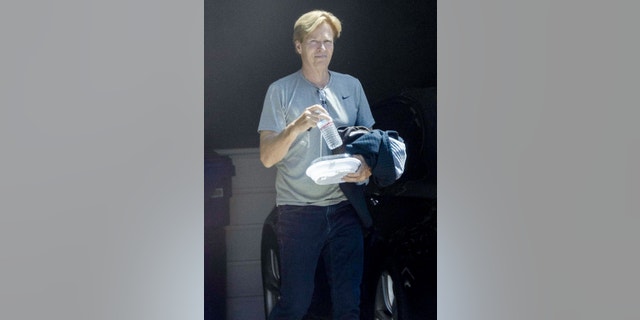 Wagner’s son was found dead in a parking lot Monday around 5 a.m. (BACKGRID) 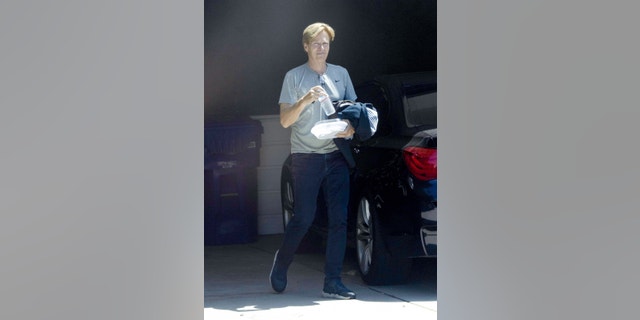 The coroner’s office has delayed its cause of death finding. (BACKGRID)

“Deferred means that, after an autopsy, a cause of death has not been determined, and the medical examiner is requesting more investigation into the death, including additional studies,” the coroner’s office told Fox News Digital. “Once the tests/studies come back, the doctor evaluates the case again and makes the cause of death determination.”

Since Harrison’s death, his brother and ex-girlfriend have paid tribute via social media. Peter Wagner shared a carousel of photos and captioned the post, “Always with you.”

HARRISON WAGNER’S BROTHER PAYS TRIBUTE AFTER HIS DEATH: ‘ALWAYS WITH YOU’

Sophia Bui, his former girlfriend, also shared a photo of herself and Harrison on social media.

“Seven years, on and off, round and round we loved each other,” she wrote. “For better or for worse. In sickness and in health. Sorry, I missed yr calls in the middle of the night these last few days. I miss sleeping in yr pola bear arms, curled up. I miss sending you silly animal videos. I miss you sending gorgeous songs that made me cry. 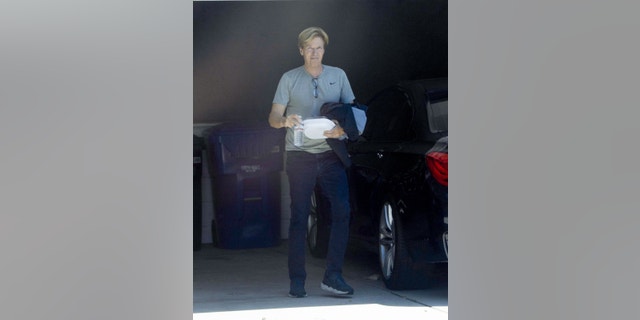 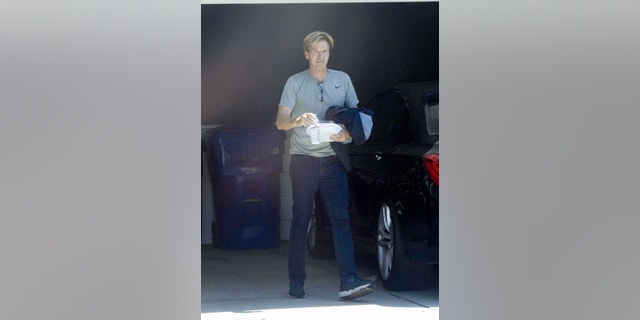 Wagner has been outspoken about his son’s struggle with substance abuse in the past. (BACKGRID) 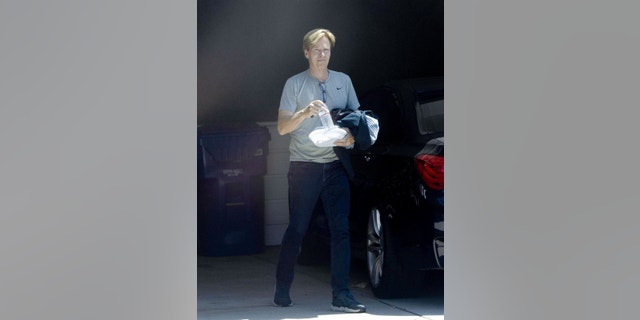 Harrison went missing in 2016 but was later found. (BACKGRID)

Harrison struggled with drug addiction in the past, but it’s unclear if substance abuse played a part in his death. Jack had previously spoken out after his son went missing in 2016.

“I’m going to ask those who want to share their fears, addictions & struggles to do so w me via Twitter. We can face them 2gether, I’ll start,” Jack tweeted at the time.

“I fear for my youngest sons safety. Harrison has struggled w drugs & alcohol just as I did when I was younger. He’s relapsed & is MIA 5days.” 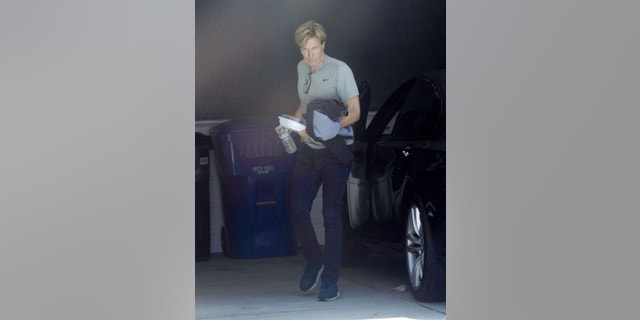 Harrison was the son of Wagner and his ex-wife Kristina Wagner. (BACKGRID) 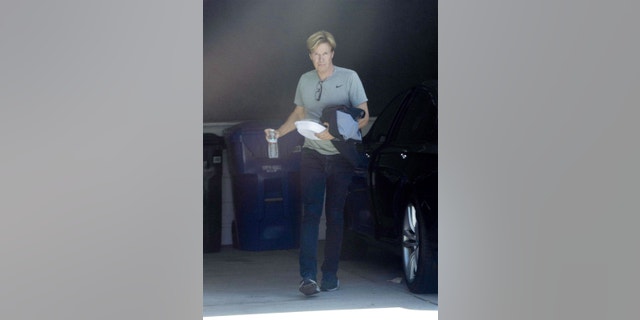 Jack Wagner and ex-wife Kristina married in 1993 before getting divorced in 2006. (BACKGRID)

Harrison was the son of Jack and ex-wife Kristina Wagner. The two met while filming “General Hospital.” Jack and Kristina wed in 1993 and divorced in 2006.

The actor is known for appearing in soap operas, including “General Hospital,” “Melrose Place,” “Santa Barbara” and “The Bold and the Beautiful.”

Lauryn Overhultz is an entertainment writer for Fox News Digital.