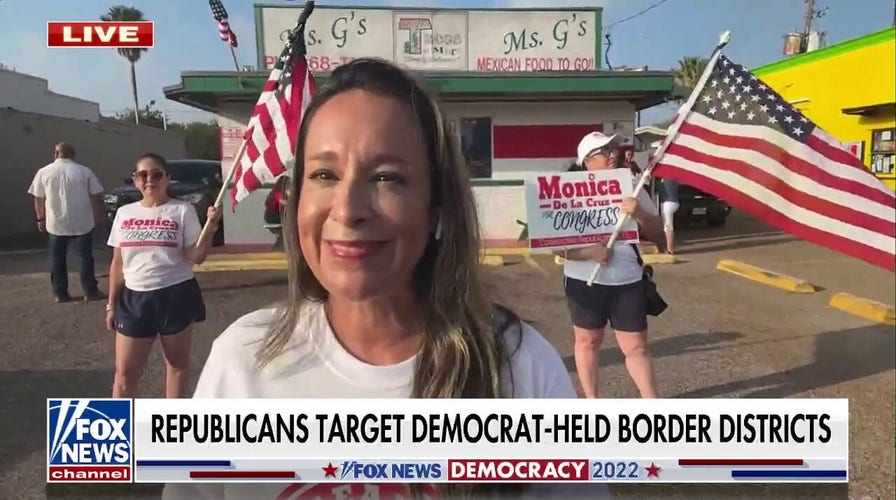 THIS SWING DISTRICT HOUSE RACE MAY BE ONE OF THE MOST EXPENSIVE IN 2022, GOP CANDIDATE SAYS

MONICA DE LA CRUZ: I don’t have to explain anything to the voters, because really it’s voters standing up for their values. They love this country. They believe in the American dream. They stand up for their family, and they stand up for God in their faith. That has not changed. What has changed is that the Democrat Party has just gone so far to the left in pushing their liberal agenda, their radical agenda to Hispanics. And that just does not reflect our Hispanic values. And so the Hispanic population is waking up. Well, we’re seeing that in the numbers. 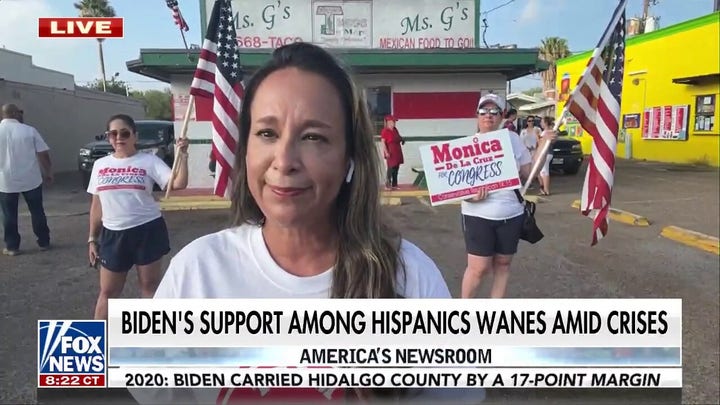