Student loan debt forgiveness would ‘make a mockery’ of those who already paid: Steve Forbes

As Joe Biden convenes his transition team, one of the top priorities on his to-do list is some type of student loan forgiveness, which was promised on the campaign trail.

Put aside for the moment how unfair this policy is to those who have already paid off their student loans or worked their tails off to avoid taking loans in the first place.

KAT TIMPF: TALK OF CANCELING OR FORGIVING STUDENT LOAN DEBT IS BASED ON A FALSE PREMISE

Or how it is going to be paid for.

The big question is whether any action from Biden will tackle the underlying cause of college tuition having skyrocketed uncontrollably over the last several decades. A forgiveness program without reforming the entire system will be a failure.

That is why any college loan legislation must include a provision that requires colleges to cap their tuition if they seek to continue to exploit protections afforded to them by the federal government’s backing of the loans.

The escalating cost to achieve just a bachelor's degree has burdened an entire generation with insurmountable debt. It is one of the reasons that younger Americans have postponed homeownership, marriage and starting a family, as well as why they have such small savings and equity.

So, before we can entertain a solution, we first must figure out what led to this massive increase. As I note in my book, “Solutions to America's Problems,” it’s actually a number of factors, the biggest reason being the federal government's role in dramatically expanding access to unlimited loan availability with no strings attached for the universities. 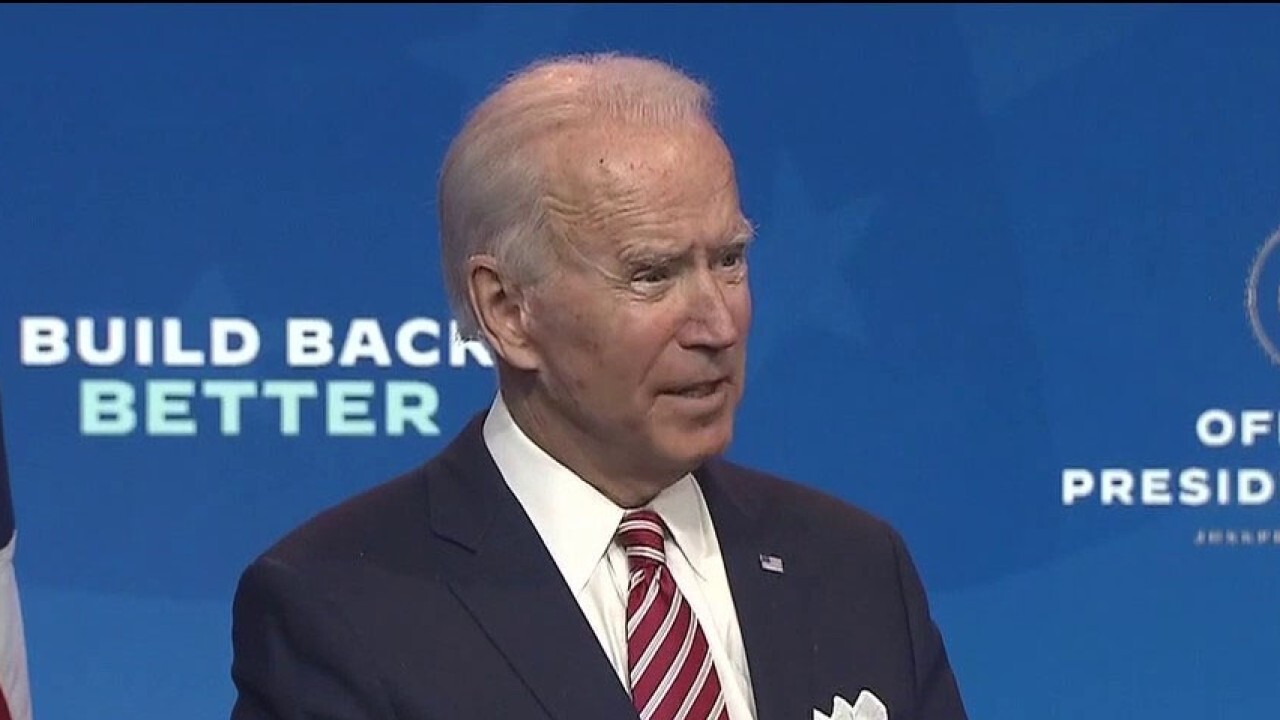 The federal government's decision to significantly increase the availability of student loans has given a green light to colleges to simply raise their tuition by a similar amount. Thus, if a family in the past could only afford a $20,000 tuition, they could now procure loans availing them of the ability to pay $40,000, $50,000 or even $60,000 a year. This gave university administrators the capacity to simply raise their tuition by a commensurate amount.

At some juncture, there will be a point of no return, but it seems we have not reached it yet. A 2014 analysis found that for-profit colleges eligible for federal student aid charged tuition 78% higher than that of similar but aid-ineligible institutions.

One of the problems is that colleges have no skin in the game. If a student took out a $20,000 loan and flunked out of school, he would still be liable on the loan, without the degree that would provide for a greater income. The college would not be on the hook at all, but the government would. Without the government backing, colleges, and/or the banks that used to float these loans, would be more invested in student outcome and ability to repay the loan.

The government’s backstopping of these loans has led to a major windfall for the universities. So, why doesn’t the government simply require that if the colleges want loans to be backed, they will have to cap, or at least control, their tuition?

Simply forgiving loans is like putting a Band-Aid on a gunshot wound.