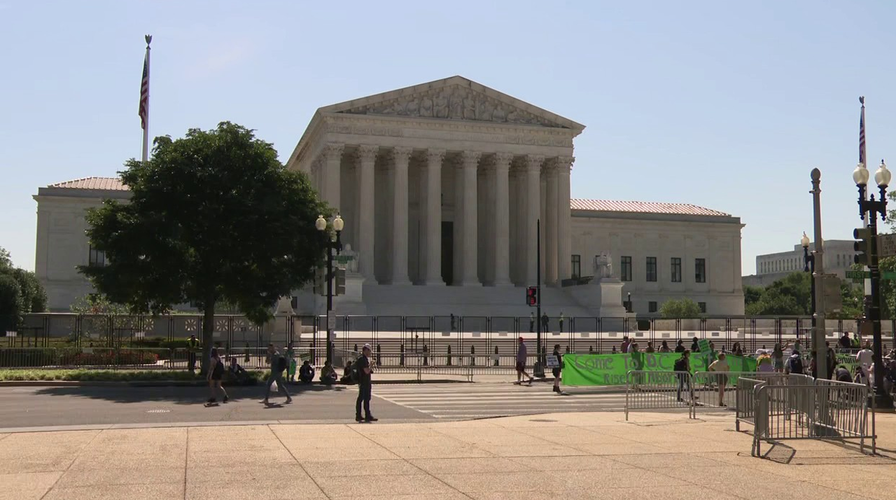 The Supreme Court Wednesday again prolonged the wait for its opinion which is expected to overturn the federal right to an abortion.

Last month, Politico published a leaked draft opinion which indicated the Supreme Court is set to overturn Roe v. Wade, the 1973 case that established a federal right to an abortion.

The justices released a handful of decisions Wednesday, but not in the case Dobbs v. Jackson Women’s Health Organization. A ruling is expected to come by either late June or early July. 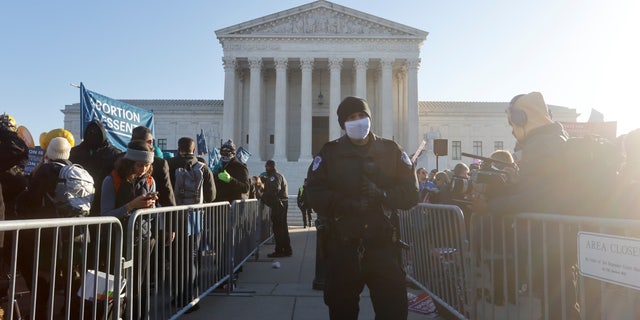 The Dobbs case stems from a dispute over a Mississippi law which bans abortion after 15 weeks. Argued in December, the case is seen as the biggest test yet for how the new 6-3 Republican-appointed majority on the court – capped with the confirmation of Justice Amy Coney Barrett in 2020 – will handle major controversial issues.

As the Supreme Court continues to finalize its ruling in Dobbs and several other cases before its summer recess, the investigation into who leaked the draft opinion by court officials is ongoing.

“To the extent this betrayal of the confidences of the Court was intended to undermine the integrity of our operations, it will not succeed. The work of the Court will not be affected in any way,” Chief Justice John Roberts said in a statement in May.

“This was a singular and egregious breach of that trust that is an affront to the Court and the community of public servants who work here,” he added. “I have directed the Marshal of the Court to launch an investigation into the source of the leak.”

The probe intensified in recent days, a source familiar with it confirmed to Fox News. Officials were “in the process” of having law clerks turn over personal cellphone records and sign affidavits. It was unclear the precise extent and scope of the information being sought of the clerks. Also unclear is whether there has been compliance, or whether some clerks will resist and seek legal representation.

Vandals targeted pro-life crisis pregnancy centers across the U.S. since the leak of the draft opinion, and Catholic churches have been threatened and vandalized.

Roske of Simi Valley, California, was carrying a gun, ammunition, a knife, pepper spray, a screwdriver, zip ties, and other gear when he was arrested by Montgomery County Police Department officers last week near Kavanaugh’s Maryland home, according to a criminal complaint.

Roske told detectives that “he was upset about the leak of a recent Supreme Court draft decision regarding the right to an abortion as well as the recent school shooting in Uvalde, Texas,” and believed Kavanaugh “would side with Second Amendment decisions that would loosen gun control laws,” according to the affidavit.

House Democrats last week pushed off the consideration of Senate-approved legislation that would offer additional protection to Supreme Court justices – just a day after the man was charged.

The House finally voted on the legislation Tuesday afternoon and the bill passed in a 396-27 vote. All 27 “no” votes were cast by Democrats.

The bill provides for 24-hour protection for Supreme Court justices’ families, similar to what is already provided for some members of the executive and legislative branches.