Lt. Chris Oliveras discusses Texas cracking down on criminals taking advantage of immigrants on ‘Your World With Neil Cavuto.’

To the detriment of border security, the Supreme Court ruled the Biden Administration did not exceed its authority when it repealed the MPP, commonly referred to as the “Remain in Mexico” policy.

What is striking about this policy and others that the Biden administration has fought so hard to repeal is that they always take an aggressive stance in favor of illegal border crossers. Their loyalty is always on the wrong side of an immigration issue.

Look no further than President Joe Biden’s recent angry, aggressive, unfounded, and false criminal allegations against Border Patrol agents. After his allegations were proven false, he never retracted them or apologized to the agents whose careers he destroyed. Contrast that with his non-stop encouragement and support for criminal acts by illegal aliens. He’s made his loyalty abundantly clear with both his words and his actions.

Biden claims to care about the sanctity of life, but his policies are what is leading to so many deaths on the border. 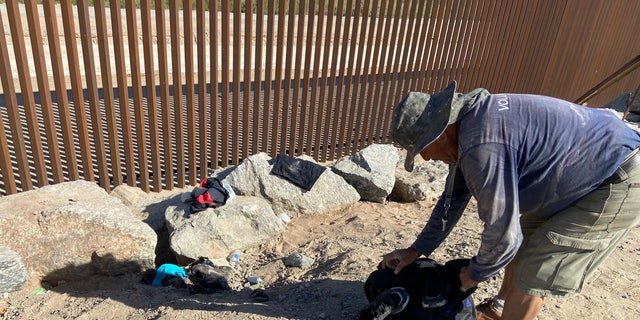 A volunteer cleans up the belongings left behind by undocumented people crossing through a gap in the border wall near Yuma, Arizona. (Ashley Soriano/Fox News)

Last year, the Border Patrol set a record for the most deaths in a fiscal year and this year, we are on pace to shatter that record. If Biden truly cared, he wouldn’t encourage so many to risk their lives by putting themselves in the hands of criminal cartels as was just illustrated by the single largest death event involving illegal border crossers in our history. The 53 people locked in the sweltering trailer with no escape did not have to die, but they did largely because of Biden’s policy of encouraging illegal immigration.

Instead of taking responsibility, Biden simply calls out the smugglers that his policies are enriching. As usual, he laid the fault at the feet of someone else.

Had the court ruled in favor of enforcing “Remain in Mexico,” and had Biden abided by the ruling, which is questionable, it would have helped solve the border crisis. Instead, Biden will claim a win emboldening him to encourage the massive shipwreck our border has become. And more U.S. citizens will lose their lives from the fentanyl epidemic cartels have created through the unrestricted number of people crossing the border illegally and claiming asylum, thereby creating gaps in the Border Patrol’s coverage.

It is not at all inconceivable that we will have up to 6 million more illegal aliens in this country by the time Biden is done wreaking havoc at the end of his term. Law enforcement, our court system, social service agencies, schools and medical facilities will have to accommodate these extra people at a huge expense to American taxpayers, citizens and legal immigrants who are expected to abide by our laws. 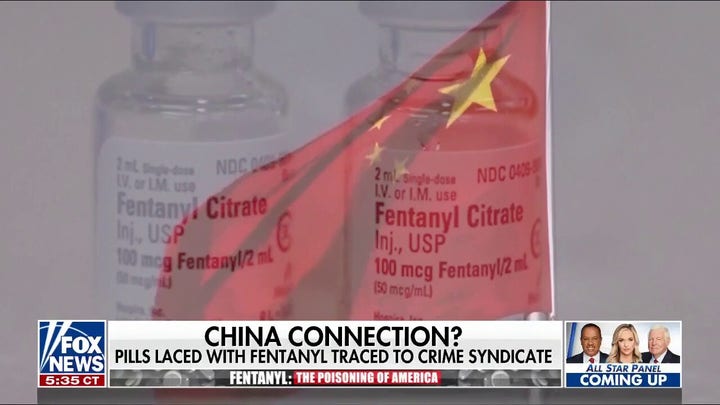 I would say this administration is inept, but the longer this madness goes on the more I realize the White House is accomplishing exactly what it wants. Biden and the activists he panders to have proven they want this lawlessness. They know there are solutions, yet they fail to act, because it doesn’t accomplish his open border goals.

Every policy, program and operation that were successful under the Trump administration has been abolished. Chaos reigns and death has been the outcome. True leaders look to what is best those they are supposed to serve, not what is best for themselves. Unfortunately, we do not have a true leader in the White House.

To Biden, laws are just something that stand in the way of his political agenda.

Brandon Judd is the president of the National Border Patrol Council (NBPC) which represents all rank-and-file Border Patrol agents nationwide.