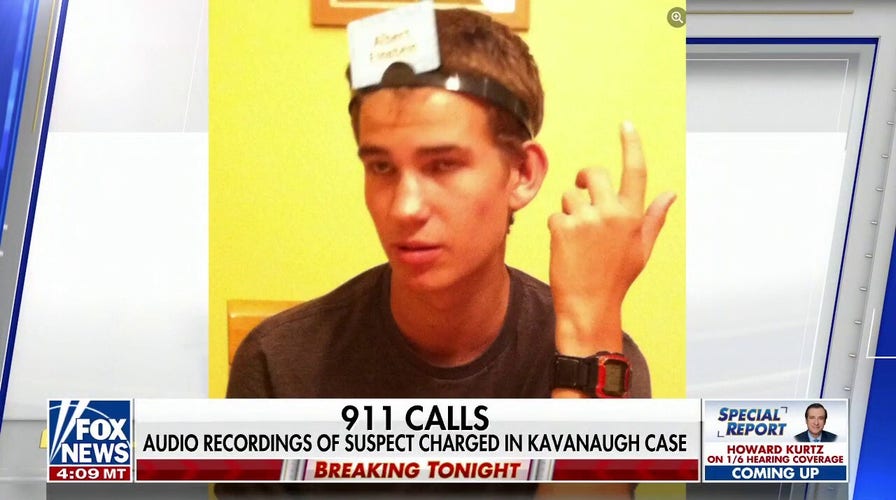 Roske was carrying a gun, ammunition, a knife, pepper spray, a screwdriver, zip ties, and other gear when he was arrested by Montgomery County Police Department officers Wednesday morning near Kavanaugh’s Maryland home, according to a criminal complaint.

“The suspect arrived by taxi and observed the U.S. marshals, and he turned around to contemplate his next move,” Montgomery County Police Chief Marcus Jones said in a statement to the Washington Post. “This is when he texted his sister and told her of his intentions, and she convinced him to call 911, which he did.”

During the call, which lasted approximately 15 minutes, Roske could be heard saying that he was “having thoughts” and came from California in order to “act on them.” When asked if he had access to weapons, he said he had a firearm that was unloaded  and in a suitcase that was “ziptied shut.” 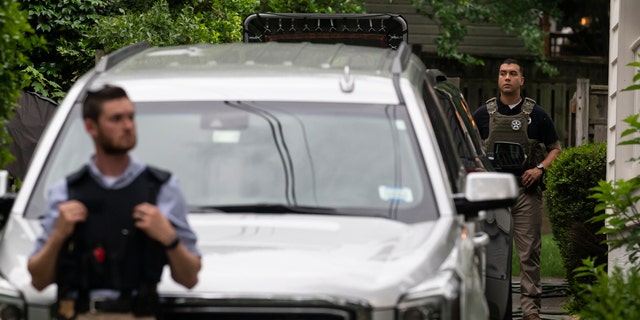 When asked if he needed medical attention, he replied, “I need psychiatric help.”

Police arrived on the scene soon after Roske placed the 911 call.

It is currently unknown what Roske and his sister said to each other in their text conversation, but police believe it is what led to him abandoning his plans to murder the Supreme Court justice.

Roske later told cops that he had been upset about a leaked Supreme Court draft opinion that suggested the court was poised to overturn Roe v. Wade. He also said he was upset over the school massacre in Uvalde, Texas, and believed Kavanaugh would vote to loosen gun control laws, an affidavit said.

“Can’t believe the dude who wanted to kill Brett Kavanaugh was my neighbor,” tweeted David Burgett, who filmed the video from his driveway.