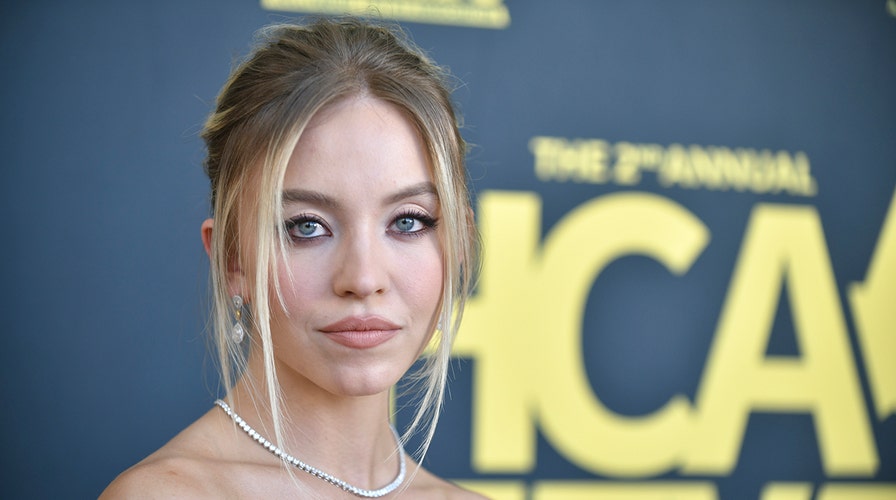 ‘The Five’ discusses how the Left is demonizing ‘Euphoria’ actress Sydney Sweeney over family pics she posted of them wearing ‘MAGA-like’ hats and a Blue Lives Matter shirt.

Sydney Sweeney is speaking out after receiving backlash in August for her mother’s 60th birthday party, which had MAGA-like hats present for the celebration.

“Honestly I feel like nothing I say can help the conversation,” Sweeney, 25, shared with British GQ.

“It’s been turning into a wildfire, and nothing I can say will take it back to the correct track,” she added.

Back in August, the “Euphoria” star shared images on Instagram celebrating her mom’s “surprise hoedown.” 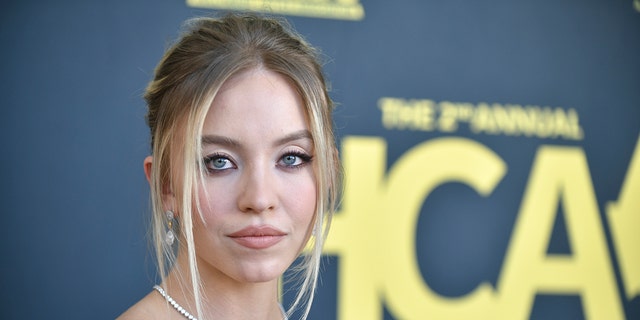 Sydney Sweeney shared that the backlash she received for her mom’s 60th birthday was like "wildfire."
(Rodin Eckenroth/WireImage)

“no better way to celebrate my momma than a surprise hoedown,” Sweeney captioned her post, which featured the star wearing a white dress with a matching hat and cowboy boots. However, images circulated online of people wearing MAGA-like hats that read, “MAKE SIXTY GREAT AGAIN.”

Sweeney was bewildered to learn that certain assertions were being made about her because of the clothing and accessories that guests at her party chose to wear, some of which had been intentionally made for the event.

In one photo, a male guest is seen wearing a “Blue Lives Matter” shirt, photographed next to Sweeney’s mother and grandmother as they gather around the cake.

‘EUPHORIA’ STAR SYDNEY SWEENEY ON BEING A SEX SYMBOL, WHY SHE ‘WON’T STOP’ DOING NUDE SCENES

Following the backlash, Sweeney took to Twitter to share a heartfelt message that read, “You guys this is wild. An innocent celebration for my moms milestone 60th birthday has turned into an absurd political statement . . . .”

Fans had mixed responses to Sweeney’s Twitter message, with one writing, “We love you and trump dont let the woke mob silence you,” while another wrote, “girl they were wearing MAGA hats and blue lives matter T-shirts you can NOT be serious.”

In her GQ interview, Sweeney shared that, “sadly, yes,” she does read negative comments online, including those that say she needs to be media trained.

“Why, do you want to see a robot?” she responded. “I don’t think there’s any winning.” 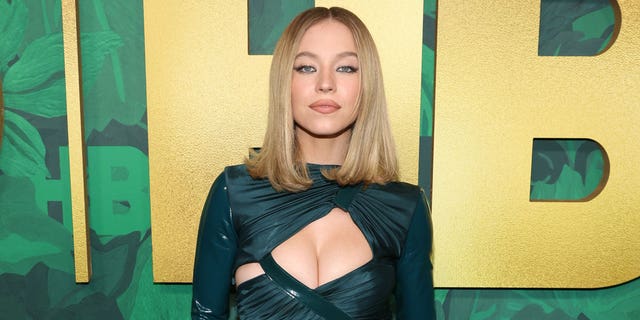 Sydney Sweeney shared that her family "doesn’t understand" the world she lives in.
(Photo by FilmMagic/FilmMagic for HBO via Getty Images)

The actress noted to the outlet that her family “doesn’t understand” her world. Sweeney is originally from Spokane county.

“My family doesn’t understand me or the world I’m in anymore,” she shared. The “White Lotus” star added that she’s in “an in-between place,” explaining, “In this industry, my home and the place that grounds me is so vastly different to how people live there.”