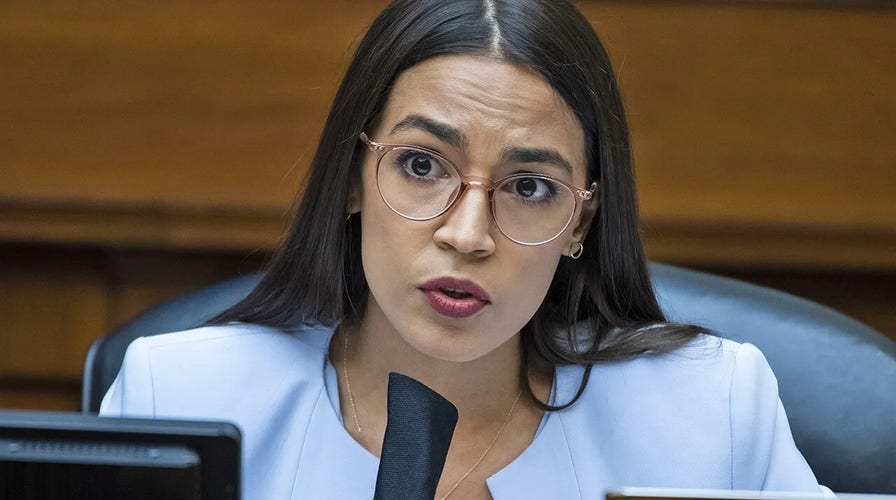 AOC ripped for police-crime comments: We should we call the ‘Squad’ what they are – ‘stupid radicals’

The Tacoma Police Union penned a letter to the city council and police chief calling out what it argued was a “misleading” presentation on the Washington jurisdiction’s latest crime data.

“The truth is that our City continues to be victimized by crime at unacceptable rates,” read the letter from Tacoma Police Union IUPA Local 6, according to a report by Fox 13. “The truth is that we have suffered another record year for homicides, with seven weeks still left to go in the year. The truth is that many business owners continue to eat the financial losses from being property crime victims.”

The letter comes after a Nov. 1 presentation to the city council by Tacoma Police Chief Avery Moore that painted an optimistic outlook for the city, saying violent crime in 16 target areas is down 37% over the last three months.

But the union argues that the snapshot provided was too small of a sample size to present such and optimistic outlook.

ONE OUT OF EVERY 179 AMERICANS WILL EVENTUALLY BE MURDERED IF CRIME RATE CONTINUES, STUDY FINDS 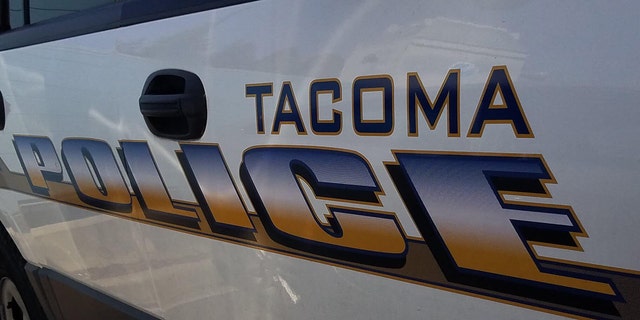 “TPD’s artificially narrow focus on statistical improvements in crime rates in specific locations misleads the public into believing crime is down citywide,” the letter read. “That is far from the truth.”

So far this year, Tacoma has experienced the highest rate of homicides on record.

Responding to a question about how the focus on high-crime zones was impacting response times, Moore argued that police response times have not been hurt by the narrow focus.

But the union said that answer left out key information, noting that high-priority calls make up a small percentage of overall calls for help. 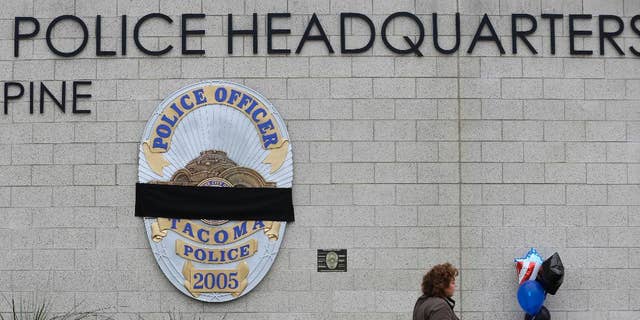 A visitor walks past the growing memorial at police headquarters on Dec. 1, 2016, in memory of Tacoma Police Officer Reginald "Jake" Gutierrez, who was shot and killed while responding to a domestic violence call.
(Ted S. Warren/Associated Press)

“In reality, Chief Moore’s answer was narrowly focused only on Priority 1 calls, which are less than 2% of TPD’s 2022 call response,” the letter argued. “That left 98% of Councilmember Diaz’s question unanswered. The complete answer is that TPD officers prioritize the highest acuity calls for service – the Priority 1 calls – and continue to drop everything else to address those calls as quickly as they can. But for the other 98% of calls, TPD continues to struggle with timely responses; the call load is simply too much for our current TPD staffing levels, resulting in delayed responses to the community’s requests for police assistance.”

The union called on the police department to be transparent about the issues facing the community and to not hide “behind selective statistics.” 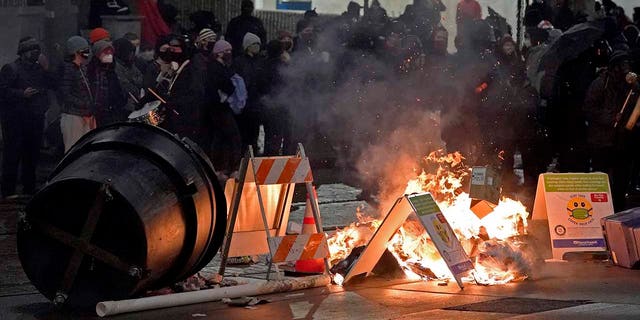 “TPD leadership should not hide from the truth,” the letter said. “TPD leadership should be completely transparent and comprehensive in its answers to the Council’s and community’s questions about crime. The truth is often an uncomfortable reality. Hiding behind selective statistics does not change the experience of our community – an experience that is unacceptably riddled with crime.”